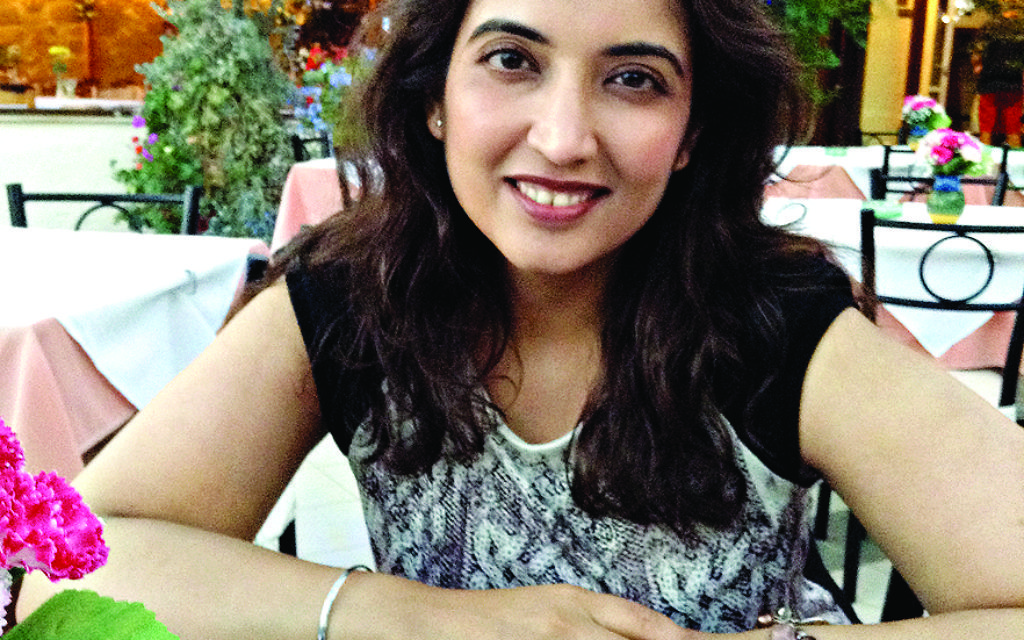 I’ve long considered myself a friend of Israel. My best friend lives there and I have been lucky enough to visit a few times.

However, on occasion, the portrayal of the situation in the region in the British media and the rhetoric within some strands of the Labour Party have made me question my support and wonder whether my values of equality and fairness that make me a member of the Labour Party are in line with this support.

So when I was invited to be part of a delegation of British Labour councillors to visit Israel with BICOM and see the country from different perspectives, I jumped at the opportunity.

What was clear was the difference between Israel in reality and the Israel portrayed in the mainstream media. The situation is far from straightforward and yet a black and white picture is often portrayed, pitting seemingly heartless Israelis against long-suffering Palestinians.

It’s difficult to ignore awful images of injured Palestinian children as well as accounts of people living in poverty, unable to find work and living under the threat of the Israeli army.

But the reality is a lot more complex and the media has a duty to explain these complexities rather than go for the easy option.

Why are we not told, for example, about the extent of the rockets, stabbings and tunnels that provoke Israeli retaliation?

Why are we not told about the warnings that the Israeli army gives to civilians before targeting a particular building? Buildings that became targets because they contain rockets fired into Israel. This is something that no one would expect American or British forces to do, but Israel seems to be held to different international standards.

And it’s not just the depiction of violence that isn’t accurately portrayed. There is a huge amount of coexistence peace work taking place in Israel that is rarely reported because it doesn’t fit into the easy narrative.

Many Jewish Israelis work with Palestinians as well as other minority communities within Israel, such as Ethiopian-Jewish immigrants and Sudanese and Eritrean asylum seekers. The most surprising example of this is in Gush Etzion, a Jewish settlement in the West Bank where a group of religious settlers are working hand-in-hand with Palestinians to bring about peace and understanding. Or Kibbutz Eshbal in the lower Galilee which supports mainly Ethiopian immigrants. Initiatives such as these are the first steps to making peace with communities getting to know one another and breaking down barriers.

Our trip coincided with the recent increase in tension and violence across the country with Israeli civilians and army officers targeted in sporadic stabbing attacks. There was a real sense of fear in the air, which can never be a good starting point for peace negotiations. There are steps that both sides should, in my opinion, be taking immediately. Palestinians need to end the violence. Israel should stop building illegal settlements. And on both sides the political leadership needs to stop inflammatory rhetoric that stirs up anger.

Ending economic inequality is also key. I’m no fan of Netanyahu’s government but initiatives like supporting Israeli Arab women to go into higher education must be commended.

The international community also has a role to play here and should support projects that don’t provide arms to Palestinians but instead on delivering economic prosperity to the area. If Palestinians feel they have a future and a stake in society, they are much less likely to resort to violence.

There are encouraging signs that this has begun. The conditions in Ramallah were much better than I expected and new developments such as Rawabi offer real potential for economic growth for the local population.

As for Britain’s role in the area, I strongly believe Israel needs support from the international community. A perception that it is alone pushes the country towards greater isolationism. We need to be clearly and vocally against any boycotts and the British Labour Party has a role to play in changing the current narrative.

As a Labour councillor, I saw many things in Israel that I found saddening; the inequality and segregation, the fear and its impact.

There is clearly both right and fault on both sides, but we can only play a role in creating and encouraging moves towards a better future for all who claim this as home if we understand and act from a sense of balance and knowledge.

I intend to work within my party to help get that message across.

• Kiran writes in a personal capacity