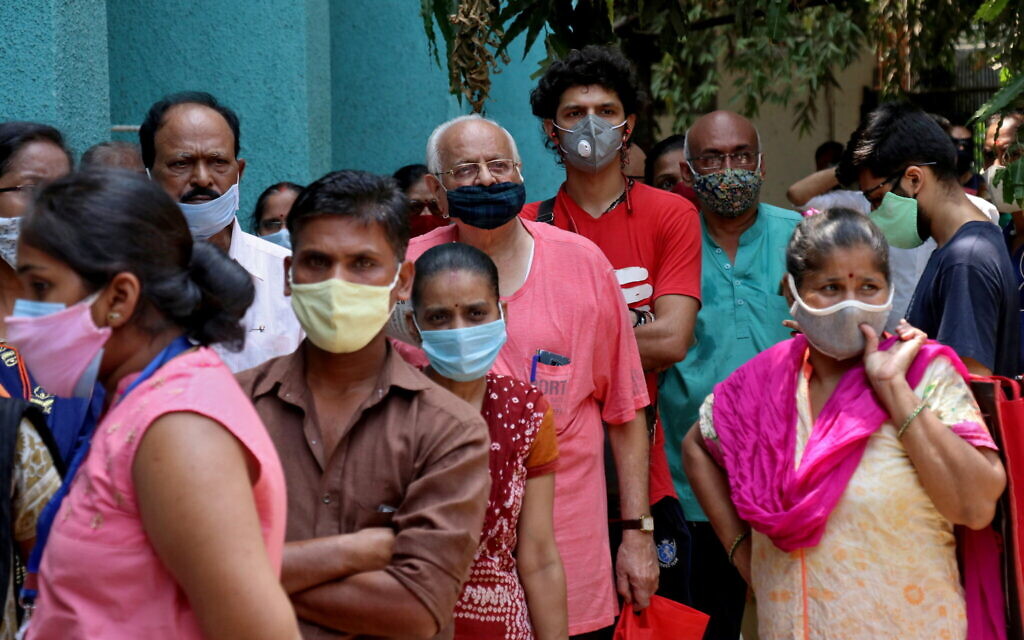 The Jewish and Indian communities have so much in common. We share a passionate love of food, steadfast traditional family values, and the rhythms of our life are shaped by a vibrant calendar of religious festivals.

Most prominent of all our commonalities is surely the power of our small communities to care for our members, sharing both our celebrations and our challenges.

As two British Jews from the same London community, we both have a special connection to India. Natalie forms part of the 1.6 million-strong Indian diaspora in the UK, as a Jew of Indian origin, with family roots in Mumbai.

Sophie has been living and working in Delhi for the past two years, helping to strengthen UK-India bilateral relations, and connecting with local Jewish communities outside of work. 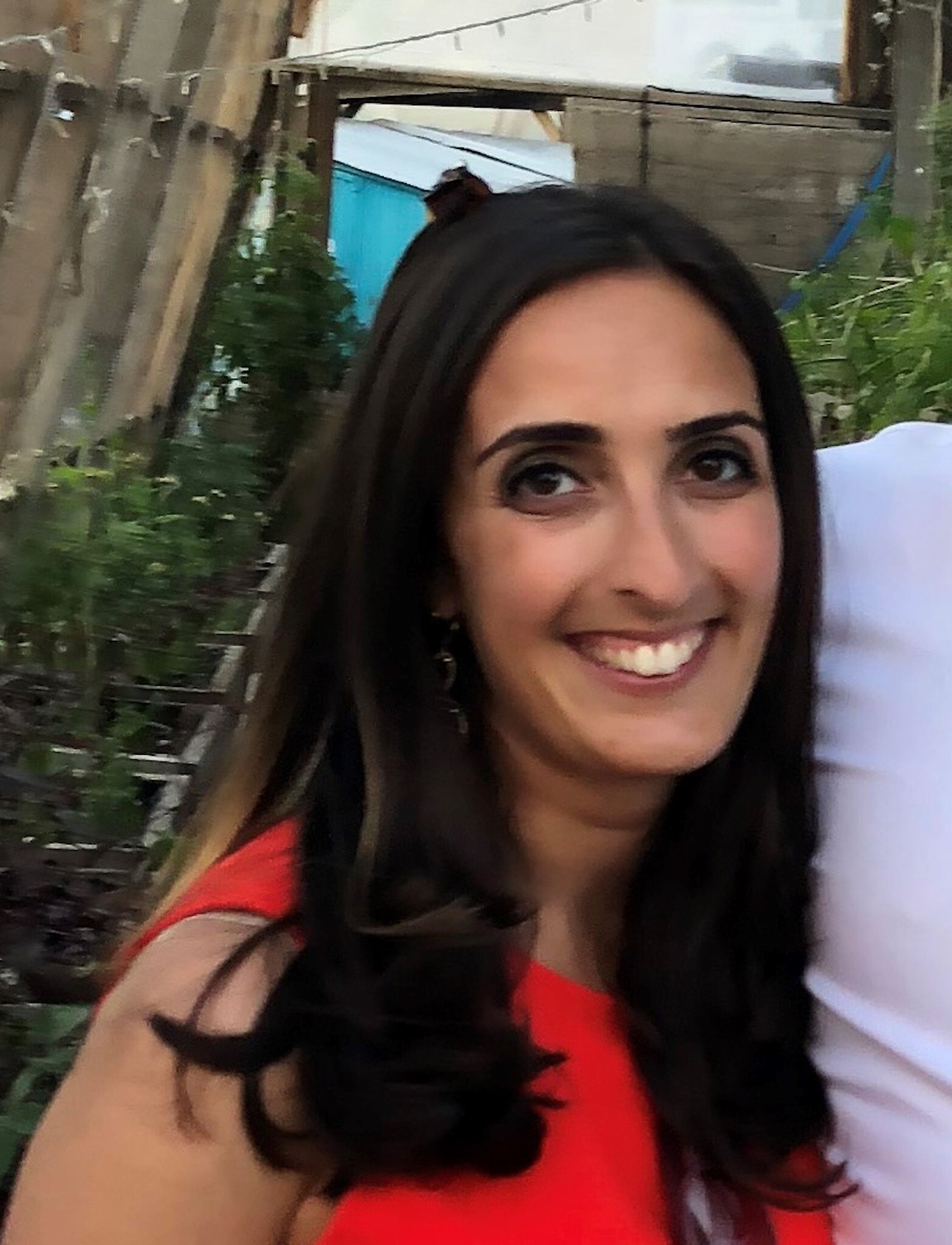 Watching the images of suffering unfold in India have struck a particular chord for us both and we felt that we needed to do something.

Inspired by the text from Pirkei Avot, “It is not your responsibility to finish the work [of perfecting the world], but neither are you free to desist from it”, we quickly mobilised the group of volunteers who make up the British Indian Jewish Association’s committee.

BIJA was set up in 1996 to promote friendship between two great British minority communities: Indian and Jewish people. Our committee is itself symbolic of that friendship, bringing together both British Jews with personal connections to India, familial or otherwise, and British people of Indian origin.

We had modest expectations when we embarked on our fundraiser and decided we would partner with the British Asian Trust. We have been overwhelmed by the reaction from both the Jewish community and our Indian friends – many of whom are giving to other charities and causes. 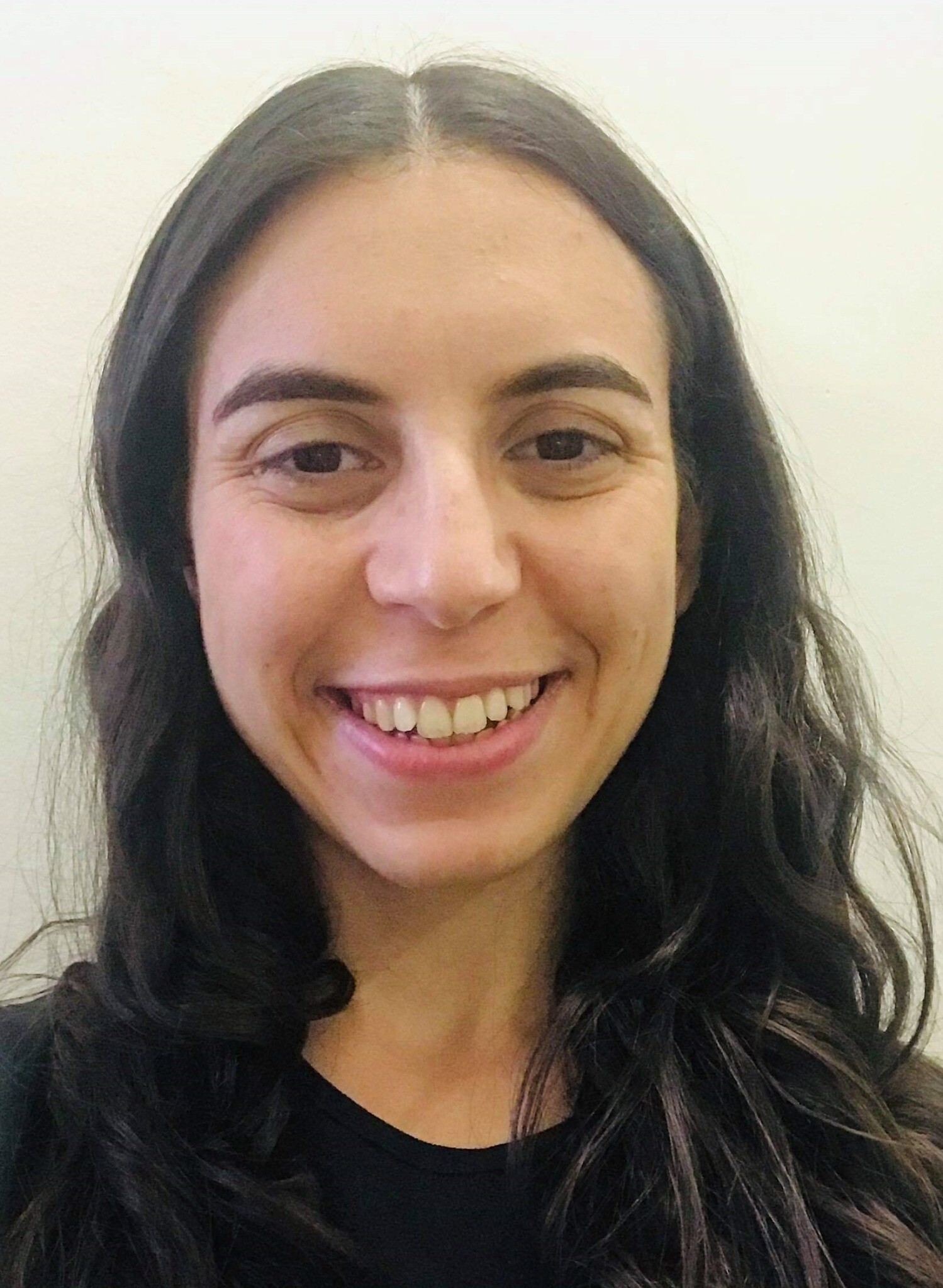 Sophie Ross is a British Jewish diplomat based in Delhi.

With a clear mission and sense of urgency, we raised over £115,000 in three days from just over 200 donors.

We know there is still more to do and that the money is the tip of the iceberg, as the virus spreads in India from large cities to smaller ones and rural areas.

Our work to support the situation in India has been built on three pillars.

First, the principle of “Tikkun Olam”, which is a central Jewish value. We are taught that we all have an obligation to do something to improve the world. Sometimes the problem seems too large or intractable, but we are encouraged to do what we can. We have been heartened by the support from Jewish communities and organisations, most notably the promotion of our campaign by the Office of the Chief Rabbi.

Second, the Jewish community, and faith groups in general, have a proud record in helping those in need. In the UK, we have respected charities like World Jewish Relief and Tzedek who have worked together with other faith-based NGOs to make a difference on countless emergencies and campaigns. 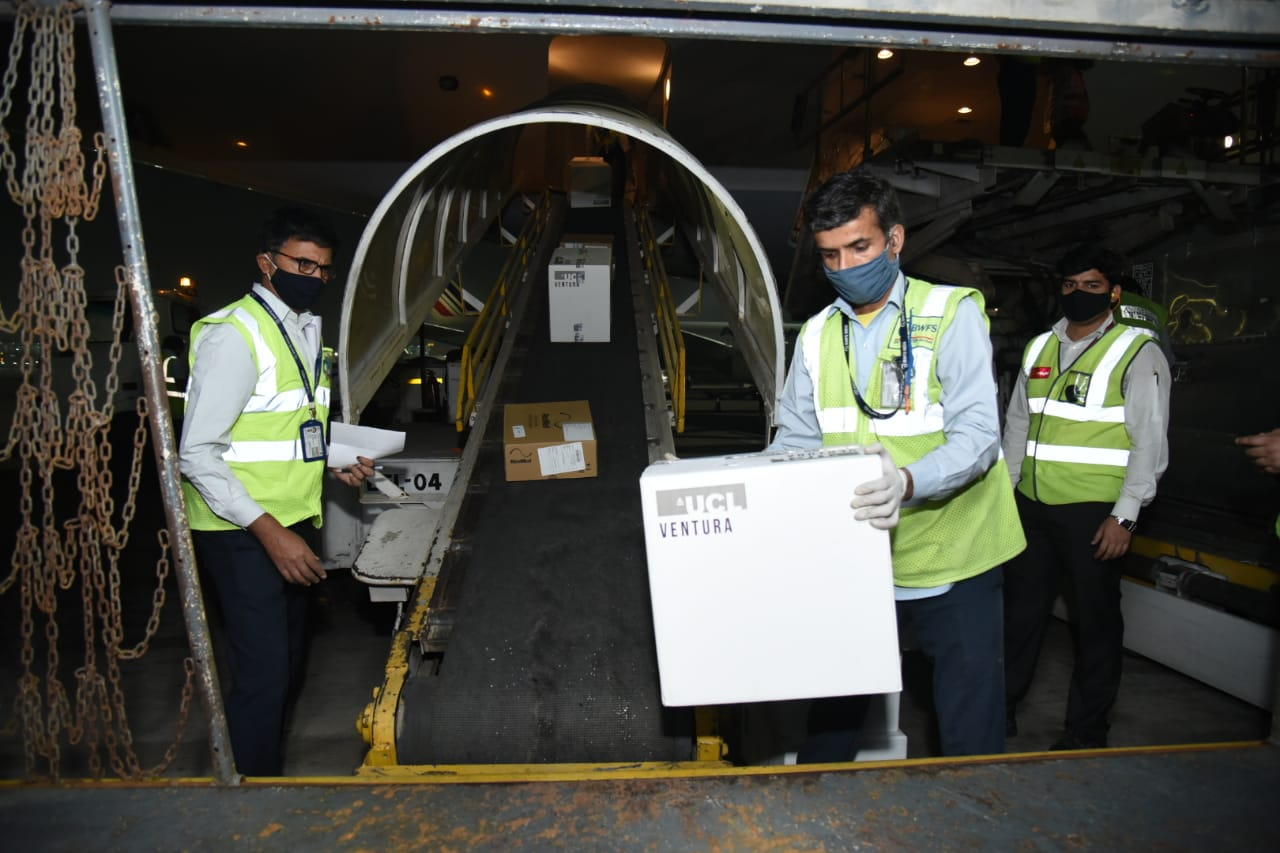 Ventilators arriving in Delhi, India, from the UK in response to the coronavirus crisis.

Faith groups were instrumental in the Make Poverty History campaign in 2005. Furthermore, if you look at the history of NGOs, it’s remarkable how many were inspired by people of faith.

Finally, Jews and Indians in the UK have a kinship and natural friendship. Therefore, when India needs help, it has an extra resonance for many Jews. Similarly, after last week’s tragedy on Lag B’Omer in Israel, we received a number of messages offering support from Indian friends.
We know how difficult it was when the virus was at its height in the UK last year. The rates of cases and deaths were higher not only in our own community but also the Indian diaspora. True friendship is about being there in the dark times, not just the good ones. In the words of Mahatma Gandhi, “be the change you wish to see in the world.”