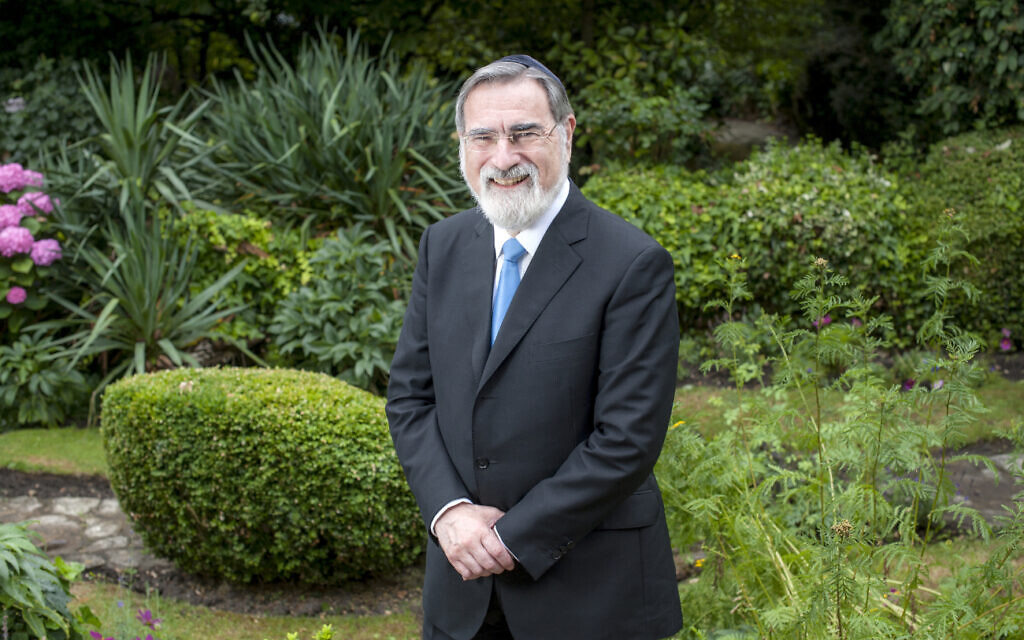 When people – especially those who did not know him personally – describe Rabbi Sacks, they generally list his qualifications and achievements as a Rabbi, a teacher, a faith leader, an author, a philosopher, a moral voice and an intellectual, while they may also refer – as he often did – to his personal life and his role as a husband, father and grandfather.

Yet notwithstanding all this, a word that is rarely used about Rabbi Sacks – and one that he would have probably avoided using about himself – is ‘spiritual’. True, Rabbi Sacks spoke about faith from the heart. But he generally taught and wrote about ideas much more than feelings.

But upon closer examination of Rabbi Sacks’ teachings, it is clear that Rabbi Sacks was not just a unique Rabbi and teacher, but also a profoundly spiritual one as well. 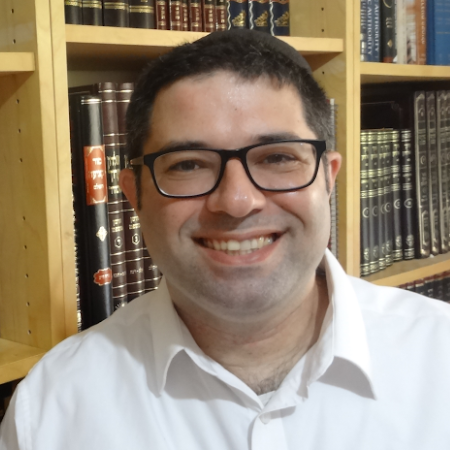 In terms of connecting with God, Rabbi Sacks – basing himself on the teachings of Rabbi Simeon ben Zemah Duran in the Middle Ages, and Franz Rosenzweig in the modern period –explained that God can be encountered in three ways: In Creation (or what he called ‘the work of God’); Revelation (what he described as ‘the word of God’), and Redemption (which, as he writes, ‘is what occurs when we apply Revelation to Creation’ and thereby ‘create a world in which God’s will and ours coincide’).

However, a close study of Rabbi Sacks’ teachings shows that though he valued each of these paths of Creation, Revelation and Redemption as ways of connecting with God, he did not consider them to be equivalent.

In terms of Creation, Rabbi Sacks writes that while God can be encountered in nature, it is also important to remember that ‘God transcends nature’ (The Great Partnership p. 72), which means that we can only partially connect to God through nature.

In terms of Revelation, he taught that, ‘The holiest object in Judaism is a Sefer Torah’ and ‘God is to be found in words… [the]…words in the Torah’ (Radical Then, Radical Now p. 38). At the same time, Rabbi Sacks also emphasized how ‘responsibility… is inseparably linked to the study and practice of Torah’ (Commentary to the Siddur) and that study alone cannot simply be the sum total of our connection with God.

So what – at least for Rabbi Sacks – is the ultimate way to connect with God? It is Redemption, and this is because, ‘Jewish faith is not primarily about creeds or theologies; it is not faith thought, but faith lived’ (Radical Then, Radical Now p. 165). As he wrote:

‘This is how I have sought God, not through philosophical proofs, scientific demonstrations or theological arguments; not through miracles or mysteries or inner voices or sudden epiphanies, not by ceasing to question or challenge or doubt; not by blind faith or existential leap; certainly not by abandonment of reason and an embrace of the irrational. These things have brought many people to God. But they have also brought many people to worship things that are not God, like power, or ideology, or race. Instead I have sought God in people – people who in themselves seemed to point to something or someone beyond themselves. (The Great Partnership p. 89).

Personally, I find this statement to be both profoundly moving and deeply spiritual, because what it shows – and what we who were privileged to know Rabbi Sacks understood – was that he saw sparks of God in the people he met. And why? It is because he believed – with all his heart – that, ‘God is found less in nature than in human society, in the structures we make to honour His presence by honoring His image in other human beings.’ (Radical Then, Radical Now p. 74).