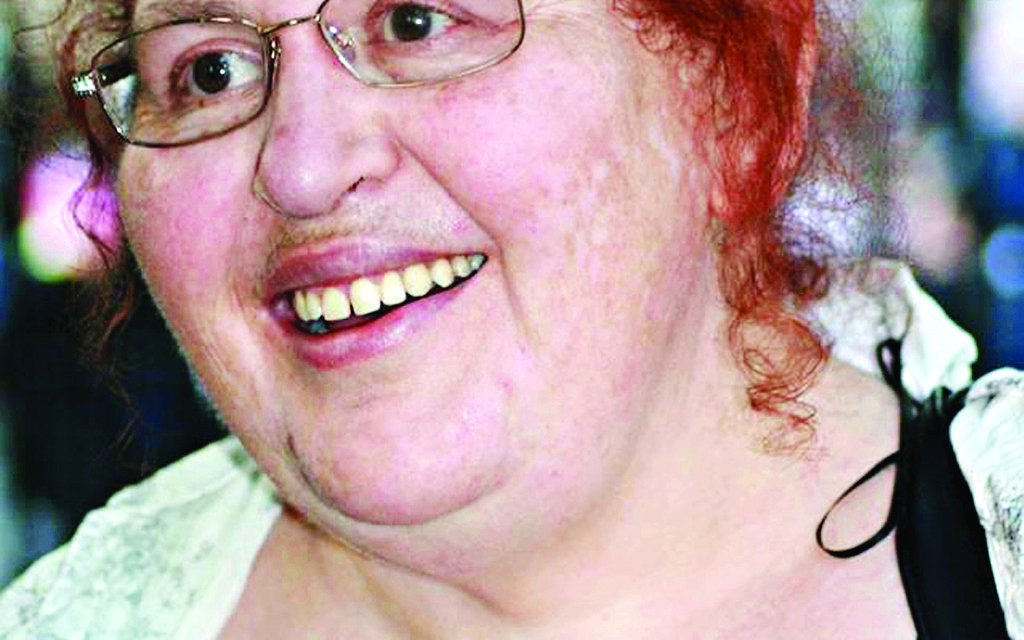 As a writer, a Liberal Jew and a lesbian, I have often felt that I am on the margins. I’ve either felt too Jewish in my subject matter or too lesbian. The mainstream has always felt inaccessible.

I have been very limited in publishing opportunities and have lacked both self-belief and a platform for my work. The one exception was when I contributed to Shifra, a short-lived Jewish feminist magazine that was established as a response to the Spare Rib dispute.

Then, in October 2004, I became part of Ritual Reconstructed and things changed. The project is a collaboration between Liberal Judaism, the Centre for Trust, Peace & Social Relations, the universities of Portsmouth, Coventry and Bucks New University.

I was invited to participate in the ritual bricolage element of the project. Bricolage is the construction of  work from a diverse range of things that happen to be available, or a work created by such a process. I am a storyteller who engages with what it means to be a practising Jew and what this means for me as a lesbian. Ritual bricolage is very much part of what I do.

In a workshop on storytelling, storyteller Sef Townsend encouraged people to use their own ritual objects as a starting point for telling their stories. I couldn’t think of better advice.

The reason that projects such as Ritual Reconstructed are important is that they warmly welcome those who identify as Jewish and as LGBTQIA (Lesbian, Gay, Bisexual, Transgender, Queer, Intersex or Asexual). We can participate through creative mediums such as film, performance, installation and storytelling in expressing how being LGBTQIA has influenced, shaped or changed our Jewish faith rituals, and vice versa.

I felt like I had come home, that I finally had a solid base for creativity that engages with these questions. Previous artistic isolation was combatted through a new community being formed. Ritual Reconstructed enables the creation of collaborative and singular pieces and is collating/ curating pieces across an artistic spectrum that are available on its website — ritualreconstructed.com. I urge everyone to get involved and come to the wrap event, at JW3 from 3pm to 10pm on November 24.

As for me, I am developing a new piece, reimagining Yentl. You can catch it there.