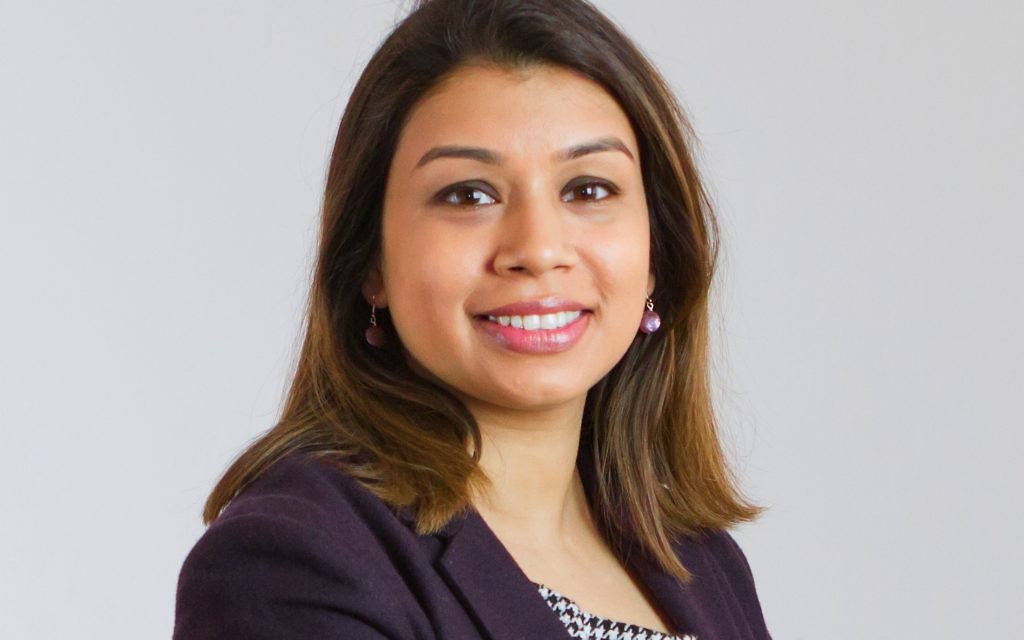 By Tulip Siddiq, MP for Hampstead and Kilburn

Last week, the Institute for Jewish Policy Research published a report which highlighted the diverse and often contradictory data on UK anti-Semitism. It is a sober, thorough and important contribution to this critical debate and underlines how serious key institutions of the Jewish community are about underpinning discussions about the future of Jews in Europe with proper data and reasoned opinion.

The think-tank’s report analyses the disconnect between surveys that have been published by various Jewish communal organisations. Some suggest that anti-Semitism in Britain has already reached new highs, whilst others indicate that the UK is one of the safest places in the world for a Jew to call home. In circumstances such as these, whilst experts pin down the right analytical approach, it is important that politicians and community leaders remain focussed on what we should do to reassure the Jewish community about its continued safety at home in Britain.

I believe there is a three-part answer to the question of what we should do.

First, we must listen. Second, we must act and third, at all times, we must speak out.

Having listened to thousands of people across my constituency during the General Election, including many Jewish constituents, I know that anti-Semitism, along with other forms of prejudice, is a very serious concern. I know that people were worried about the fallout from last summer’s Gaza conflict and frightened by the horrendous attacks in Paris and Copenhagen.

Experts also provide crucial insights and a broader view of what is happening. While no statistics are perfect, the data from the Community Security Trust (CST) are helpful to policy makers in understanding the trends in anti-Semitic incidents and the different types of incidents that take place. Through the links I formed in establishing and chairing the Camden Faith Leaders Forum, I am also aware of the increase in anti-Semitic incidents reported to Camden Police, which reflects the concerns raised by the CST.

It is often easy for statistics to become distant and sterile ­ the tools of academic analysis rather than community mobilisation. But they must not be. Each single statistic has a human story behind story it. I saw with my own eyes the swastika vandalism in Hampstead Heath and around the constituency. I dealt with heart-breaking concerns from mothers who felt unable to let the children walk around in their Jewish school uniform.

How can this have come to London, among the most successfully cultural diverse and tolerant cities in the world?

I welcome this recent open-eyed analysis of contradictory data and urge the JPR to continue working with those who generate data to understand it, to improve statistical practice, and to enable stronger conclusions to be drawn. For now, I know that people are worried and that there is a clear rationale for action.

Anti-Semitism cannot and must not become a tool for political and partisan advantage. I seek to fight anti-Semitism because it is the right thing to do and I was always clear that when I entered parliament I would seek to join both the All-Party Parliamentary Groups (APPGs) on British Jewry and on Anti-Semitism. The recent report of the All-Party Inquiry into Anti-Semitism provides a detailed action plan for parliamentarians to implement.

Nationally, for instance, we must ensure that social media, which can be wonderful in so many ways, does not become a tool for inflicting hate. This means that reporting systems within social media platforms should be robust and effective. New frameworks are also needed to deal with persistent racist offenders. As well as focusing on social media platforms, more can be done in the physical domain. Proper professional security for Jewish institutions is a priority.

The APPG report was right to state that legitimate protests against Israel become illegitimate when constituting an attack on British Jews.

British Jews must have full confidence in the policing and prosecution of anti-Semitism and must be reassured that debate over the Middle East conflict is not infused with anti-Semitic themes or imagery. I am pleased to see that the APPG action plan is setting a clear direction for supporting such confidence among the Jewish community.

Finally and perhaps most importantly, we must never be silent in the face of anti-Semitism, whether for fear of criticism, persecution or intimidation.

As Lord Rabbi Sacks put it: “Anti-Semitism ­ the hatred of difference – is an assault not on Jews only, but on the human condition as such.”

It is our collective responsibility to fight anti-Semitism, Islamophobia and other hate crimes.

I for one will not be silent.