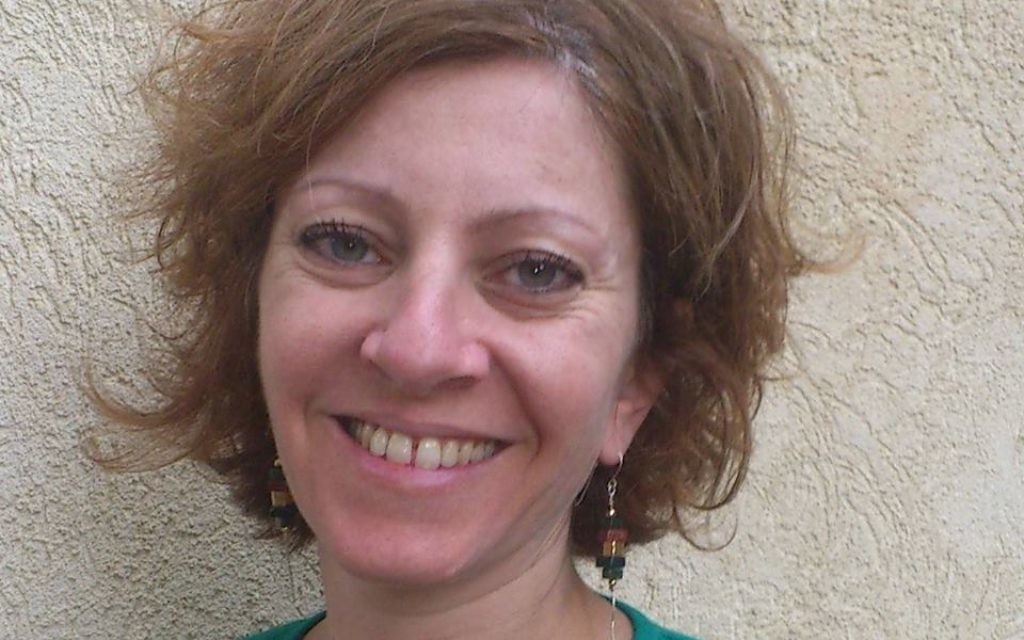 AS THE refugee crisis engulfs Europe, the British Jewish community has emerged as an increasingly vocal and organised force calling for a compassionate and moral response from the UK, drawing explicitly on the parallels with Jewish history.

Amid the initial tensions between the UK and France regarding the Calais crisis, and increasingly since the photos of Aylan Kurdi shook the world and turned the tide of public opinion, Jewish organisations and prominent UK rabbis have been at the forefront of calls for Britain to open its doors.

A petition by the Jewish Council for Racial Equality stated “our experience as refugees is not so distant that we’ve forgotten what it’s like to be demonised for seeking safety”, Rabbi Jonathan Wittenberg wrote in The Guardian: “We don’t want to go down in history as the nation that closed its doors” and former Chief Rabbi Jonathan Sacks said Britain should undertake a “very clear and conspicuous humanitarian gesture, like Kindertransport”.

Young people from the Masorti movement are organising a mass shelter building project in Calais over Succot, drawing on the parallels with the Jewish holiday.

In Israel, the European refugee crisis has also sparked a debate, with Labour leader Isaac Herzog proposing Israel should take in a symbolic number of Syrian refugees itself. Personally, I’m with Anshel Pfeffer, who wrote in Haaretz that “perhaps it would be best if Israel focused on itself”.

Let Israel start by developing a humane and just policy regarding the 45,000 African asylum seekers already within its borders, whose lives the government is currently intent on making a misery until they become desperate enough to return to the genocide, oppression and persecution from which they fled.

The Israeli government’s harsh treatment of the African refugees and its evasion of the directives of its own Supreme Court – to process their asylum applications and grant status to legitimate claimants – makes a mockery of diaspora Jews’ recourse to Jewish ethics and history as a source of moral guidance in the European case.

It’s honourable and right that diaspora Jewish communities should make their voices heard and open their hearts and wallets to moral crises on their own doorstep. But it cannot be that these same communities are silent, or not vocal enough regarding the reprehensible treatment of refugees perpetrated in the name of the Jewish people by the Jewish state.

Diaspora Jews bear no direct responsibility for the policy and practice of the Jewish state in which they do not live or vote. But, for the self-defined Zionists among this community, who believe Israel is the Jewish homeland and the only country in the world that gives national expression to Jewish values, there is a legitimate right to hold a view, to express it, and – yes – even to attempt to influence Israeli policy on matters of moral imperative.

On issues in Israeli society that really speak to diaspora Jews’ sense of identity, we have seen some serious organising, lobbying and funding coming from abroad, for example, from Women at the Wall’s campaign to hold prayer services at the Kotel, through the struggle against the devastating agunah phenomenon, to questions around conversion.

They are making a difference. Why could this not also be the case with Israel’s policy and treatment of refugees, given this is an issue that touches the heart of Jewish values and history universally?

So many Jewish leaders, institutions, movements and communities in this country feel we have a unique message in relation to the refugee crisis, and that is an inspiring thing. Wouldn’t this message sound louder were our own Jewish state to have a policy we could be proud of?

Wouldn’t it be great if Israel could serve as a light unto the nations with a humane and compassionate refugee policy?

Thanks to the efforts of activists in Israel, some checks have been placed on its government’s desired policy of indefinite detention and what amounts to forced ‘voluntary’ return to conflict zones for its refugees and asylum seekers.

But with the government’s latest ‘divide and conquer’ directive which bans asylum seekers released from detention from living within their own communities in Tel Aviv and Eilat.

With no legal status or related rights, they now have no homes to go to and no support network to draw on.

Across the UK, Jewish communities are saying “refugees welcome”.

It is time for us to join with Israeli activists in saying loud and clear that refugees must be welcome in Israel, too.