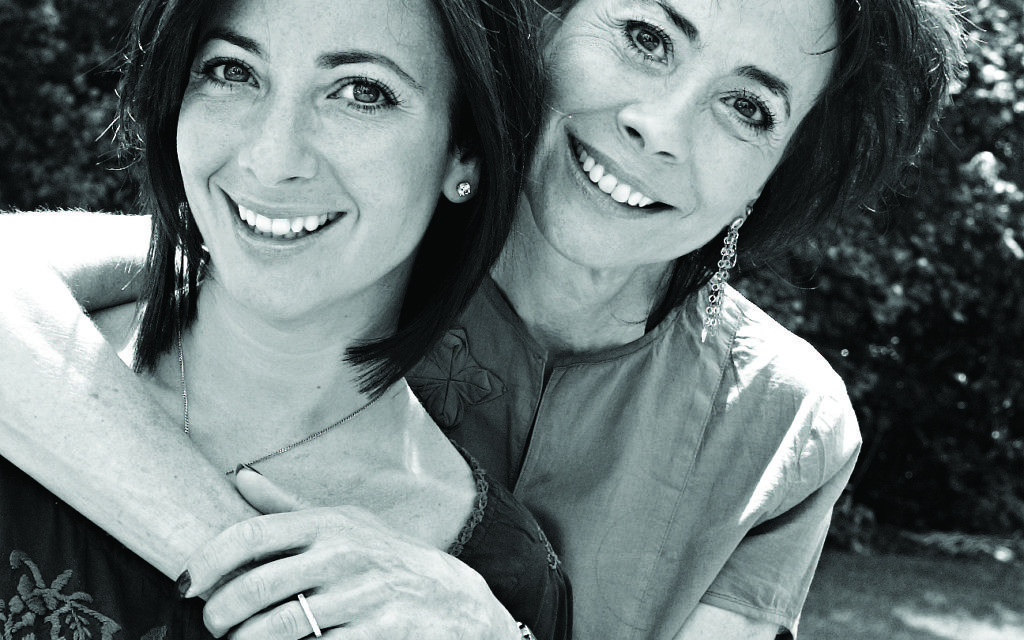 The untimely passing away of a both a mother and daughter from cancer is tragic enough. Having this happen just a year apart makes this devastation even more palpable for all their loved ones left behind. This is a story of two strong inspirational women whose memory is still very much alive as we enter October – Breast Cancer Awareness month.

After suffering the effects of breast cancer, mother and daughter Sylvie Henry and Danielle Leslie set up Future Dreams in 2007.

This idea hatched around a kitchen table where a group of Danielle’s close friends came together to organise a show to raise essential funds to further critical new research and treatment into breast cancer.

Sylvie had been a dance teacher and all her years in performing arts made her the perfect protagonist to make this vision a reality. Danielle was also invaluable in this as she was also a dance teacher, having trained at the Royal Academy of Dance. So in November 2008 One Night Only was staged at The Savoy.

I remember sitting in the audience and hearing the powerful opening message from Kylie Minogue, who was diagnosed in the same week as Danielle. Incredibly £300,000 was raised. Sylvie lost her brave battle against incurable lung cancer in July 2009, aged 60. Her stoic resilience remains a shining example.

At this extremely difficult time, Danielle was battling secondary breast cancer but was determined to raise even more in dedication to her mother with a second show. Six weeks after Sylvie’s death, Future Dreams sold out the Piccadilly Theatre. Artists who performed for free included Paul Zerdin, John Partridge and The Jersey Boys and helped contribute to an unbelievable £400,000 being raised.

Even David Cameron made a video for the night. Buoyed by this success, Danielle, wanted to put on a third show and with the Future Dreams committee staged She’s The One On 3 April 2011, which also happened to be Mother’s Day. This extravaganza packed out the Savoy Theatre and with the help of Priscilla, Miranda Hart and Escala, brought in a record-breaking £500,000.

Following on from the successful trilogy of performances, which were a truly befitting tribute to both Sylvie and Danielle, the committee was not prepared to simply sit back and rest on its laurels. Its first lunch at the Dorchester in 2013 raised a staggering £250,000 and, true to form, Future Dreams bettered this amount the following year with a £285,000 total.

Behind all this fundraising lies a passionate and highly motivated team, all of whom give their time and expertise for nothing, already having raised £2million.

Meeting every fortnight, the Future Dreams fundraising committee is made up of 12 wonder women who bring a combination of creativity, contacts and kindness combined with good old fashioned hard work to achieve such stunning results. Pippa Collins is head of fundraising and has been on the committee from the start.

“Everyone in the committee brings different unique strengths, including Sam Jacobs, an architect, Ruth Wainman, in PR, Amanda Bourne, in celebrity relationships, Ilana Mager, in brand funding and Diana Moffat, in publishing,” she explains. “Breast cancer effects one in eight women and two of our committee members have unfortunately been exposed to this.”

Partnering up with Haven, the only national charity to provide free one-to-one emotional, physical and financial support to all woman and their families affected by cancer.

Future Dreams hosts a fundraising ‘Support in the City’ lunch at the Savoy Hotel on Monday 5 October.