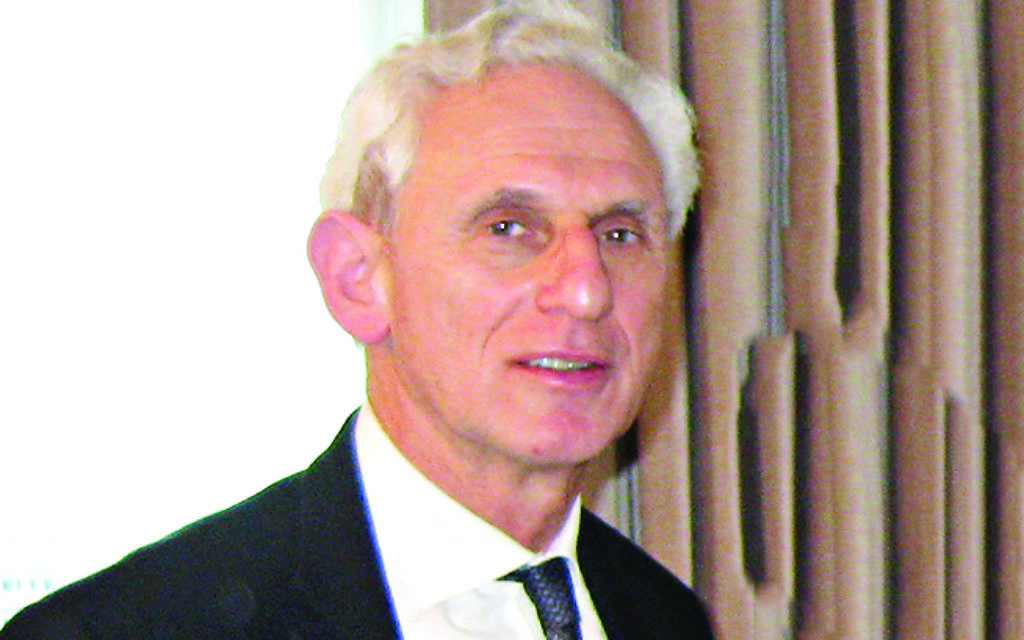 ISIS and other jihadist groups may be skilful at creating carnage and scaring Western civilian populations, but they have been much less successful at interrupting the prosperity of the advanced nations. In contrast to the tragic attacks in Paris, which hit cafés and a concert hall in the eastern part of the city, the 9/11 attacks did target symbols of Western capitalism.

Manhattan’s twin towers stood at the heart of Anglo-Saxon markets on Wall Street. The plane attacks were effective enough to close down the New York Stock Exchange and to clog up the plumbing of the global banking system. But, remarkably, the impact was so short-lived. Trading on the ‘Big Board’ was restored in a week.

America’s central bank, the Federal Reserve, cut interest rates to the quick and was joined by the Bank of England and others. Credit was flooded through the system and a boom ensued, which continued until the financial crisis hit in 2007-08.

The main impact of terrorism and upheaval in the Middle East used to be felt in the oil markets. The 1973 Yom Kippur War was followed by a surge in oil prices, a great inflation and a global recession. Similar disruption followed the 1979 US hostage-taking in Tehran, during the Iran-Iraq war and the first Gulf war of 1990-91 following Saddam Hussein’s invasion of Kuwait. In the past, higher oil prices have halted consumer demand in the importing nations, acted as a tax on business, sent inflation higher and led to recession. As recently as autumn 2013, the International Monetary Fund feared that fierce fighting in and around Syria and the upheavals following the ‘Arab Spring’ would lead to a spike in oil prices and could be a threat to the recovery from the Great Recession.

The opposite has happened. Oil prices stood at $100 per barrel in July last year and have been falling. In the past few weeks, the global price has dropped to $40 per barrel and Goldman Sachs has forecast a fall to $20 a barrel. The benefit to motorists can be seen everywhere, with petrol in the UK at or heading towards £1 per litre or less.

So why have forecasts of oil prices proved so wrong? The story partly goes back to the Middle East. So concerned have ‘moderate’ Arab states been about an arc of Shia-inspired terror and control spreading from Iran, through Syria to Iraq, posing a danger to the largely Sunni states of the Gulf. OPEC cornerstone Saudi Arabia has maintained production despite falling demand largely caused by the slowdown of the Chinese economy.

It has strategic reasons for doing so. By keeping oil flowing at low prices, it ensures that the post-financial crisis in the West is not undermined. As importantly it keeps the US engaged in Syria and Iraq, rather than allowing Russia and its radical Arab allies to consolidate their control over the region.

More fundamental changes in oil supplies also have played a part. The US’s fracking revolution means it is no longer so dependent on Middle Eastern oil. Indeed, it is quite possible the US could be energy self-sufficient by 2020 if not before and an energy exporter itself. Britain’s biggest consumer of natural gas, Centrica, owners of British Gas, had already secured a contract for export of liquid natural gas to Britain.

The consequences of plunging oil prices have produced surprising outcomes. Oil-rich Saudi Arabia is raising $27bn on the international bond markets to help meet its fiscal needs. Qatar, which spent the last decade splashing out on assets and shares in the UK and Europe, is now pulling in its horns as a consequence of falling returns for its natural gas. Big oil companies, such as Shell, are moving away from expensive exploration projects in the Arctic and elsewhere and refocusing resources on cheaper natural gas production.

ISIS and other terrors groups have the ability to inflict terrible damage on human life and some of the freedoms enjoyed in the West. The tightening of open border control, one of the pillars of the European Union, is a case in point and will have economic repercussions. But the scale and size of production, consumption and services in the West is largely impervious to terrorist incidents – except in the short-term. EasyJet may suffer some loss of routes but firms, such the UK’s Smith Industries (the makers of security scanners) will benefit, so in national output terms it is a zero sum game.

In spite of the horrors of 9/11, the 7/7 London attacks, the Madrid train attacks and the Paris outrages, these places still stand largely intact as vibrant cities and economic units.