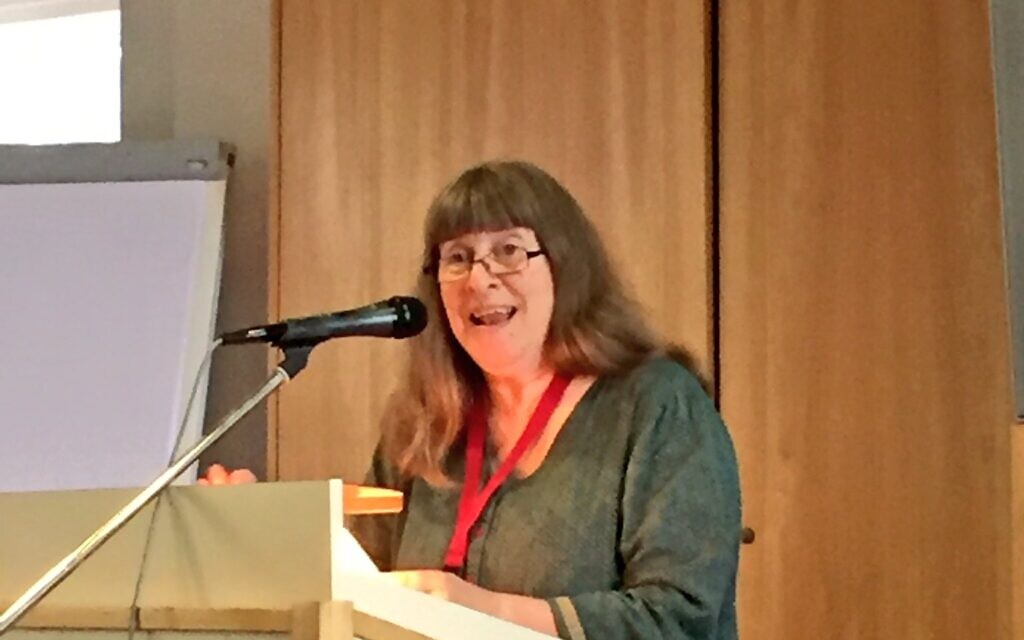 I am appalled that Rabba Dr Lindsey Taylor-Guthartz is no longer allowed to teach and has lost her research fellowship at LSJS. This decision by the Office of the Chief Rabbi is one that hurts all Orthodox women in this country. It sends a very strong message that, as women, we are encouraged to learn to the highest degree in every area of life that we can think of, but if we learn ‘too much’ Torah, we will be kicked out with the door bolted shut.

Or at least it should not be.

When I have said this in the past, especially here in the UK,  too many people have asked me, ‘Why are you surprised?’ and, ‘What do you expect?’. I expect more. I expect that my Torah learning will not close doors, rather that it will open them. I expect that if I am willing to compromise, that others are willing to work with me.  I expect that there is change, and hope that the present environment is not going to be the case forever. I hope that there will be a movement forward.

It took me about 3 years between first considering and actually starting  to study to be a rabbi. I was scared about what it would be like to join this new world, to join in the fight which I knew was going to take place. I knew that I would not be accepted everywhere. I knew that my existence as a rabbi, or as clergy, or just as a woman who delved into Torah in a serious way, would cause others discomfort or anger. I knew that finding a job would be hard. 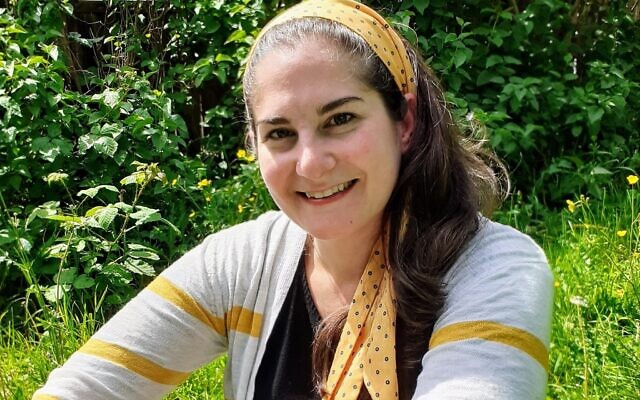 But, at that point, I also had hope. I felt like I could take on the world. I had allies, friends, family, rabbis and teachers. I had hope because even in 2012 there was more than one place that I could study for smicha, so there must be people that believe that this is possible.

Unfortunately, what I have seen is that, as much as has changed, so much has stayed the same since 2012. People are still uncomfortable with me and my colleagues. There still aren’t positions for us. There is still very little movement or promotion within roles. People are more comfortable with women without formal religious qualification, but serving in a pastoral role in a hospital using the title of rabbi ‘so others will understand better’, than if they have sat through years of study and exams on torah knowledge and jewish legal process. Women who study to a high level are still losing their jobs over learning more Torah.

I know that some people will say what I am about to say isn’t fair, but passively being supportive is not enough anymore. I am not asking for people to lose their jobs so that I could potentially have one, but I am asking more people to speak out.

I very much appreciate all the people who have told me ‘I support you, but only privately’. This is no longer enough.

It is nice to hear ‘I support you’, but it is not a good feeling when this is followed by ‘but you are different from the other Orthodox female ‘rabbis’; you are [fill in the blank]’. Yes, I am different from the other Orthodox female rabbis/clergy/Maharats/rabbas/rabbaniot but this is simply because I am myself, nothing more and nothing less. We all have smicha, and so if that is what you have a problem with, then you should be against me too.

It is a funny world we live in when, as one gets more qualifications and further years of study, these qualifications and this knowledge makes them less desirable in their field. In no other situation in the present day, other than being an Orthodox Jewish woman, does learning more close doors to you. One would think that by delving years into Torah study, that would make you more desirable. You would have a greater grasp on the texts, a greater knowledge of learning and interpreting. At the very least, just more years of studying the material that you are involved with. But for women who choose to continue their learning, this can be a black mark. Once we have associated ourselves with an institution of higher Jewish learning, especially one that wants to give credit where credit is due, doors close in our faces.

I recently read Grace Agulair’s ‘The Character of Esther’, where Esther is depicted as the quiet heroine, “it was her duty to submit patiently and calmly; and her gentle and enduring character enabled her to do so less sufferingly than more energetic minds.” I know that is what is wanted from me, to wait for someone else to open the doors. Wait until ‘everyone is ready’ because ‘as you know, things move more slowly here, people are just not ready yet’.

But that is not me. I and others have already taken the leap and taken the change into our own hands. It is not an easy path to be on, but it is a path that is getting formed. At times it feels like a well worn path to walk down, but we always have to be on the lookout for overgrown areas, fallen trees, and poisonous and dangerous animals around us. We will make it through,but we will arrive probably with a few more bruises than we hoped for.  Progressing to a better place, a place of joy of Torah and Judaism, a place of respect for humanity, a place of disagreeing compassionately and with care, a place that is working towards greater equality.  But we need more than just private, kind words to support our journey.