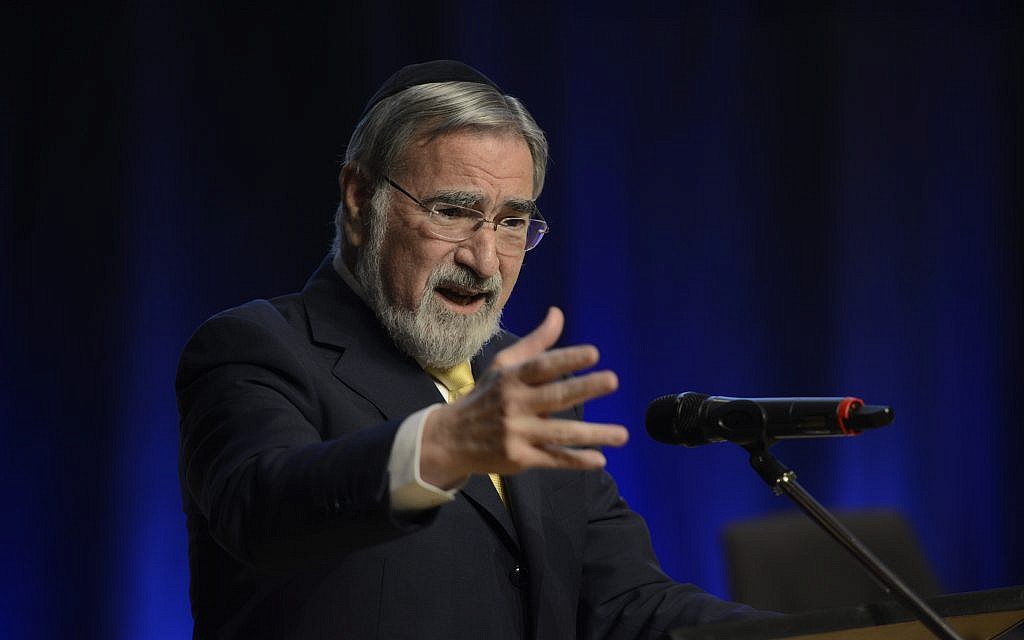 Rabbi Sacks had a profound connection to Chabad-Lubavitch and the Rebbe. He mentioned this many times publicly, but I learnt the depth of his feeling from the conversations and experiences I was privileged to have with him.

In 2012 we hosted a farbrengen at Saatchi Shul with Rabbi Sacks and Rabbi Joseph Gutnick, who told the following story. For the 40th anniversary of the Rebbe’s leadership in 1990, senior Chabad leaders gave a list of names of individuals who they considered worthy of writing an introduction to a celebratory book in the Rebbe’s honour. One name on the list was Rabbi Sacks. The Rebbe said that one really should not ask the celebrant who should write in their honour, but then he circled Rabbi Sacks’s name. He clearly admired him.

Some days later when I was discussing this with Rabbi Sacks, he mentioned an article he had written about the Rebbe decades before, about what it is like for people to meet the Rebbe. “They tend to emerge somewhat unnerved, taken by surprise. They expect, perhaps, the conventional type of charismatic leader, imposing his presence by the force of his personality. What they find is the reverse: a man who, whatever the complexity of his current concerns, is totally engaged with the person he is speaking to. It is almost like coming face to face with oneself for the first time.”

Just before lockdown, Rabbi Sacks spoke to the parents of our Cheder. It was one of the most moving and intimate talks I ever attended. He spent a long time explaining to the parents the importance of Jewish education. He told them that much of what a child learns in school is information that barely affects them in the course of their life. Not so Cheder and informal Jewish education. 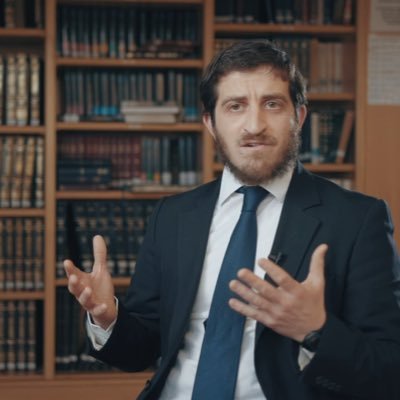 Rabbi Sacks then told a story about his youth when he spent Rosh Hashanah with the Rebbe. At the lunch there was just one other guest, a non-affiliated songwriter. He asked the songwriter how he ended up at the Rebbe’s table? He responded that he was driving through town one day when a tune popped into his head. It was a childhood memory, a tune from Hebrew classes. He was awakened, did a U-turn and drove hundreds of miles straight to the Rebbe, arriving in time for Rosh Hashanah. “You never know,” Rabbi Sacks concluded to a group of teary-eyed parents, “which tune will come into your child’s mind one day. But it will, and it will bring them back.”

I remember one particular Friday night communal dinner with Rabbi Sacks when we were joined by the Chassidic singer Shulem Lemmer. As he often did, Rabbi Sacks motioned to me and said: “Nu Mendel, a Niggun”. I introduced Tzama Lecha Nafshi (My soul thirsts for You God), which Shulem then led beautifully. Rabbi Sacks had chosen this as his favourite song on Desert Island Discs years before.

After Shulem finished, Rabbi Sacks told a story about the violinist Yehudi Menuhin, a cousin of one of his heroes, the British philosopher Sir Isaiah Berlin – both descendants of the Alter Rebbe. When Yehudi was granted a coat-of-arms he asked Rabbi Sacks to design it using the three prongs of Chabad, which he did. While the design was not used in the end, Rabbi Sacks remarked that Yehudi demonstrated that wherever one’s life takes them, ultimately one’s Chassidic past and one’s soul, even though concealed, never goes away.

I later asked Rabbi Sacks if he felt the same way. Perhaps he was inspired to tell this tale to awaken his Chassidic past and his soul? “No,” he replied, “mine is very much alight.”