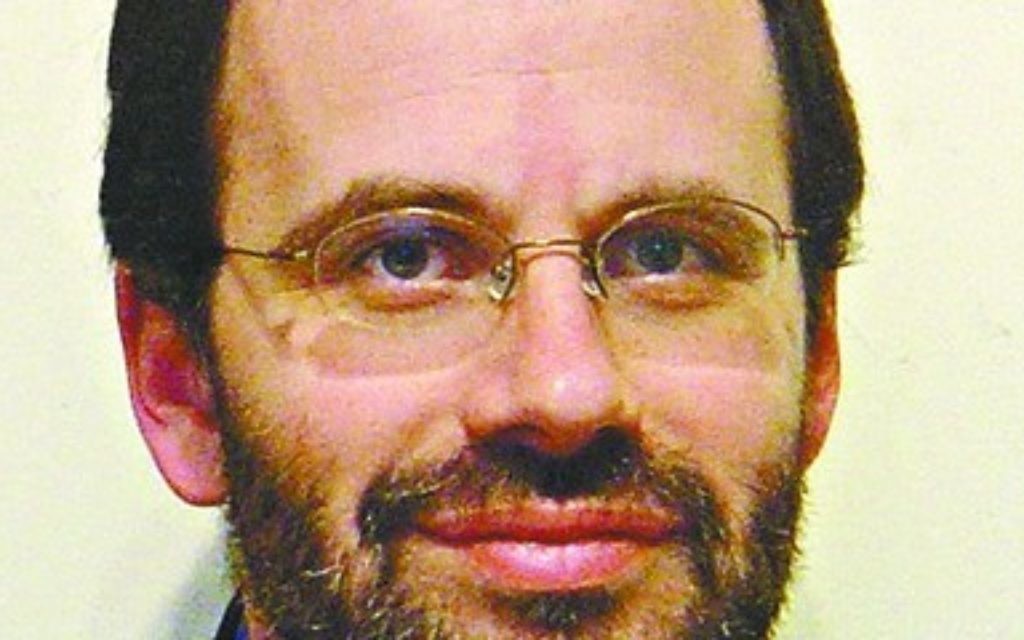 So said Rabbi Hillel, just over 2,000 years ago. I can’t tell you the number of times I’ve quoted it, used it as the framework for a sermon, or just sung it (usually Debbie Friedman’s version, which will now be going round my head for the rest of the day).

Hillel is often known for his formulation of the “Golden Rule” (while standing on one leg) but I was delighted to see it was rather “If not now, when?” that was used as the title of a really excellent, thought-provoking resource tht has been produced by the Council of Christians and Jews and arrived recently in my inbox.

The CCJ “If not now, when?” initiative is a month of reflection on the persecution of Christians in the Middle East. If your first reaction is, naturally, “What about the Jews?” that’s partly the point.

CCJ‘s “Still An Issue” campaign is a joint Jewish-Christian response to anti-Semitism. That feels very close to home and an important CCJ project. But so too is this new initiative for the month of August.

We are rightly troubled by the news of extremism in the Middle East, particularly as it affects Israel. Sometimes it also feels closer when people born and raised here in Britain go to join the ‘distant’ conflict, or when refugees from those same conflicts are gathered at Calais.

But the plight of the Christian communities specifically warrants attention. I had not realised that at the start of last century, 20 percent of the Middle East population were Christians but now this is five percent.

In 1987, some 1.4 million Christians lived in Iraq; now 300,000 remain. In Syria, 700,000 Christian refugees have fled from ISIS. Indeed, in parts of Iraq and Syria controlled by ISIS there are almost no Christians.

The resource is well-researched and informative, offering a Jewish response – both spiritual and practical – to the issue.
You can download it from the website at www.ccj.org.uk. Please do.

And if not now, when?