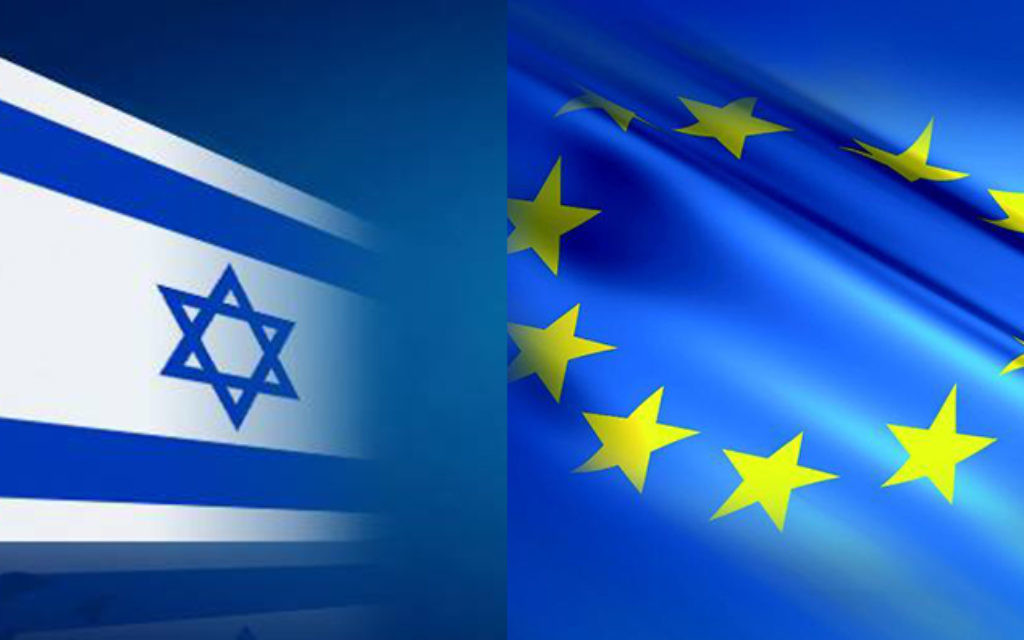 by Fulvio Martusciello, MEP , Head of European Parliament Delegation for relations with Israel

The recent election of Jeremy Corbyn as the new leader of the Labour Party and his positions regarding the UK-Israel relations do show the importance of creating a pragmatic approach of those who are pushing for stronger EU-Israel relations, both on an EU level and on the member state level.

The Middle East peace process is a fundamental issue for the European Union and for the member states. It is a process for which many people would like to see a solution in the medium term, no matter how difficult the solution may seem.

However, we Europeans cannot expect to be an honest broker if we do not act as such and, so far, we have been putting much more pressure on one side than the other.

The elections of leaders such as Jeremy Corbyn do not help the reinforcement of this partnership or a pragmatically and non-partisan engagement of the European leaders. As a consequence, this provokes only the disengagement of Israel from European countries.

The challenges faced by the state of Israel within the European landscape are immense: a constant call in Europe for economic, academic and other boycotts of Israel; threatening Israeli leaders with legal suits for “criminal acts” against the Palestinians; calls for labelling of products from the West Bank or the Golan Heights by the European Union.

On the other hand, we do see business between Israel and the EU flourishing because it is to the mutual benefit of both parties.

Here lies the truth; we do see the benefit to the EU of having Israel as a partner, but at the same time we constantly bully our partner.

Let’s be clear: the benefit is not only about business; many are in the fields of mutual interest, such as technology, energy, culture and, most especially, sharing the same democratic values.

In order to maintain and to increase the partnership between both parties, where the United Kingdom plays an important role, we do need an effort in conjunction with people of good faith to reinforce and support this partnership.

A level of general co-operation is needed where strategic issues must be tackled and promoted by those who, in the different political landscapes, are really interested in this partnership.

This is why I will be launching, together with supporters from other EU political groupings, a new initiative to create a legal tool against boycotts, divestments and sanctions (BDS) movements.

This initiative will take the form of a formal parliamentary resolution, based upon current French legislation that already outlaws many types of BDS.

It will need to be widely supported by all of those committed to the EU-Israel relationship. I hope that all UK supporters of Israel will lobby their MEPs to support my counter-boycott initiative.

This is why my role as chairman of the European Parliament Delegation for relations with the state of Israel is important to promote those in Europe who have a positive say on the EU-Israel partnership along with the Israeli voices which can tell us about the democratic realities in the country.

We must be united, now more than ever, and be certain that we want Israel not only as a partner but as a strong and fundamental one.

We can no longer accept some principles that are jeopardising EU-Israel relations, such as the principle of political compromise, always taking a unilateral critical voice against Israel and that is not shared by many politicians among the political scene in Europe.

A European unilateral voice is important as long as it does not endanger relations of mutual interest, therefore we must able to divide our opinions if necessary.

How many colleagues do share this idea but are blocked by the political groups’ position in the European Parliament?

This is why this partnership, which is interested in strengthening EU-Israel relations, is also essential to improve the EU dynamics.

The UK is a fundamental partner in this venture.