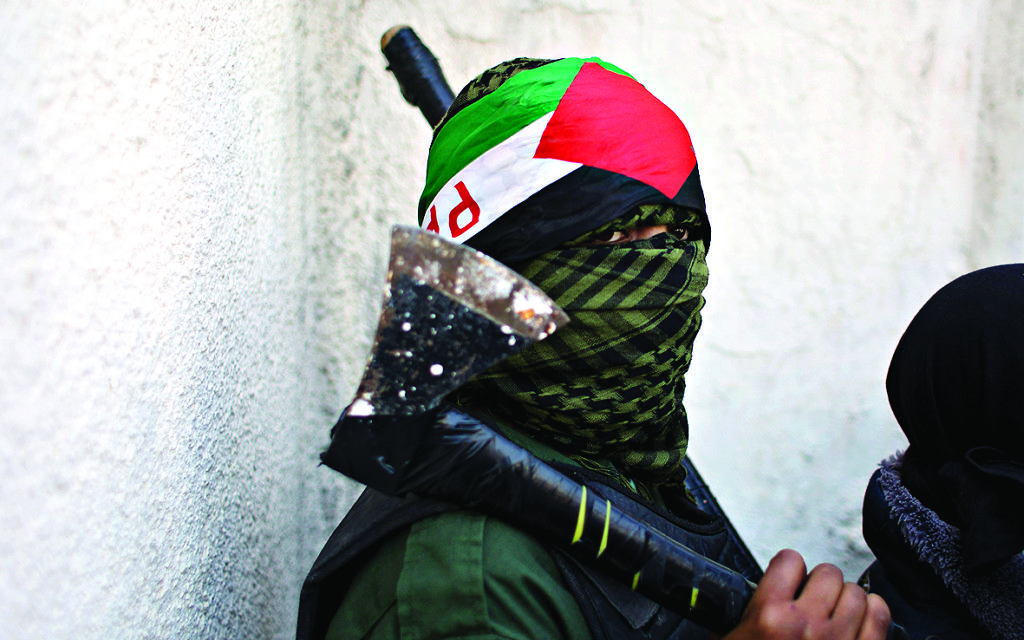 Selecting someone for an attack or death on the basis of their religion of race is pure evil. Whether a person is Jewish, Muslim, or Christian, hate crime should receive universal condemnation – but apparently not universal reporting.

Israel has been shaken to its core in recent weeks. Israelis are being attacked for little other reason than because they are Jewish. As the attacks have escalated in number and severity, the relative silence of the international media has been deafening. The little coverage that there has been is all too often inexcusably one-sided. Let’s look at two examples, one from broadcast the other the press, to speak for the many.

The BBC – legally obligated to display total impartiality – set a very low standards in its reporting. On Sunday, 11 October, correspondent Orla Guerin produced an extraordinary report on the recent wave of attacks that claimed “there’s no sign of involvement by militant groups”, before immediately showing footage of Palestinian Islamic Jihad banners at the home of a 19-year-old terrorist who carried out a deadly knife attack at Lions Gate in Jerusalem on 3 October.

The BBC’s original coverage of this attack also attracted controversy, with a headline being amended four times from its misleading original version that read: ‘Palestinian shot dead after Jerusalem attacks kills two’.

On the same day, The Independent ran a story online under the headline: ‘Israel kills pregnant Palestinian mother and her baby in revenge attacks’. A dreadful human tragedy that is truly heartbreaking, but the mother and her child were not selected for murder as a calculated reprisal by the Israeli Defence Force as this newspaper implied.

This Palestinian family was tragically killed due to their proximity to a Hamas weapons facility targeted by Israel’s Air Force in response to rocket fire towards Israel’s civilian population by Gaza-based terrorists. Israel did not set out to kill innocent civilians.

No one objects to robust reporting, and reporters must follow through on incidences of violence, even if it makes for uncomfortable reading in Tel Aviv, London or Washington, but readers are entitled to balance and fairness so that they can make their own mind up.

No doubt the BBC will seek to rebut these claims about bias, but it would be helpful if they published the much anticipated Balen Report into the impartiality of its reporting of the Israel-Palestinian issue.

Events in the Middle East affect all our lives. We deserve better reporting.