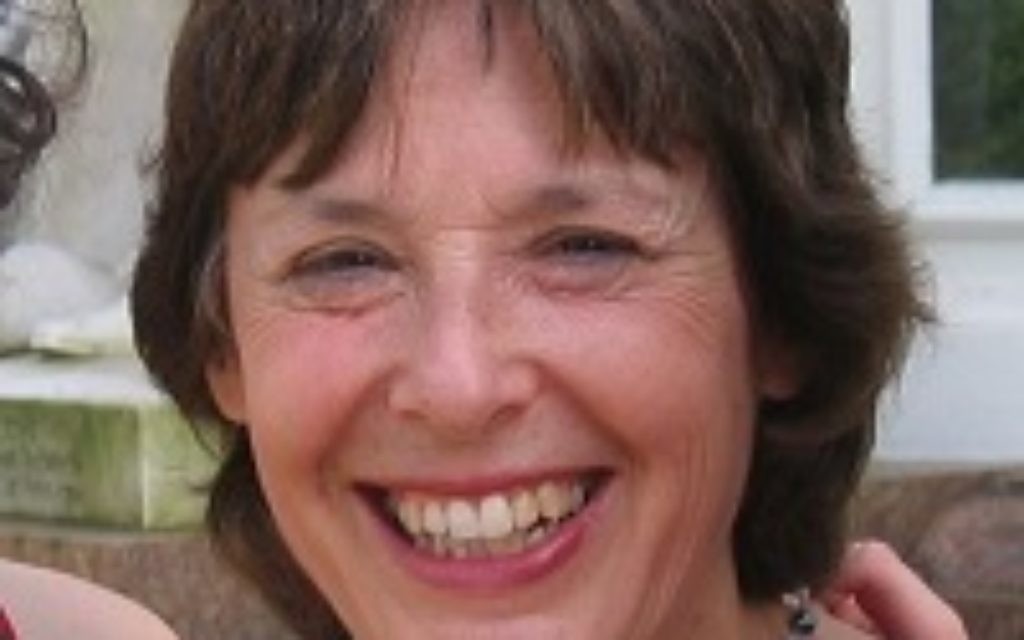 We are currently marking Refugee Week, which this year focuses on celebrating the contribution refugees have made to the UK. This is a theme with which many of us in the Jewish community should identify, given our own history.

Being positive about refugees and asylum seekers needs, of course, to go hand in hand with campaigning for their rights and creating more awareness about the predicament they face.

Today’s refugees, like refugees in the past, face hostility from certain sections of the press and certain politicians. Mindful of the negativity behind so much of the debate on asylum and refugee issues before the recent general election, Jewish Council for Racial Equality (JCORE) launched an interfaith manifesto.

The manifesto called for the just treatment of refugees, asylum seekers and migrants. It received enthusiastic support from faith leaders in churches, mosques, temples and synagogues.

This manifesto is, of course as relevant today as it was before the general election.

Its signatories called on politicians and the media to commit to a fair immigration and asylum system by treating asylum seekers, refugees and migrants with dignity and respect and helping them to integrate into British society.

It also asked politicians and the press not to stereotype or demonise them.

Specifically, the signatories called for the end of child detention, for ensuring that asylum seekers are never forced into destitution and that they have a right to work if they have been waiting more than six months for their case to be resolved.

Finally, it calls for migrant workers to be protected from exploitation.

This year’s Refugee Week coincides with two of the worst refugee crises facing the world since the Second World War; one taking place on the high seas of the Mediterranean, the other in Syria and neighbouring refugee camps. So far this year, nearly 2,000 refugees have died in the Mediterranean trying to escape on overcrowded boats in the hope of reaching Europe from North Africa. Despite government claims that most are economic migrants coming here for a better life, the statistics tell a different story.

The response of the UK government has been disappointing, but there is still a chance for us to do something positive. On 25 June EU leaders meet to discuss this crisis and take decisive action to save lives and stop the people smugglers by offering refugees another route to safety.

JCORE is working with a number of other organisations to urge the government to create safe routes for refugees to find safety and prevent them from making the dangerous journey by sea.

We must also allow people to be reunited with their families already living in safety in Britain. The other major refugee crisis is Syria, from where an estimated four million people have become refugees.

Most of these are now living in vast refugee camps in Turkey, Jordan and Lebanon, facing disease and squalor.

Fewer than 150,000 have claimed asylum in Europe. In 2014, the UK government said it would allow 500 of the most vulnerable Syrian refugees into the UK but, to date, fewer than 200 have been resettled here. These two refugee crises, in addition to ongoing refugee issues, present us with monumental challenges.

So what should we do to make a meaningful contribution to Refugee Week and beyond?

1. Spend a few minutes looking at the Refugee Week website (refugeeweek.org.uk). Look beyond the sensational headlines and see refugees and asylum seekers for who they are: “ordinary people living in extraordinary circumstances”.

2. Write to your MP and ask that the government takes in more Syrian refugees.

3. Write to your MP before 25 June, stressing the importance of working with the rest of Europe to devise humane and viable policies to help refugees in the Mediterranean.

4. On a practical level, a number of London synagogues are collecting basic necessities (such as food and toiletries), which will be distributed to destitute asylum seekers through synagogue-run asylum and refugee drop-in centres. Please see if your synagogue is involved and support them if they are.

This is important not only because it provides people with some of the necessities many of us take for granted, but it also goes towards restoring people’s lost dignity. Showing solidarity with today’s refugees and asylum seekers is the best way to honour our own refugee heritage.