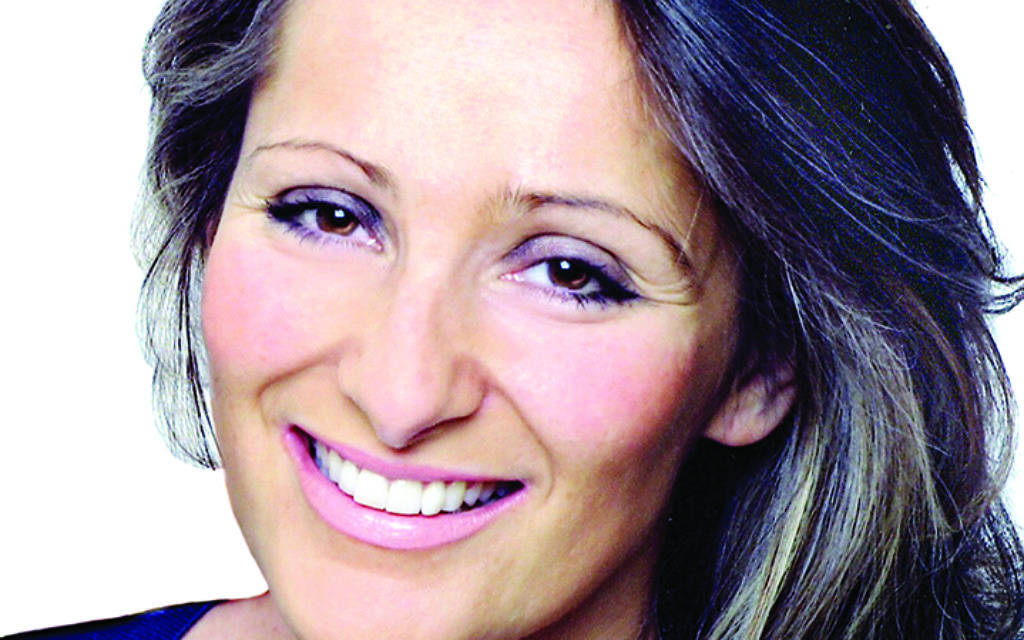 There is certainly good news to tell. Contrary to the widespread suggestion that there is ‘Holocaust fatigue’ the findings show that the vast majority of young people (83%) believe that the Holocaust is an important subject to study – with 70 % wanting to know more.

Young people’s recognition of the significance of the subject is consistent across age, gender and religious identification. This defies the perception that some might hold that Muslim students are more likely to be reticent about learning the subject that others. Indeed no data emerged that suggested anything of the sort.

Also, when young people met and heard a survivor give their testimony young people reported the humbling effect it had on them and how, through the encounter, they were able to grasp a sense of the reality of the Holocaust – an aspect which they found difficult to get to grips with through more conventional classroom learning.

Yet significant problems were revealed too. Students’ understandings of some key issues appear to remain at an overly simplistic level and popular myths often appear to go unchallenged in classrooms.

The vast majority for example saw Hitler as solely responsible for the Holocaust with a limited sense of the collaboration of other perpetrators and broader members of European society.

In fact fewer than 10% suggested that the German people bore any responsibility for the genocide. Also, young people explained the actions of people who participated in the crimes as a result of having no other choice but to comply.

So whilst the government is clearly making huge strides in ensuring education and remembrance of the Holocaust is safeguarded, measures to ensure quality teaching and learning of the Holocaust in schools must also remain a priority.

With academy schools able to opt out of teaching the national curriculum and the shift for examination boards to reduce or remove the Holocaust from their syllabuses there may be a risk of undermining the important developments that have be instigated if the subject in schools isn’t afforded the attention it needs.