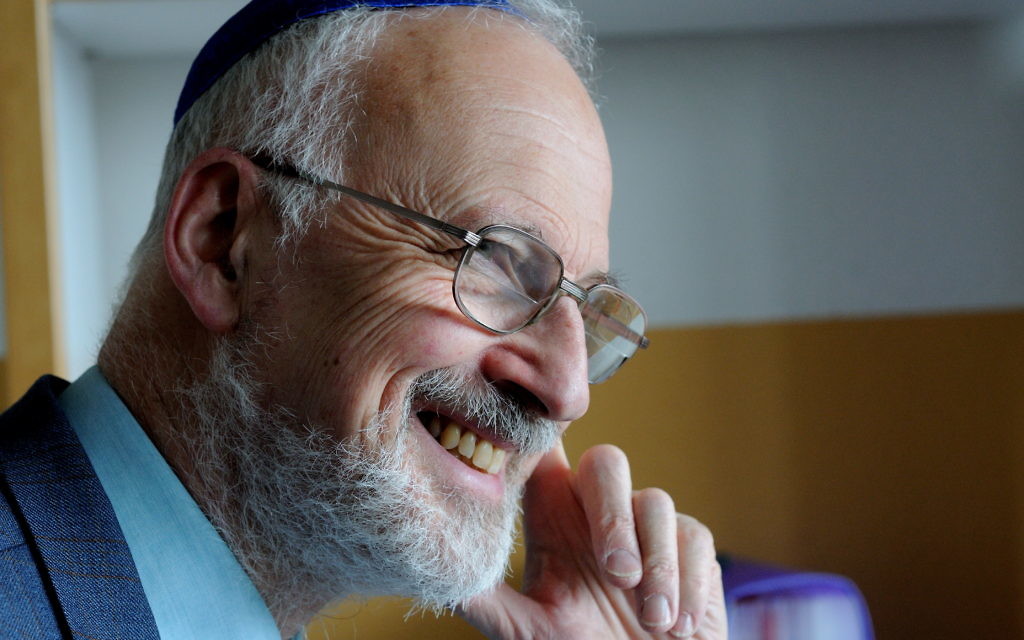 At the beginning of August, 130 people, Jews and Christians, gathered at a Catholic conference centre in Osnabrueck, Germany, to study for a week together the Book of Kohelet (Eccelesiates). Perhaps such a study opportunity is not unusual till one remembers how this programme began forty-seven years ago.

Three young rabbinic students from Leo Baeck College had come to a conference centre in the little town of Bendorf, near Koblenz to attend an annual Catholic Bible study conference. But both they and the regular participants at this programme, mostly elderly Catholic ladies, had an agenda.

For these rabbinic students in the middle of the sixties, part of their concern, inspired by the teachings of Leo Baeck and the vision of Rabbi Lionel Blue, was the wish to help rebuild Jewish communities in Europe after the war. But that meant including the small Jewish community in Germany, largely ignored by the Jewish world, or even castigated, because of their presence there. But it also meant for the students facing their own feelings about how to deal with a post-war German generation.

Germany was not a place that a Jew wanted, or was encouraged, to go. Amongst the Christians were those who felt guilt at what had happened to Jews during the Nazi period, but had no way of dealing with it without Jewish partners.

So that week of Bible study was both deeply troubling and moving as the questions about Jewish-German relations, and the long history of Christian anti-Judaism, coloured the attempt to read Biblical texts together.

Yet precisely because that study together mattered to each of the participants, often at the deepest personal and spiritual level, the decision was made to repeat it, and the International Jewish Christian Bible Week was born.

This year of the 130 participants (with a waiting list of a further thirty who could not be accommodated) includes over thirty Jews, from the UK, Holland, Germany, Israel and America, including, by a happy coincidence, three rabbinic students from Leo Baeck College.

The participants included Bible scholars, rabbis and Christian ministers and interested lay-men and -women, most of whom had learnt enough Hebrew to participate in the intensive small study groups, each with a Jewish and a Christian resource person, that make up the morning programme.

Three keynote lectures offer perspectives from the two religious traditions on the Biblical text; ‘speaker’s corners’ offer a platform where many of the participants can present their own areas of interest, related to the Bible or the broader subject of Jewish-Christian relations.

This year many musicians attended, resulting in the creation of a magnificent choir for both the Jewish and Christian services for Shabbat and Sunday morning, as well as individual performances during the closing session.

A dozen children attended with their parents with their own programme, their presence strengthening the feeling that here was not just an academic conference, but the creation of a real community.

The conference is already the subject of one PhD and a second one on the way.

It has inspired other similar experiments, but few can create the intensity that a week living and studying together can build. And there are moments of encounter and shared experiences and friendships that remain long after the week is over.

The ‘Bible Week’, continues to amaze and stimulate me and open new ideas and possibilities, even though I was actually there, forty-seven years ago, when it all began.