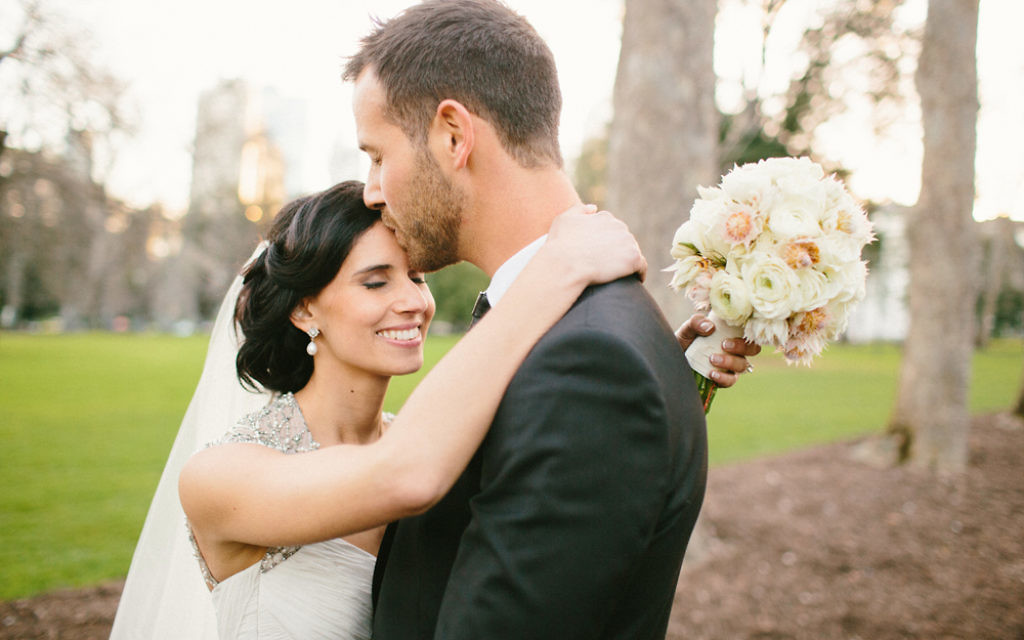 Last week, the Assembly of Reform Rabbis voted, after nearly two years of study and discussion, to offer new processes to our congregations for welcoming those with one Jewish parent.

Until now, Reform congregations have automatically included those with a Jewish mother and non-Jewish father. We have, until now, asked those with a non-Jewish mother and Jewish father to undergo conversion. Following the decision of our rabbis, we have agreed that we can treat those approaching our communities with one Jewish parent as individual cases.

Reform rabbis and cantors will have the option, within clear guidelines, to offer new ways to meet the specific needs and circumstances of those with Jewish and non-Jewish lineage. Similarly, where a Jew and a non-Jew make a sincere and meaningful commitment to raise their children as Jews in a Jewish home, we will no longer determine whether the child has to undergo conversion simply according to the gender of the Jewish parent.

This is a significant step in the development of Reform Judaism in this country. It is one that is driven by our core values, and our centuries-long commitment to balancing tradition and modernity. While we continue to believe in inherited status as a concept that holds the Jewish people together, we do not believe that the choice to be Jewish can solely be a matter of ethnic identity. Our rabbis and cantors are committed to creating serious, rich, journeys for those who could claim another part of their heritage, but instead wish to affirm their place in people Israel. These proposals put learning and commitment to Jewish life at the heart of these status decisions.

These proposals treat Jewish mothers and fathers equally, reflecting our belief that Jewish life must be as uncompromisingly egalitarian as we expect all other areas of life to be. This is not a sop to modernity. Our proposals are a manifestation of a fundamental religious value – “male and female, God created them in the divine image”.

The proposed mechanisms provide robust standards to ensure that commitment to learning remains central, while also containing flexibility for rabbis and communities. We recognise that rabbis working with communities are best placed to understand the specific needs of individuals. They also contain a strong role for our Beth Din, and its Standing Committee, which advises and sets guidelines for colleagues, to ensure that we make status decisions together.

The proposals have an appropriate commitment to milah (circumcision) and tevilah (ritual immersion). We recognise that these have an important role in our ritual life. They will also remain requirements for those coming to our communities without any Jewish lineage, who will continue to go through conversion, as hundreds choose to do with us each and every year.

Underlying the proposals shared last week is the recognition that the classical method of determining how someone with one Jewish parent can be included in our congregations is no longer working. Our communities have always tried to welcome those with complex identities, and until now have tried to do so within the framework of the matrilineal principle. Our vote last week recognises this is no longer sufficient if we seek to build truly welcoming and egalitarian communities.

If we value individuals and the choices they make, if we respect the lives that Jews live in modern society, we can do this only if we move away from a strictly applied legal framework, and move towards building individual journeys. As in other areas, such as genuine same-sex marriage and complete equality in ritual life, our response in cases where the classical rabbinic position is no longer right for the Jewish people is to be courageous in developing new authentic procedures and ritual based on traditional models.

If we feel these changes undermine a ‘sacred’ principle of Jewish life, or we question Judaism’s ability to evolve in the way described, we should remember that the matrilineal principle itself was only introduced to Judaism in response to changing social context. The early rabbis adapted and changed Judaism in sometimes extraordinarily radical ways to ensure it met the needs of their time. Status was one of those ways.

Reform Jews believe that just as previous generations were entitled to make such changes for the good of people Israel, so are we. Indeed, just as the early rabbis felt a duty to do so, so must we. The proposals of last week are that response to the needs of the Jewish people today. They are robust, thoughtful and authentic, grounded in enduring Jewish values.