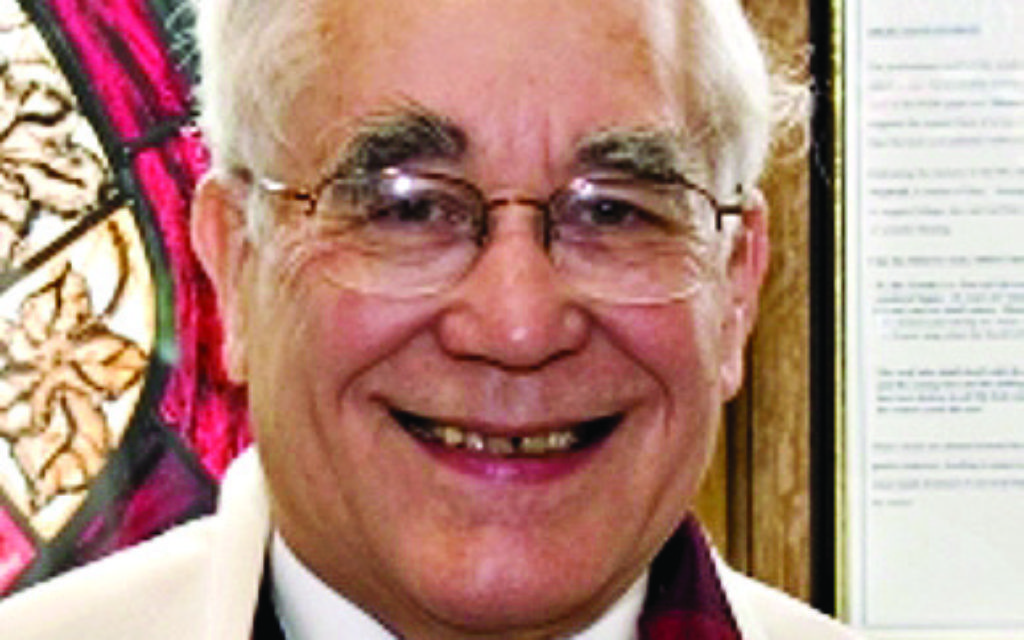 I have been honoured each year, along with Rabbi Dr Charles H Middleburgh, to submit an essay to Rabbi Laurence A Hoffman’s volumes on aspects of High Holy Days liturgy.

This year’s volume, the sixth, has more than 40 essays all on one prayer: Avinu Malkeinu. You might wonder how so much can be written on this prayer.

Most of the essays seek to solve the problem of the opening words: how could a modern non-Orthodox Jew appeal to “Our Father, Our King”?

Charles and I explain how we considered various alternatives to that literal translation.

We rejected the easy way of just transliterating the Hebrew, as some have done, making the opening verse “Avinu Malkeinu, we have sinned before you”.

An easy change was from ‘King’ to ‘Sovereign’. As we wrote, we live, “in a country whose head of state is our Sovereign Lady Queen Elizabeth II”.

An alternative for ‘Father’ was not quite so easy. We chose ‘Creator’, based on the fact both parents have a part in creating us, but must admit it does not quite convey the aspect of God as the close and caring parent.

Several essays in Hoffman’s book conclude that more important than the actual words is the melody.

Think of Kol Nidrey… the traditional words are unacceptable to a Liberal Jew with its claim that just by reciting the formula our promises in the year past are cancelled.

We happily use an alternative – which I suspect few read through – but change the music and so many would object.

So as you spend the next month preparing for the High Holy Days, please think about what is most important for you – the intellectual thoughts, the traditional words, the creative themes, the music?

Which prayer works best for you, and which troubles you most?

• Naming God: Avinu Malkeinu, “Our Father, Our King” by Rabbi Lawrence A Hoffman is available now from Jewish Lights Publishing