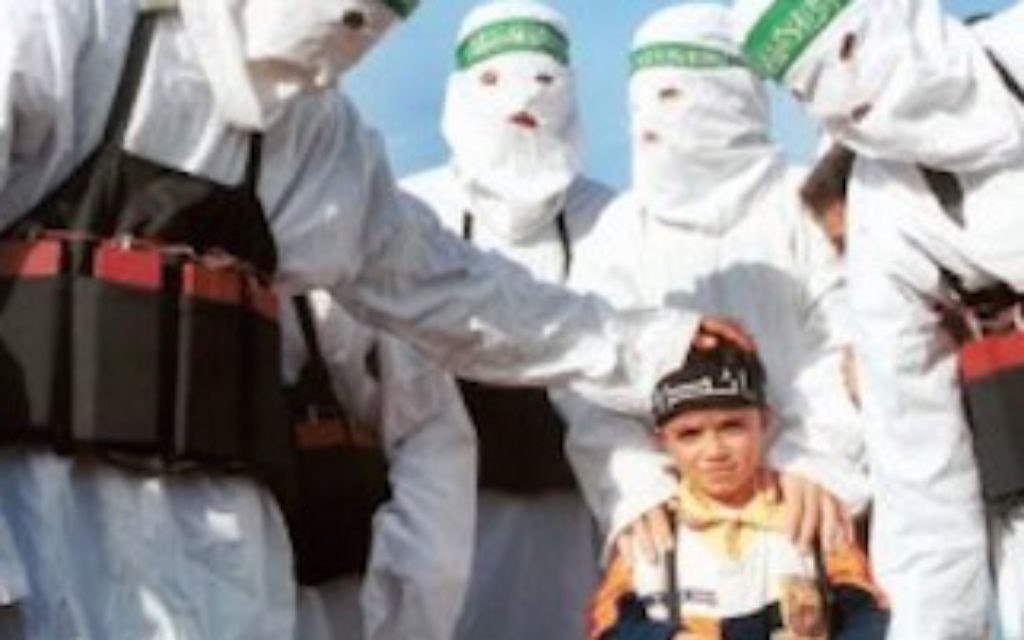 By Richard Verber, Senior Vice President, Board of Deputies

This week marks a year since the first Hamas rockets were fired from Gaza, sparking the bloody conflict that raged for three months between Israel and Hamas.

Tragically, many innocent lives were lost on both sides. Hamas, in provoking the war by launching missiles at Israeli civilians, must bear a grave responsibility for the human suffering that ensued.

The populations of both Gaza and Israel have paid a heavy price for the fanaticism of the Hamas leadership. This uncomfortable truth seems to have been overlooked by the United Nations Commission on Human Rights, whose recent report ignored much evidence of strenuous Israeli efforts to safeguard human life in Gaza. Hamas, conversely, sought to cause as much death and destruction as possible.

It was a difficult summer for the British Jewish community. Many of us have family and friends in Israel in range of Hamas missile strikes as well as loved ones serving in the IDF. Add to that the hostile coverage of Operation Protective Edge and antipathy towards Israel, which provoked a steep increase in anti-Semitic attacks on our community as the conflict raged. For a period of several months, British Jews were left feeling embattled and insecure.

Leaders from all the communal organisations were, of course, in constant touch with the British government throughout that difficult time and working hard on everyone’s behalf. However, concerns were raised about the visibility of the Board of Deputies and others. The community wanted its leaders to be clearly seen in the face of the threat and found them wanting.

This lesson has been learned when dealing with more recent problems – the threat to hold a far-right rally in Golders Green last Shabbat. To generate a positive response to the extremists, the London Jewish Forum and the Board teamed up with anti-Fascist organisation HOPE not Hate with the support of the Community Security Trust.

Naturally, opinions were divided on how to deal with the Nazi sympathisers but, crucially, the community’s leadership seemed to understand the community’s mood and devised a collaborative response that most people embraced. This should be our model for the future.

Last summer also highlighted the need to enhance our ability to advocate our cause. Part of this involves having the facts at our fingertips, but it is also vital to have personnel trained and ready to appear on television and radio. However strong our case, we need to make it well. Steps have been taken in our organisation and others to ensure that we have the tools at our disposal to be more effective when needed.

Perhaps most importantly, our community must be on the front foot when Israel and Hamas are being discussed. This means making the point that the problem is not Israel – which, as the only liberal democracy in the region, does everything it can to minimise civilian casualties – but rather Hamas’ nihilist death cult.

If Hamas had any respect for human life, this conflict would not have taken place. As Israeli Prime Minister Benjamin Netanyahu said, Israel uses missiles to protect its civilians, whereas Hamas uses civilians to protect its missiles.

All of us in this country were horrified when British holidaymakers were gunned down in cold blood on the beach in Tunisia. While no one dared make a case for the Tunisian gunman, there are plenty on the hard left prepared to defend Hamas attacks against Israeli civilians. We need to expose the hypocrisy of these Hamas apologists.

No right-minded person can support the barbarous, homophobic, fratricidal maniacs purporting to represent the Palestinian cause. We all hope and pray that there will be no repeat of the bloodshed that tore through Israel and Gaza 12 months ago.

But if there is, at least our community should be in a better place to combat Hamas’ propaganda.