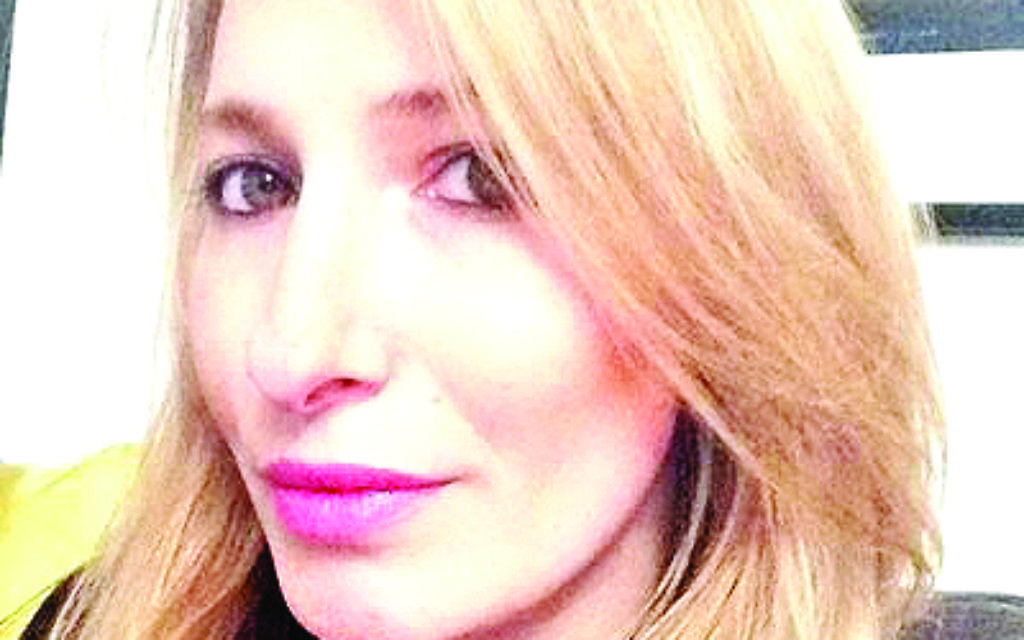 The 30 June deadline for an agreement between Iran and the P5+1 (United States, Russia, China, Britain, France and Germany) over the former’s nuclear program is fast approaching.

Sceptics maintain no deal is better than a bad deal, fearing that measures to stop Iran pursuing a nuclear capability will not go far enough to derail it.

Indeed, the P5+1 is no longer insisting on Iran dismantling its program but is looking at technical compromises that will keep much of Iran’s infrastructure in place.

The biggest sceptics are the Israelis who oppose the P5+1’s curtailment strategy, advocating instead for dismantlement.

The divergence between the US administration and Israel has been very public with Prime Minister Netanyahu admitting to the profound disagreement with the administration (and the rest of the P5+1) over its track with Iran. It claims it would allow the regime to build an industrial capability to enrich uranium that could provide the fuel for many bombs in the coming years.

The actual substance of any deal or the ‘political framework’ is set to be agreed by 24 March. Netanyahu has vowed to do everything he can to foil the agreement, prompting him to accept the widely reported invitation to address Congress this coming Tuesday, just three weeks before the deadline.

His Congress address also happens to be just two weeks before Israel’s General Election – the reason President Obama won’t meet him during his visit – leading to accusations of electioneering. Netanyahu has defended his decision to accept the invitation, saying he has an obligation to speak up on a matter that affects the very survival of Israel, despite the strain it has put on the U.S. Israel relationship.

March, it seems, could shape not just the future of the Middle East but the US-Israel relationship for the remainder of Obama’s presidency.

There is a bill in the pipeline which will seek to impose more sanctions if an agreement is not reached. The Kirk-Menendez bill – named after Republican Senator Mark Kirk and Democratic Senator Robert Menendez – will, however, be vetoed by Obama if it is brought to a vote before 24 March for fear that it could derail the talks.

The discrepancy between Congress and the White House could be seen as a tactical difference.

But bearing in mind Obama’s foreign policy track, it seems more likely that it is a strategic one. Unfortunately, the de-escalation of sanctions has weakened the severe economic burden and has had the effect of hardening Iran’s negotiating position.

It is hard to see the value in opposing Congress passing a bill which could strengthen the US’s negotiating hand. It is worth noting that the administration pushed backed against sanctions targeting Iran’s Central Bank and oil exports claiming that it would undermine their approach to build international pressure, only to later acknowledge the role these sanctions played in bringing Iran to the negotiating table.

Considering the dangerous and destabilising role Iran plays in the region, from Iraq to Yemen to Syria to Lebanon to Gaza, this would only be amplified by an Iran emboldened by nuclear weapons.

Through its proxies, Iran already has the ability to turn a local conflict into a regional war with its fingerprints all over it. A nuclear deal has been prioritised at the expense of dealing with and responding to Iran’s hegemonic ambitions.

Only when there is a radical change in the clerical regime can we be optimistic about the outcome of any deal. Tellingly, Iran’s foreign minister, Mohammad Javad Zarif, has been told to smile more when taking part in the negotiations.

He has been told to do so by Ayatollah Khamenei, the supreme leader and the man who has the final say on any nuclear agreement.

The West shouldn’t be duped by his kind eyes and his smiley demeanour. He is Claudius in Shakespeare’s Hamlet – a smiling villain, just as President Rouhani – more affable than his Holocaust-denying predecessor – is a wolf in sheep’s clothing, who boasted of his success at fooling the west when he was Iran’s chief nuclear negotiator.