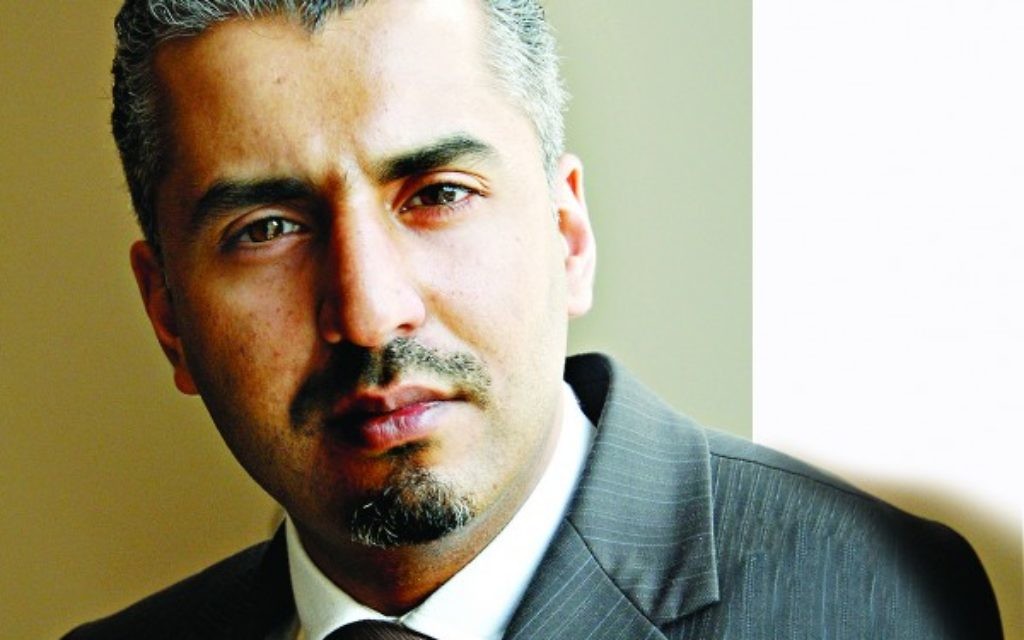 As part of a wider bid to tackle extremism, certain networks across Europe are urging nation-states to introduce laws that would render intolerance illegal. Yet to do so would be wrong, for several reasons.

Belonging to a racial or ethnic group is not a choice. We are born Jewish, South-Asian or Arab, and it is right that membership of such groups should not be targeted. This is why discriminatory practices are illegal, and racism is shunned in civil society.

However, as well as being a racial group, Jews have certain cultural practices that do involve choice. Many South-Asians and Arabs are also Muslim. These cultural choices all invariably carry with them implications for wider society.

As distinct from race, where religious or cultural ideas are freely adopted, part of the freedom to adopt them entails – by necessity – the freedom of others to scrutinise them. It is only by subjecting ideas to scrutiny (and in the final analysis, cultural and religious practices are ideas), that society has ever been able to progress and develop.

These distinctions between ‘race’, ‘a believer’, and ‘the idea she believes in’ are best summed up in my maxim: ‘no idea is above scrutiny, and no people are beneath dignity’. Criticise Islam, or Jewish cultural practices, in other words, but don’t incite hatred towards an individual Muslim or Jew.

In this context, consider the term Islamophobia, which has unfortunately been deployed (even against other Muslims) as a shield against any criticism. As an idea, Islam should be subject to the same scrutiny we would expect any other idea to be subjected to. This is why ‘Islamophobia’ is an unhelpful term, sometimes deployed as a muzzle on free speech.

No idea, no matter how ‘deeply held’, should be given special status. There will always be an equally ‘deeply held’ belief in opposition to it. Criticising a religion, faith or deeply-held belief, is a civic duty.

More accurate a term to use would be ‘anti-Muslim bigotry’, for this describes the specific act of bigotry against an individual Muslim for her chosen identity. As a term, anti-Muslim bigotry is more akin to anti-Semitism. And though being a Muslim is not a race, few would wish to live in the sort of society where targeted verbal street abuse directed at Muslim women merely for their headdress, or lack thereof, were to become accepted. But to confuse such bigotry with satirising, questioning, researching, reforming, contextualising or historicising Islam, or Judaism, is as good as returning to Galileo’s Inquisition.

There are many Muslims, just as there are reform Jews, who wish to internally question the practices of their own cultural hegemony, and the only stance society should have towards such voices is that of support, not censorship. Any liberal person naturally concerned with a fair society must vehemently defend against any erosion of free speech, especially when erroneously conducted in the name of minority rights.

For liberalism, if it is to mean anything at all, is duty-bound to support the dissenting individual over the group, and to support the weakest in society. These weakest are the minorities-within-minorities: those minority sects, apostates, feminist Muslims, LGBT Muslims, who raise their voices within their group dynamic to bring about change. These are often the weakest and most vulnerable people to exist within already vulnerable groups.

And just as Jews who may criticise orthodoxy or certain Israeli government policies, are no less Jewish because of it, we must protect against the cultural and religious shaming of those who question the prevailing dogma within Islamic communities. Groups must never be reduced to the assumption that they harbour a homogenous static culture. To assume that any group’s members all think in the same way, would be equally offended by the same thing, while assuming that none of them speak as individuals, is the worst form of bigotry, because it erases the individual. If seeking one view in politics is fascism, then seeking one view in religion is theocracy.

Liberalism must cherishes internal diversity in both.

There must, in short, be a right to heresy. Yet today there are those who seek to clamp down on speech in the name of ‘protecting against intolerance’. This is reflected not only among Islamists and their concern with ‘blasphemy’, but among those attempting to challenge Islamism, and their concern with defeating extremism.

And while we expect nothing less from extremists than to try and ban what they don’t like, Governments have also been exploring censorship and filtering methods online, in an attempt to do ‘something’. Not only is this ineffective, it is counter-productive: our researchers found that the vast majority of radicalised individuals come into contact with extremist ideology through offline socialisation, prior to being indoctrinated online.

If censorship and laws are the wrong answer to the right question, how instead should we deal with intolerance?

Here I offer my doctrine of legal tolerance, coupled with civic intolerance. Any form of extremism that stops short of encouraging violence should remain legal, while civil society should rightly name and shame it, just as has been done with racism over decades.

A consequence of banning expression that causes mere offence and controversy, come in the form of banning speech that is offensive to fundamentalists and Islamists too. This is how blasphemy laws creep in. It is far better to maintain legal tolerance whilst encouraging civil society to debate and engage with the bigotry inherent in Islamism, while explaining and educating why questioning religion is a right. Applied to the controversial topic of women wearing a face veil, this approach would therefore defend the legal right of a woman to wear it, while supporting the right of liberal activists who question this deeply misogynist practice, to continue to do so.

The right to heresy, to blasphemy, and to speak against prevalent dogma is as sacred and divine as any act of prayer. If our hard earned liberty, our desire to be irreverent of the old and to question the new, can be reduced to one, basic and indispensable right: it must be the right to free speech.

And if liberty means anything at all, it is the right to express oneself without being silenced.