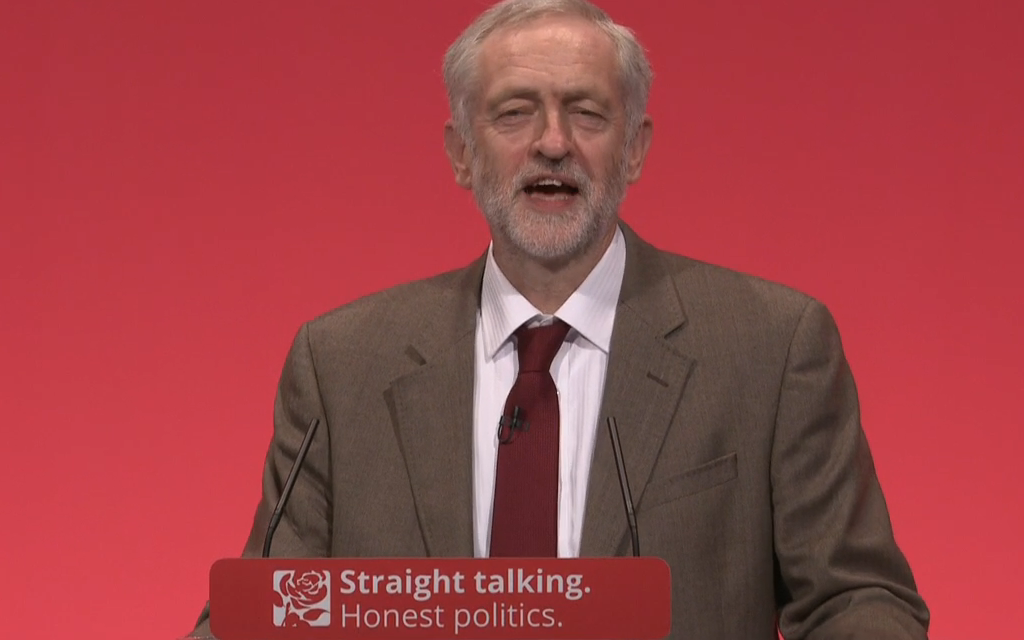 Whenever, in our two-party system, a governing party loses power, the narrative of failure and loss of credibility sticks. All that was achieved in the good years of a government is obliterated in the mind of the electorate, and replaced with failure, which becomes the superficial narrative of that government.

It does little good to challenge that narrative, although historians may be kinder it won’t help win elections. The next iteration of what your party needs to be created and will only be on the path to success when that iteration become the new natural party of opposition.

All are unfair judgements on each of the governments, but they were the narrative. Labour 1997 to 2010 is remembered for the Iraq war and 2008 banking crisis. Ed Miliband failed to build a natural party of opposition, ceding ground to new forces such as the SNP and UKIP.

Could David Miliband have created the natural party of opposition and won the 2015 election?  We will never know.

To become the natural party of opposition  was always likely to mean being a wider party than Labour had been in government. In many ways, the election of Jeremy Corbyn is not a surprise. It is a reaction to the years of control of Labour by the right of the party.

I was one of the many Jewish Labour Party members who supported ‘anyone but Corbyn’, but we have to accept what has happened and turn it into a positive to help shape the new dynamic.

When this happened in the past, the hard left did not lead the party back to electoral power. It was a coalition led by the soft left of Harold Wilson in the 1960s or Neil Kinnock in the 1990s. Will Jeremy Corbyn soften, or will a new soft left emerge?

In the 1970s and 1980s, Labour became less friendly towards Israel. With much of the next generation becoming the most fervent supporters of Palestine, the future looked bleak.

Within 10 years, we had the most friendly Labour Party imaginable. The key to that success was engagement and building relationships, working together to create long-term friendships.

New shadow minister Luciana Berger is one of those who understand we must now engage. She represented UJS on the NUS executive.  She has stood up for Zionism and Jews and fought anti-Semitism.

Before going into parliament she was director of Labour Friends of Israel. Since becoming the MP for Liverpool Wavertree she has joined the soft left of the Labour Party, backing first Ed Miliband and then Andy Burnham.

It is no surprise, with her red lines clear, and with Corbyn knowing who she is and what she stands for, that she is invited to join his first shadow cabinet. It is equally not surprising that she accepts the vital post of Shadow Minister for Mental Health, a key role in a vital area. She will be the Jew, the Zionist in the room, and we will be well served to support her as much as we can.

Sadiq Khan might not have been the first choice for all as Labour mayoral candidate, but he won the nomination and now carries Labour’s hopes.  Khan is a “frum” Muslim who understands the need for community cohesion and has visited and spoken in many synagogues.

Boris Johnson has not done much as mayor. Most of his successes with the Olympics or Boris Bikes were the works of his predecessors. Our community needs an active London mayor, not just someone who wants to be the next Conservative Party leader.

While we disagreed with Ken Livingstone on international matters, he constantly supported our community. There has only been one real request to Boris other than to turn up to Chanukah in the Square and that was to extend the 210 Bus route to Stamford Hill and he could not even manage that.

Our community is well served by our relationships with national and local politicians. We have activists in each party doing an excellent job of maintaining and building those relationships. Those Jewish party activists and those Jews who are councillors or even MPs deserve our trust and support.