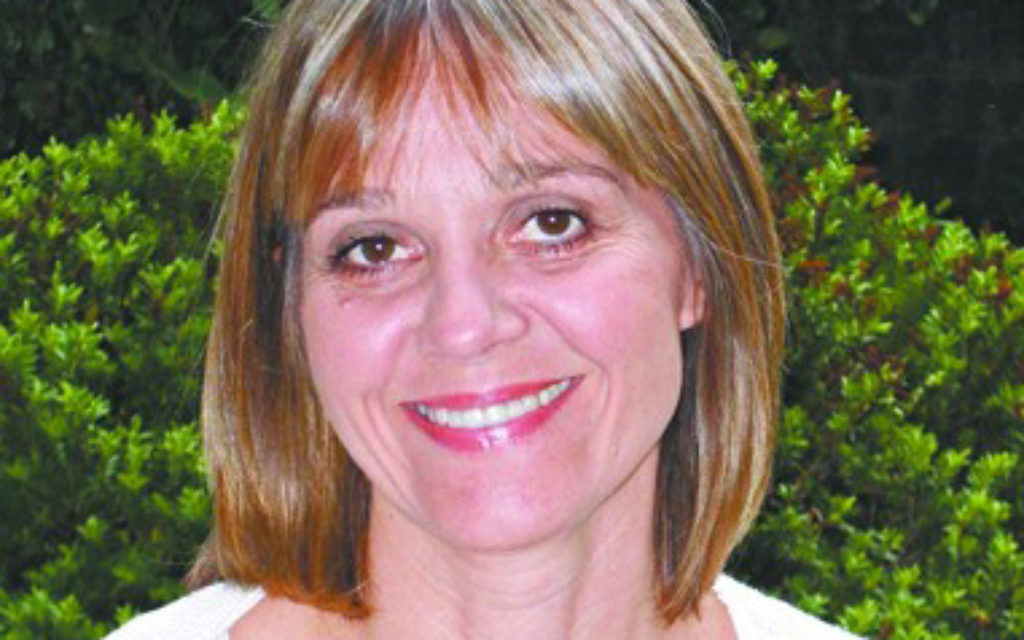 Women lying on the street demanding rights for women. Could it be 1912? No indeed, rather the glamorous, star-studded premier of Suffragette, which I was lucky to attend last week, right here in London.

Before the film, walking the red carpet, we watched the brave young women from Sisters Uncut prostrate themselves calling for more support for women facing domestic violence. A second group were calling for 50:50 women in parliament – carrying banners, ironically demanding ‘Votes for Women’. The film itself, directed by the immensely talented Sarah Gavron, shows us a struggle we can hardly imagine today with issues of class, social welfare, poverty, youth exploitation and disempowerment beyond our worse nightmares.

So 100 years on and where are we? A hard line law on equalities was passed in 2010, yet domestic violence, representation in Parliament, glass ceilings, low pay for part-timers and a paucity of leadership roles in the commercial (and indeed communal worlds) all show that we still have a long way to go.

In the current refugee crisis, women are suffering disproportionately. While there don’t seem to be any published figures as yet, women are dealing with additional problems along the way. Onjali Rauf, a truly magnificent young Muslim woman and CEO of small charity Making Herstory, has personally documented how the few women who have made it to Calais are struggling to reach the front of the food queues, to find basic female hygiene items and to care for their children. With Mitzvah Day looming, one consideration for refugee focused projects is to ensure that items collected are those charities really need – and women’s needs are often very specific. So often, when the chips are down, women are the first to take the brunt.

The issue of gender equality is no different in the Jewish world from in the wider society. Jewish Women’s Aid tells us, on the back of every synagogue ladies’ toilet door, that Jewish women face just as much violence at home as non-Jewish women. Leadership issues are also the same; in fact, this issue is more marked in the faith communities than in the wider secular world. We know that in terms of female leadership roles, the faith groups languish at the bottom of the pile.

Jews and Muslims have a great deal in common on this and other issues here in the UK. We are mainly from immigrant stock, we have theological and cultural similarities, as well as many relating to ritual. And as women we have even more striking similarities with regard to family, to food and to modesty. We both struggle with issues of gender equality and of representation and, as mothers and daughters, we are both deeply suffering with each report of more violence from Israel this week.

How fitting, then, that the week of the premiere of Suffragette sees the formal launch of Nisa-Nashim, the Muslim Jewish Women’s Network. With my dynamic and determined partner, Julie Sidiqqi and a strong group of Jewish and Muslim women, Nisa-Nashim aims to bring the two communities together through the women, to foster the development of better leadership skills, and to do some good for wider society.

With support gratefully received from the government and from the Board of Deputies, by tomorrow night, around 300 women will have attended events and meetings since June, with dozens more waiting to get involved. Our mantra is action not just words, and we are setting up dinners, visits to cultural events, sporting activities and social action projects, led by Jewish and Muslim women straight away. The first task is for our women to meet, to laugh, to talk and to share ideas before we start more actively reaching into the wider world to drive positive change.

The fictional Maud in Suffragette fought alongside other women to change society. The vote was hard won and recent. Indeed, in my own family, my mother would have been the first woman to come of age with equal voting rights to men (full suffrage came only in 1928). I feel truly blessed to be a British Jewish woman in 2015, empowered, educated, integrated and enfranchised. We may still face many challenges relating to gender equality but we are certainly now in a position to engage in and shape issues of civil society, only dreamt of by Emily Pankhurst and her warrior suffragettes. Following in their footsteps is a responsibility and an honour, never to be taken lightly and always to be cherished.