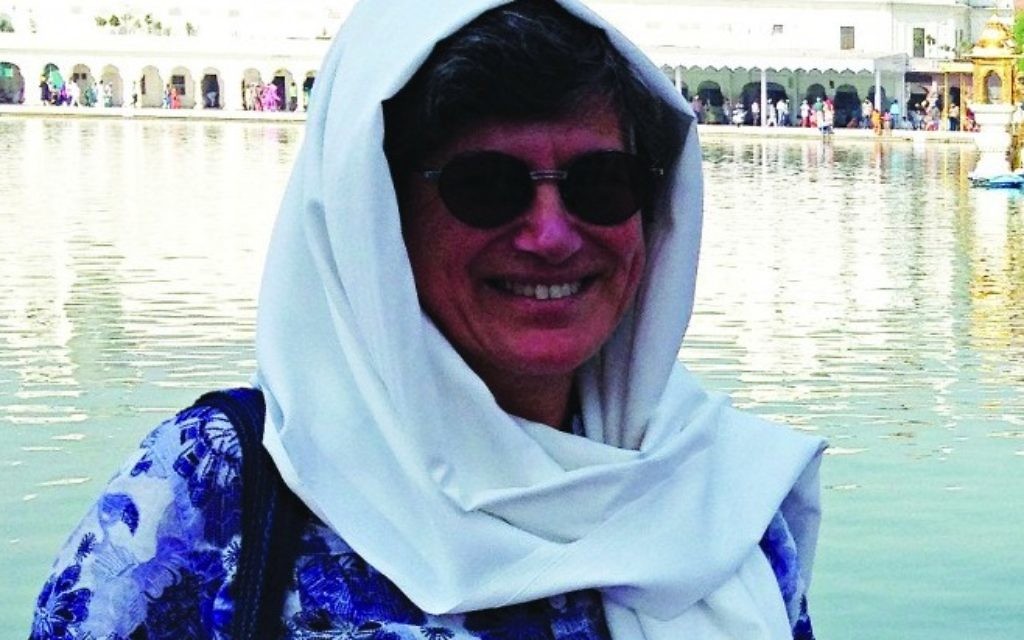 ‘Welcome to hell’ says the graffiti. That sums up the situation in Sarajevo and Bosnia from 1992-1995. I was privileged to visit recently in a multi-faith delegation organised by Birmingham City Council and the charity Remembering Srebrenica. It revealed the horror and complexity of a genocide which, 20 years later, remains unresolved.

We arrived in Sarajevo in late afternoon. During the siege, Serb troops on the surrounding mountains sniped at anyone who ventured out. We could see the marks of shells on most buildings.

We visited the Tunnel Museum, based around the one tunnel through which supplies were smuggled for the entire city, and were introduced to the work of the International Commission for Missing Persons (ICMP), which has the gruesome task of matching human remains with relatives to identify the missing.

We saw more of its work in Tuzla before heading to Potočari, just outside Srebrenica, the site of a UN base. By 1993, 50,000 refugees had fled to Srebrenica, former population 3,000. In March of that year, UN troops arrived and assured the refugees of their protection. It proved illusory. A few hundred troops were far from adequate.

When air strikes began, Serbs threatened to kill Dutch soldiers they had taken hostage if the bombing continued. The UN stopped the bombing and 15,000 men set out on foot to Tuzla, 63 miles away. They were relentlessly pursued by the Serbs and murdered. The men who remained were separated from the women and children and shot – 8,500 men were killed. The women and children were expelled by the UN troops from the centre and piled into buses to be taken to Tuzla.

I left Bosnia understanding more about the conflict yet with many more unanswered questions. What does it mean to say ‘never again’ when it has happened again and again? How can you repair a society torn apart by genocide? How can human beings be capable of such evil and what does it say about God who created them?

The questions will remain with me but I know I have a duty to tell of what I have learnt.