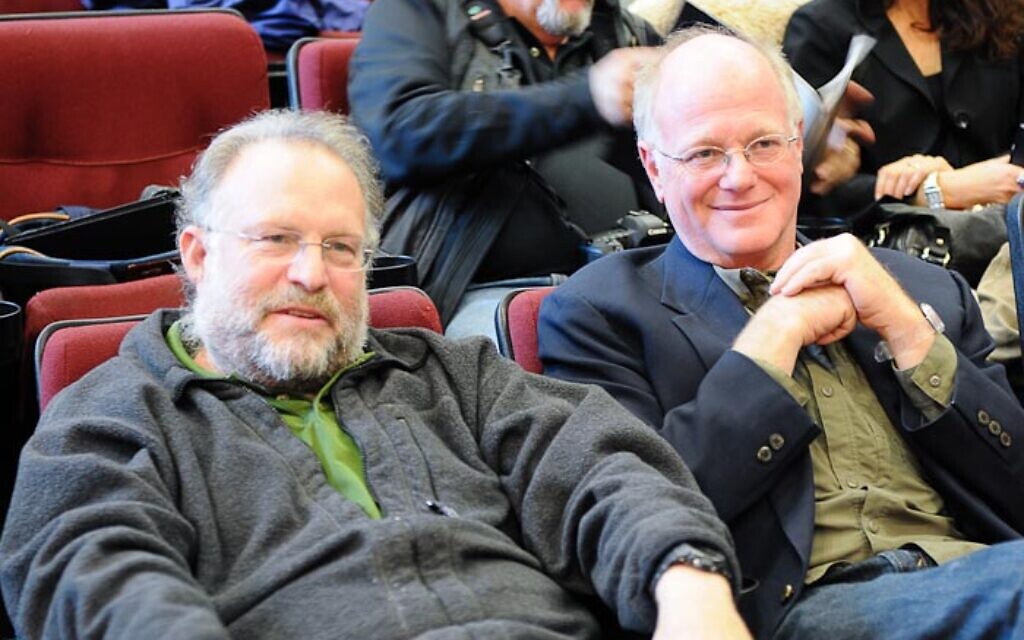 History keeps telling us that small gestures sometimes tell big stories. The announcement of Ben & Jerry’s intention to cease its marketing of ice cream in the occupied territories on grounds of principle by the end of 2022 is one such case.

Officially, Israel has sprung into frantic action. President Herzog was quoted calling the move “terrorism”. Foreign minister Yair Lapid blamed the boycott, divestment and sanctions movement and condemned the Jewish owners of B&J’s for succumbing to its dictate to boycott Israel, while equating it with antisemitism Israel’s ambassador to the US and the UN shouted gewalt while launching a global counter-campaign to make B&Js retract.

This is the official Israeli self-righteous position, expecting full and unrelenting support from the international community and Jewish establishment. The British Jewish leadership lined up as expected.

But the issue  is not the petty ice cream pleasures denied to Jewish settlers and soldiers in the occupied Palestinian territories. 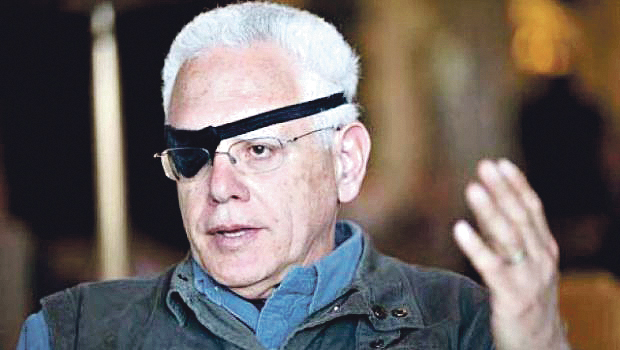 The real issue haunting us in Israel for more than half a century is the occupation, which is increasingly involved with cruel subjugation and denial of civil and human rights to millions of Palestinians, with no end in sight. Life in the West Bank is clearly reminding people of Apartheid South Africa. The occupation is unsustainable as two seams critical for Israel’s survival are exposed to increasing international pressure threatening to collapse.

First, Israel is losing the understanding and sympathy of the liberal and democratic world. The post-Second World War order is based on respect for the rule of international law and of human rights. The Israeli treatment of the Palestinians is universally regarded as in contravention of both.

Israel, for maintaining its security, needs to be watchful of its international standing. It is not enough to blame adversity as antisemitic. It is required to fall in line with the norms and regulations of the international order, which it has defied for more than 50 years. No one can ignore anymore the emerging tendencies on both sides of the Atlantic, of impatience with the stagnating occupation and the violations of international law and human rights of the occupation and settlement enterprise.

Second, the Israeli policy towards the Palestinians is putting its relations with the liberal Jewish world in a stressful situation. For how long can Jewish communities overseas tolerate the bullish behaviour of settlers and soldiers, abusing Palestinians, engaging in usurpation of land, destruction of olive groves, spilling of produce, flattening of homes, aiming to evict by force dwellers of poor shepherd communities under the blazing sun?

The UN Security Council resolution 2334 (December 2016) “underlines that it will not recognise any changes to the 4 June 1967 lines, including with regard to Jerusalem, other than those agreed by the parties through negotiations”.

The ice cream crisis is just the tip of the iceberg. Israel needs international assistance to redress its relations with the Palestinians by pursuing a fair deal leading to the two-state solution.