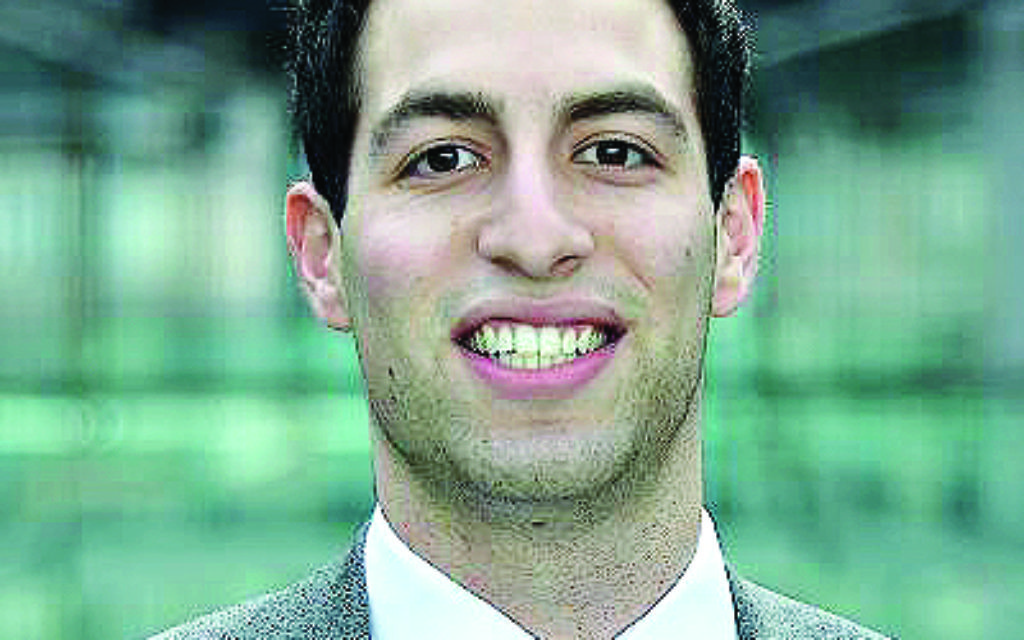 There aren’t many opinions about Israel that we diaspora Jews can all agree on. But one of them is probably this: it’s crucial that young diaspora Jews feel a personal connection with Israel, and feel engaged with Israeli issues.

A disturbing trend has emerged in Jewish communities around the world. Young Jews, regardless of their political affiliations to either the left or the right, are consistently and measurably less engaged with Israel than older generations. There are many possible reasons, including the fact that Israel doesn’t face the same truly existential threats from neighbours that it used to, so young people don’t feel the same urgent need to defend it that their parents did. However, to understand why young diaspora Jews are failing to engage with Israel, we need to point the finger at the diaspora: maybe we aren’t offering young diaspora Jews adequate ways to engage with Israel that actually reflect their Jewish identity.

For many of us young Jews, our Judaism means social justice: going out into the world and doing tikkun olam – repairing it. In fact, according to a landmark American study, 56 per cent of Jews see working for justice and equality as an essential part of their Jewishness. But “caring about Israel”, by contrast, was an essential part for only 43 per cent. Connecting the followers of “social justice Judaism” with Israel isn’t a question of just explaining the history, religious significance or modern day political situation of the region, or a question of trying to instil in them a Zionist identity separate to their Jewish identity. Rather, it’s a question of allowing them to express their pre-existing Jewish identity in a Zionist context: Doing the work of social justice, in a way that is fundamentally Jewish, in Israel.

I’m extremely proud to be part of the New Israel Fund’s inaugural cohort of Social Activism Fellows. We’re a group of 11 young(ish) Jews based in both the UK and Australia, with the aim of bringing the work and ethos of the NIF in Israel to our communities back home over the course of a 10-month fellowship programme. The fellows are a diverse group of professionals, some working in the Jewish world, some in the corporate world and some in government, with a shared belief in the potential of a group of diaspora leaders connecting UK Jewish communities to organisations and individuals working for social justice in Israel. Over the course of the next 10 months, the five UK-based fellows will be running projects and campaigns in the UK in our respective communities, giving other young British Jews an outlet to express their Judaism through social action, and in doing so foster a closer connection with Israel.

And in order for the fellows, or anyone else, for that matter, credibly to talk about Israel, there’s no substitute for hands-on involvement on the ground. We are just back from an intensive eight days in Israel meeting change makers in Israeli (and Palestinian) society, and tackling issues as diverse as the struggle for gender equality in Israel, the precarious position of refugees in south Tel Aviv, the complex challenges faced by Arab citizens of Israel, and – an issue that recently tragically became headline news – the situation of LGBT Israelis in Jerusalem.

Of course, “social justice Judaism” has never just been about talking about problems. The problems are just the springboard for working to make Israel a more equitable, more just and more democratic society. It’s the notion of helping to build a better Israel that is secure, vibrant, Jewish and democratic that’s the real draw for me, the other NIF social activism fellows, and – I would imagine – the 56 per cent of Jews who see social justice work as an essential part of their Jewishness. Besides, the courageous civil society organisations tackling these problems are some of Israel’s most impressive successes.

In recent weeks, we have seen some of the uglier trends at the fringes of Israeli society come to the fore in such a violent and brazen way that they can no longer be denied or ignored. It is possible to respond by disengaging from Israel entirely, or by burying one’s head in the sand and focusing only on the healthy elements of Israeli society. There’s also the option to look the problems in the eye, and from a place of love, ally oneself with the brave Israelis who are trying to solve them. As NIF social activism fellows, we know which route we’ll be taking.