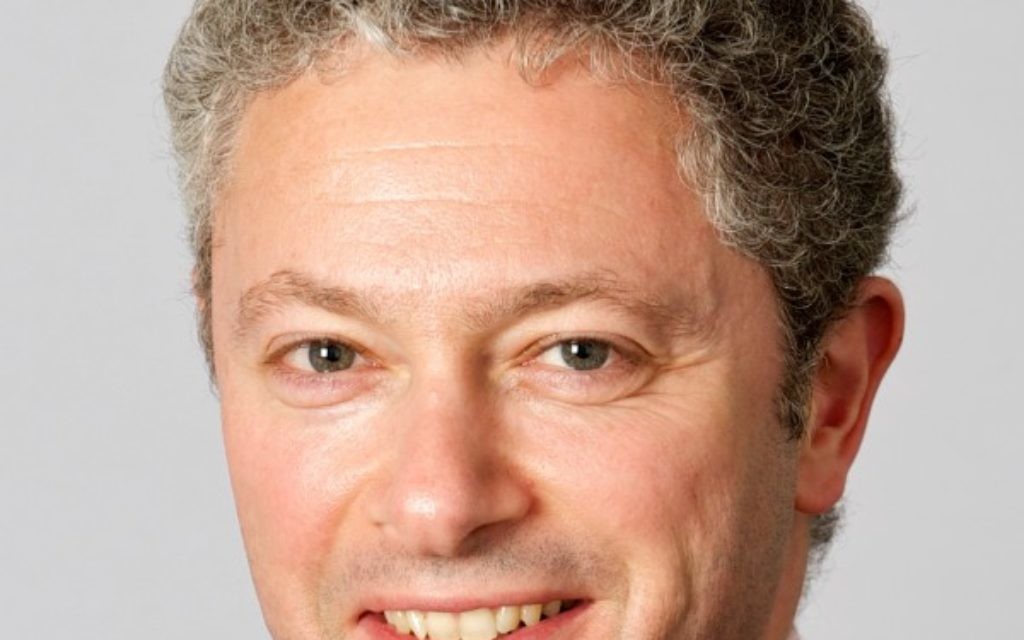 In the Jewish Leadership Council office, there is a framed front page of a Jewish newspaper from 2008, the headline for which reads: “Chiefs Groom UK Jewry’s Next Leaders”. The story is of various initiatives from the new leadership network of the JLC at the time to groom the “leaders of tomorrow”.

The 2008 vintage JLC leaders mentioned in that story would be entitled to examine the list of those selected for the Forty Under 40 and Twenty-Five Under 25 in 2015 – and be satisfied that there is a wide pool of talented younger leaders already making a substantial contribution to the community.

The JLC has proudly supported Jewish News in selecting the lists, and a number of things have given me great confidence in our future leadership as we have counted down each one.

The first is that we can see the real fruits of leadership training and development programmes. The JLC’s division, LEAD, run by the inspirational Nicky Goldman, has set the standard in providing leadership programmes, opportunities, support and r sources for lay, professional and emerging leaders across the community.

The two best-known programmes are the Adam Science Leadership Programme and Gamechangers. And across the lists that have appeared in Jewish News, there are plenty of graduates of both Adam Science and participants in Gamechangers.

The confidence endowed by these programmes is driving leaders forward. Second is the high standard of professional leadership in the community. Thirty-three of the 65 people on our two lists work in communal organisations.

Many of our most talented leaders are working in the community. Stronger professional leadership alongside inspiring lay leadership can only contribute to the strength of the community’s organisations.

We have been trying to encourage talented people to see the Jewish community as a viable career and I think our lists prove that we are making progress in this area. But look at how many of the professionals on the list are also double the benefit to the community, in both a professional and lay capacity.

Neil Martin, Simi Ben Hur, Robin Moss, Richard Verber and Gabriel Webber are among those who work in the community as well as acting as lay leaders.

One of the recommendations of the JLC Commission on Women in Jewish Leadership was that there should be a greater focus on leadership development and mentoring for female leaders. LEAD has been at the forefront of providing this and we are seeing the fruits of this with our lists.

Finally, it has been interesting to observe the “breeding grounds” for our next generation of communal leaders.

Youth movements have always been a source of great communal leaders, as has UJS. But these lists show that Limmud is also producing great leaders, as is grass roots activism, as well as the growing Jewish schools sector, with many leaders getting their first experience of communal involvement acting as school governors.

This has been a fascinating exercise for the JLC to be involved with. It demonstrates the strength and vibrancy of our young communal leaders. It shows the benefits of leadership training and development. It vindicates the efforts to strengthen professional leadership in the community.

So, the next time I am asked by one of the leaders of a JLC member organisation where the next generation of leaders are coming from, I’ll point them to our Forty Under 40 and Twenty-Five Under 25 in 2015 and the huge number of nominations we received.

It is now incumbent on us to nurture and develop this group, give them opportunities, mentoring and encouragement to continue and grow their communal involvement.