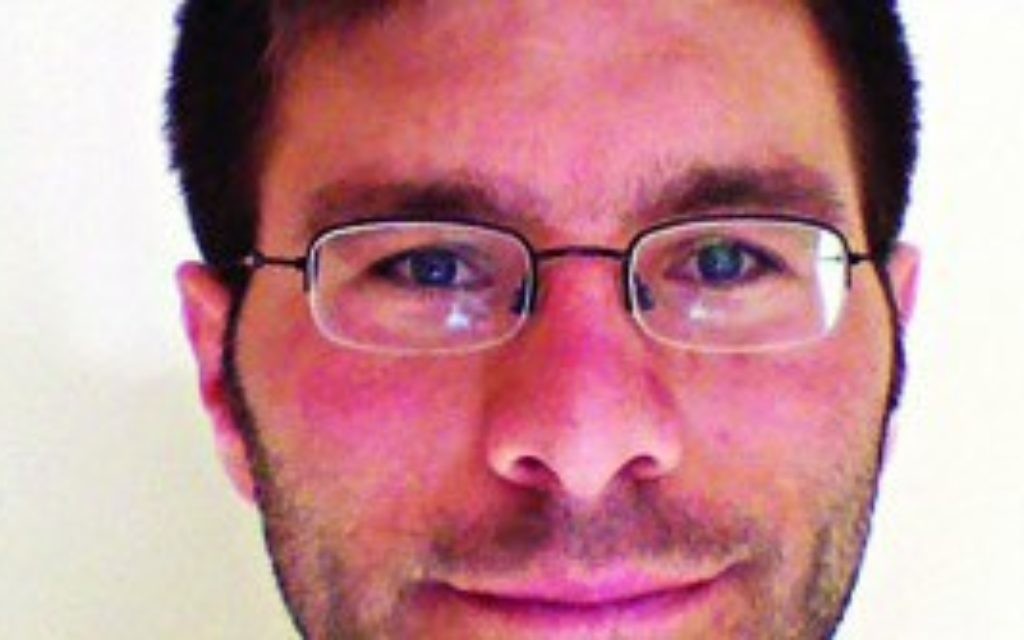 by Rabbi Natan Levy, Board of Deputies

When the Quakers voted to boycott Israeli settlement goods some three years ago, the Board of Deputies set up a meeting with the Quaker leadership. The day before, Assad had unleashed Sarin nerve gas on the people of Khan Al-Asal and the UN was trying to get the orphans out.

Vivian Wineman, then Board president, offered a simple solution: “Let’s use the Kindertransport as our inspiration and bring the children out of there together.”

The Quaker team offered the following reply: “Syria is simply so complicated, that we, Quakers in Britain, have made a collective decision not to get involved beyond a general call for peace.” Then, without a hint of irony, one of the Quakers, pointedly turned to our meeting agenda: “I’d like to move on to our first item of business, the Quaker decision to boycott Israeli goods from the West Bank.”

In the past five years, more than 230,000 civilian non-combatants have been killed in Syria. In Israel and Palestine (Gaza included), approximately 3,000 non-combatants have died. In these five years, the Quakers have sponsored more than 600 concerted hours of talks in 420 churches, meeting halls, mosques, and schools dedicated to the sole agenda of ending the Israeli occupation.

How many talks have the Quakers devoted to Syria? Because Quaker groups don’t go into Syria, or have a devoted policy on building peace there – and don’t do sessions on the Syrian civil war and its refugee crisis… nary an hour.

Why does the Quaker movement send an annual stream of ‘ecumenical accompaniers’ to protect and report on the plight of Palestinians without sending a single accompanier into that Syrian nightmare? Why does the Methodist Church spend more than £30,000 a year supporting a Jerusalem branch office – whose director infamously called for a boycott of Holocaust Remembrance Day – without giving twopence to Syrian aid work?

Why did the Embrace the Middle East Christian charity, whose remit extends across the Middle East, feel compelled to issue a statement to explain why their programming predominantly focuses on Israel rather than Syria and Egypt, writing stridently: “We are entitled to choose our own campaigns at any particular time. We don’t have to have them chosen for us by those who do not share our views on justice in the Middle East”? In short, why do so many Christian liberal churches and organisations display that peculiar streak of activism in the Middle East, that like a bad wi-fi signal gets weaker and weaker the further one gets from Israel?

It’s not about anti-Semitism. It’s extremely hard to call the decent Quakers I see trekking out to far-flung West Bank villages motivated by anything less than an exquisite passion for justice. These folk don’t hate Jews. So why are they so obsessed with Israel, while a few miles away millions of Syrians are desperately crying for help?

And so, confused, I asked the Quakers directly. Why Israel? Their answer was both telling and twofold. First, because the Palestinians have uniquely asked the Quakers for support. This makes sense. The Quakers, like many church organisations, have long-standing branches in the Holy Land, so the suffering and sense of injustice is quickly communicated from its West Bank source into the western church pews. But, to be honest, it’s a bit of a dodge. Are the Quakers waiting for the moment when the Syrian refugees send a formal letter: “Please Quakers, save us“?

A second reason was that regimes like Syria, Libya and Egypt pose a risk for their volunteers, whereas Israel is safe. This is understandable. Israelis and Palestinians mainly kill one another. Again, without irony, “We don’t want our peace workers exposed to danger,” the Quakers said.

It’s also the conflict that requires the least amount of personal sacrifice. Consider if the Quakers had agreed to Mr Wineman’s invitation. A kindertransport for Syrian children would have meant inviting strange children into one’s own home – for years if not decades – feeding and clothing them, finding support for their nightmarish trauma, and tutors for their broken English.

But to support Israel requires about half an hour of one’s precious time to write an angry letter to one’s local MP, the self-discipline to eschew West Bank dates, and maybe an annual protest when Bibi swings into town.

How nice to clear one’s sensitive conscience at the supermarket check-out, so it won’t prick too deeply at the cry of Syrian orphans.