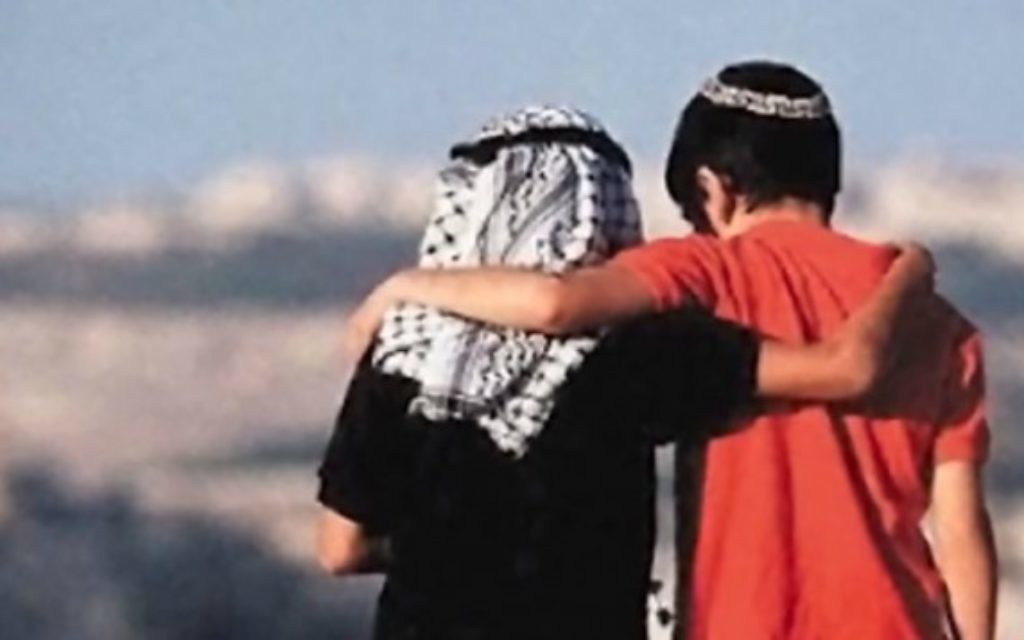 Culture for Coexistence was set up directly in response to a call for a cultural boycott of Israel earlier this year.  As patrons of the arts and professionals in the cultural world, we came together to discuss how to tackle the growing issue of the demonisation of Israel within the UK cultural sector.

The reduction of a tragically complex conflict to an unproductive narrative of evil Israelis and the good Palestinians is penetrating cultural circles.

The inconsistencies of those calling for a boycott of Israel are stark. The artistic community in Israel has the freedom to be critical of their government and suffer no penalty.

Many artists living in neighbouring countries do not have the ability to criticise their governments freely without fear of arrest, imprisonment or worse.  Other artists are not subjected to boycotts due to the actions of their governments. It is only Israel that is singled out for a boycott.

In the summer of 2014, a small Israeli dance group at the Edinburgh Festival was targeted by boycotts and protests, whilst the Mariinsky ballet performances in London were a sell-out, even as Russia annexed the Crimea.

Attempts to drive Israeli artists, musicians and dancers from the British cultural scene attack both the right of those artists to exhibit and perform and the right of the British public to see and hear them.  This leaves British people without the ability to form informed opinions through engagement.  The boycotters are in effect trying to control what the public can or cannot hear. Boycott quickly becomes censorship.

This is why Culture for Coexistence reached out to those in the arts to sign our letter published in the Guardian in October this year. In this letter, we reiterated that “cultural engagement builds bridges, nurtures freedom and positive movement for change.  It is important to encourage such a powerful tool for change rather than boycotting its use.”

We want to spread a message that overrides politics. We want to show that culture can be a tool to bring people together, break down barriers and build bridges. We believe that cultural bridges should be encouraged as a tool for engaging with others, and can play a small part in working towards peaceful coexistence.

Our message is about harnessing the power of culture to bring dialogue and engagement and it is this that people are supporting. It is not about the complexities and the frequent outbreaks of violence that affect all parties in this conflict.

We believe in a two state solution with a Palestinian state and an Israeli state living side by side in peace and security. We believe that engagement not boycott can help towards those aims.

After a successful launch, we are now planning to take cultural delegations to Israel to see specific cultural projects and to meet with their Israeli and Palestinian counterparts.

We’d like to engage with those who signed up to the cultural boycott and have an open discussion about engaging Israelis and Palestinians through culture to achieve coexistence and a peaceful solution to the conflict.

British artists in theatre, dance, film, etc., can be part of helping to bring Israelis and Palestinians together. We believe that it is through understanding and engagement that we can break down barriers and encourage both sides to recognise each other’s humanity.

There is a better way to peace than boycotting Israel. We hope to spread this message and encourage others to build bridges towards a peaceful coexistence between Israelis and Palestinians