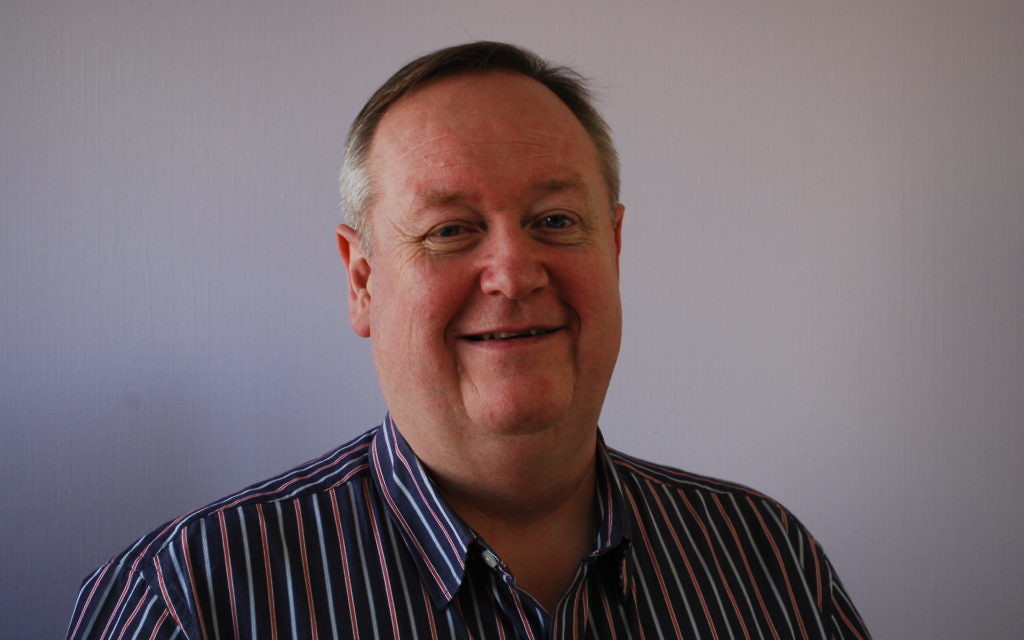 by John McCallum, Near Neighbours coordinator for the East Midlands

There is an old apocryphal saying from Africa: “People who share a common direction & sense of community can get where they are going quicker & easier because they are travelling on the trust of one another” Anon

Building trust through dialogue were the great buzz words for people earnestly seeking interfaith engagement in the late 20th Century, but many of us working in the field got frustrated that it didn’t always change much in our societies.

While it is always ‘good to talk’ and every interfaith engagement fundamentally needs this, it doesn’t often lead to trust beyond that between a couple of individuals; rarely does it breach the seemingly intractable problems caused by theological and cultural difference. In a recent address to the Jewish Board of Deputies, St Philip’s Centres Patron Archbishop Justin Welby, gave very clear views when he said

“We need to move beyond inter-religious interaction in which the usual suspects issue bland statements of anaemic intent with which you could paper the walls of Lambeth Palace – and much good would it do. All desperate to agree with one another so that the very worst outcome could be we end up acknowledging our differences. That is not enough in the face of the dangers we face at this time. It is disingenuous and ultimately dishonest because alongside all we hold in common there are profound differences too. True friendships can withstand honestly held differences in values, opinions and religious understandings.”

If working together to actually achieve things across boundaries of faith and difference is as important as +Justin suggests, and dialogue alone is not enough, what is?

The premise I offer is not unique, as for millennia people have found out that they can achieve real solutions by working together practically on community needs.

Dialogue alone can never totally achieve because it so often stops short of the action that can transcend theological tangles. Tackling poverty, injustice, exclusion, child abuse, racial prejudice and numerous other causes might be the motivating factor that enables tangible action to turn dialogue into something that unites without compromising our core beliefs.

We still have to find basic solutions to the most mundane issues, like where can we meet and what food can we share, but even within this activity we begin to contribute to the trust and friendship that an eventual joint action project will need.

St Philip’s Centre and Near Neighbours have both moved dialogue on to develop an alternative to just talking, taking the best from the many excellent motivations of people involved in interfaith dialogue and matching that with learning from the inclusion techniques used in faith based community action.

Key to this developing form of dialogue is that it involves more than leaders, though they are not excluded, with real change coming from the rank and file, the worshippers and the neighbours, who are involved and have the motivation of owning what they achieve together.

Through the wonderful experience of dealing with passionate neighbourly activists from diverse faiths I have come to realise that all of us have different priorities and ambitions in engaging in interfaith activity and sometimes different starting points are needed, but that by uniting around issues of shared concern, we can transcend differences without ignoring them, and build real relationships. The kind of relationships that make a community strong.

By working on such common issues, I’ve seen communities that I’ve worked in for Near Neighbours (in both Leicester and Nottingham) grow into strong communities.

Having seen this happening, I’m confident that action based on shared community needs is the future of interfaith; that is how we can build relationships that last.