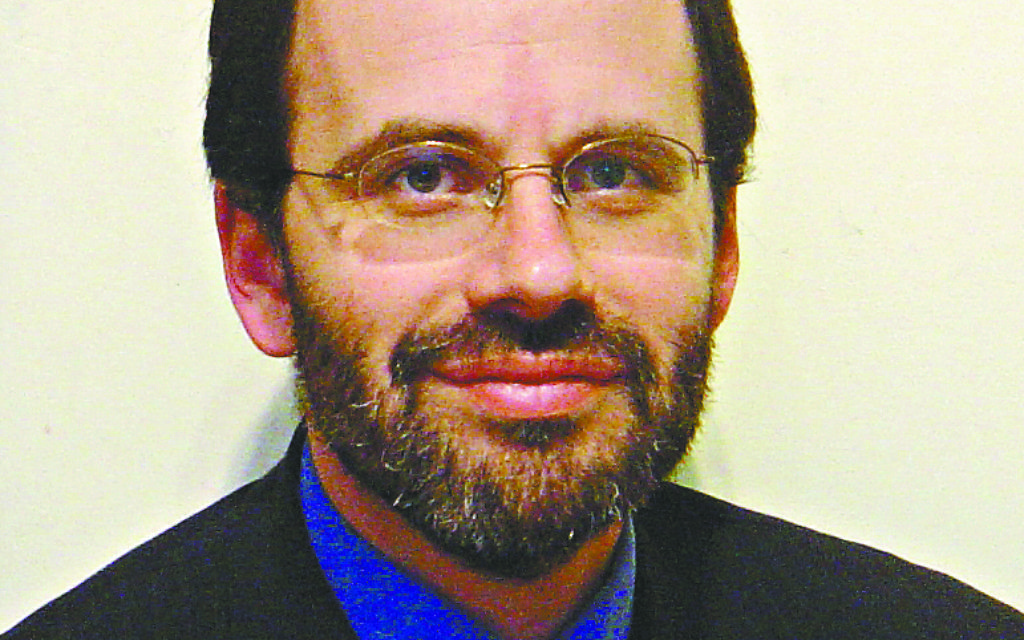 I went to a concert about 30 years ago and still remember that the orchestra was conducted by a woman. That wasn’t in itself what stuck in my mind.

Rather, what I still remember is noticing that the programme referred to her as the ‘conductress’. I think, or hope, that today she might simply have been referred to as a ‘conductor’.

Similarly, we might list the actors in a film, even though the Oscars and BAFTAs are still awarded to ‘actors’ and ‘actresses’.

Ten years later, I was living in Bristol and wondered why all the cameras and news teams had gathered outside the cathedral one day.

Only later did I discover that inside, they had been ordaining the Church of England’s first female priests.

Twenty years ago, it was groundbreaking. And, once ordained, they were priests, or sometimes ‘women priests’ if the distinction had to be made, but a female priest was not a ‘priestess’. Apparently, the bishop who officiated at that ordination predicted that it might take another 10 years before there were female bishops.

In the end, it took more than 20, with the first being consecrated earlier this year. And no question, Libby Lane is a bishop not a ‘bishopess’ – nor did we feel the need to invent the word. This month, we mark 40 years since the first British woman rabbi received s’michah (ordination). Gender equality in Hebrew is a trickier business.

In Hebrew, a rabbi is a ‘rav’, but then is a female rabbi also a ‘rav’ or instead the feminine form ‘rabbah’? If she is a ‘rav,’ is she a woman in a man’s role? But if a ‘rabbah’, is it a different job? Forty years on, Rabbi Dr Jackie Tabick is now convenor of the Reform Beit Din.

In English, no new feminine term was created. While we celebrate the 40th anniversary of that groundbreaking rabbinic ordination (20 years before the Church of England ordained women as priests), we celebrate Tabick’s considerable achievements over those 40 years – not just as the first British ‘woman rabbi’ but simply as an outstanding rabbi.