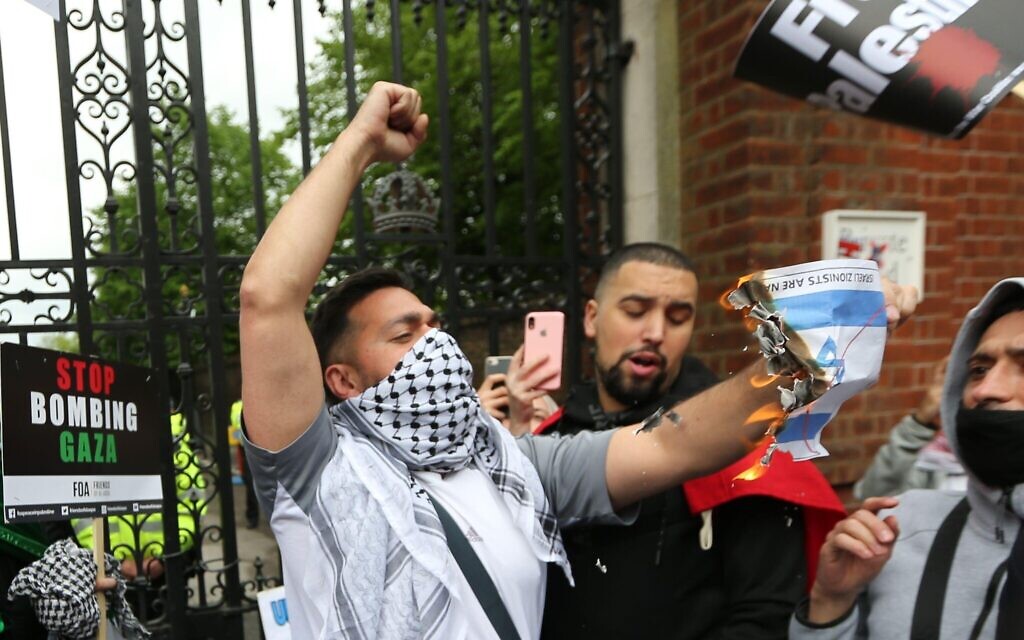 A protester burns the Israeli flag.

Last weekend saw some truly sickening displays of antisemitism on the streets of London.

At a protest against the current conflict between Israel and Hamas in central London on Saturday, widely circulated footage on social media showed antisemitic imagery, chants celebrating and calling for the death of Jews, and even the logo of a proscribed terror group.

The following day, a convoy of cars travelled through parts of north London deliberately targeting the Jewish community. From one of the cars a megaphone blared explicit, offensive language – including shocking calls for the rape of Jewish children.

This vile hate crime was compounded by the fact that many Jewish Londoners will have been out in their local communities preparing for the festival of Shavuot.

We welcome the fact a number of arrests have now been made by the police, but, as we said in our letter to the commissioner of the Metropolitan Police on Sunday, there must be an investigation into how this convoy was able to travel through London and incite violence and sexual assault without being stopped by the police. 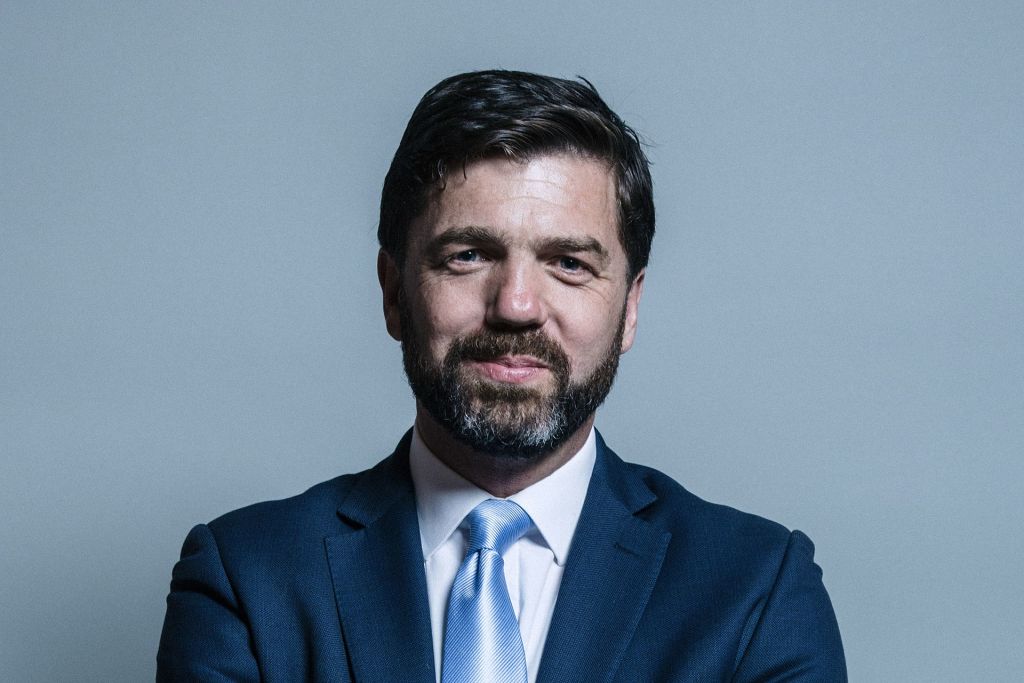 Let us be clear. Much of the language involved in these incidents goes well beyond what can reasonably be considered as free-speech – and those who seek to intimidate, incite violence, and damage social cohesion, cannot be allowed to hide behind that defence.

It is also clear that the weekend’s events are part of a wider picture of rising antisemitism. At the end of last week, the Community Security Trust reported a three-fold increase in the number of incidents compared to the previous week. As the CST said, this increase in response to events in Israel is both depressingly familiar and completely inexcusable.

It is, of course, the responsibility of the police to both investigate criminal behaviour, enforce the law and, as they have done, step up patrols to deter antisemitic incidents and help ensure the safety of the Jewish community. 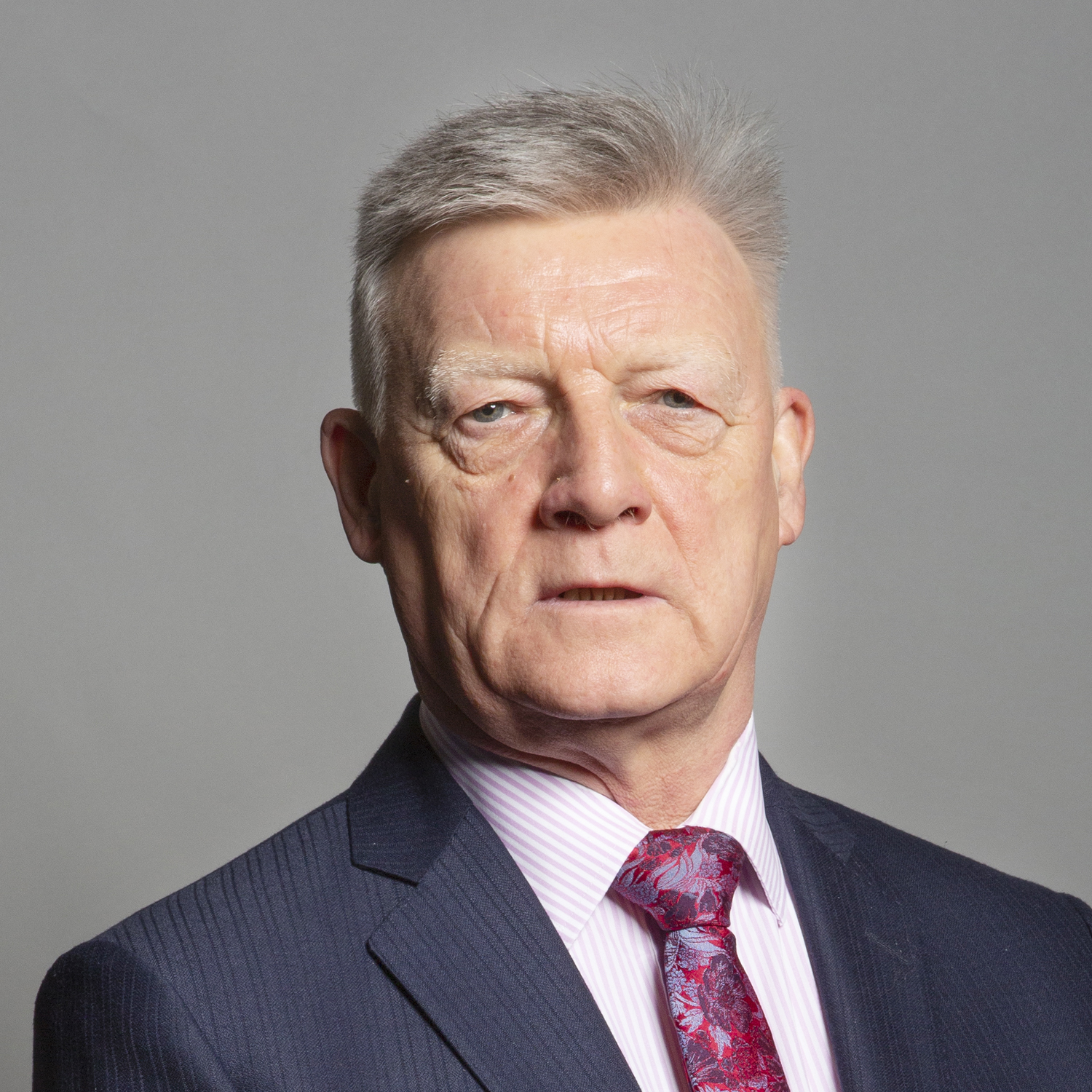 However, the fight against antisemitism is not one for the police to wage alone.

Whatever their views on the causes of the tragic violence in Israel and Gaza, politicians and those in the public eye should not use inflammatory language which stokes tensions. They should also exercise caution so as to avoid sharing misinformation or highly misleading information on social media.

It is also time to end the myth that there is no connection between extreme anti-Israel rhetoric, which seeks to demonise and delegitimise the world’s sole Jewish state, and antisemitism.

Instead, we have to recognise the inextricable link between anti-Zionism and anti-Jewish racism. People have the perfect right to criticise and protest against the actions of any government in the world. But the obsessive focus on Israel and the manner in which that criticism is voiced has to change.

That is why we strongly support public and private institutions, including universities and local authorities, adopting the International Holocaust Remembrance Alliance working definition of antisemitism.

It protects the right to free speech on Israel while making clear the kind of language – for instance, drawing comparisons between contemporary Israeli policy and that of the Nazis and holding Jews collectively responsible for actions of the state of Israel – which crosses the boundary into antisemitism.

Finally, antisemitism has to be combatted at both the national and an international level. Through its funding of terror groups, such as Hamas, Palestinian Islamic Jihad and Hezbollah, the government of Iran poses a clear and present danger to Jews both in Israel and around the world. But we shouldn’t forget Tehran’s equally pernicious role as the chief propagator of antisemitism globally.

No other country has, for instance, staged disgusting state-sponsored Holocaust cartoon competitions – which, as UNESCO’s former director-general, Irina Bokova, argued, “can only foster hatred and incite to violence, racism and anger”.

Nor do the leaders of any other country openly spout Holocaust denial and sabre-rattling threats to destroy the State of Israel.

At this difficult time, we must show our support for, and solidarity with, the Jewish community here at home. But British Jews should expect and demand more than just warm words from politicians. Instead, those words must be combined with action to root out antisemitism in all its ugly and dangerous forms.