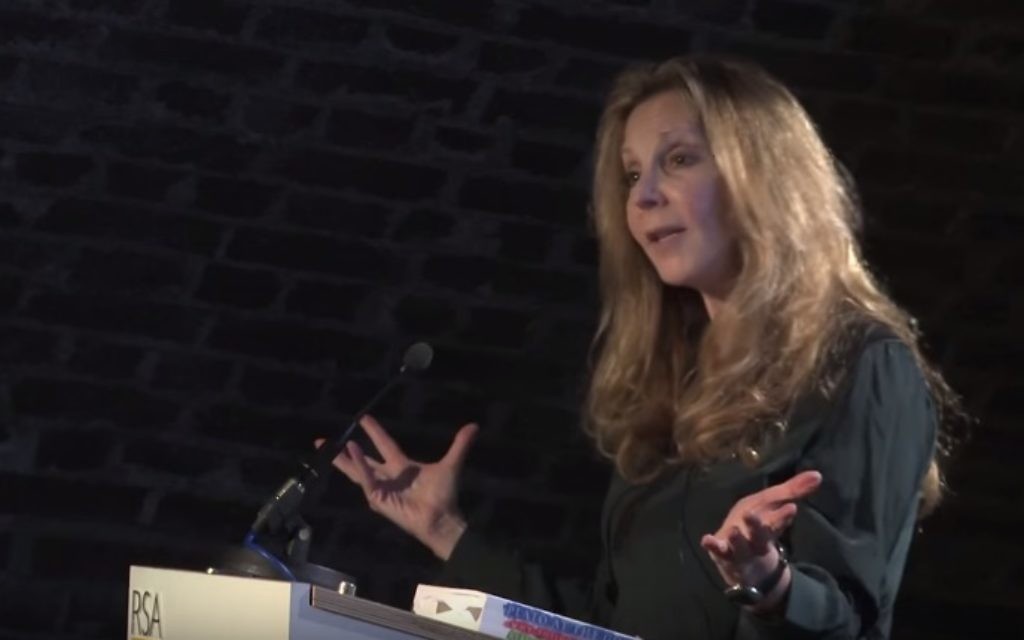 The debate over mass-immigration into Europe – including many refugees from war-torn Syria – has gripped headlines and perplexed pundits and opinion-shapers alike. Debate rages over how many to allow in, and in what ways the seemingly endless stream of migrants could irreversibly shape the face of European society.

There is no single “right” answer, and both those invoking the moral imperative to help desperate refugees, and others who warn of the dangers posed by the enormous, chaotic influx, have valid points.

In Israel, too, there are voices calling for some Syrian refugees to be allowed in to escape the violence north of our borders, while others are aghast at the prospect of opening our doors to people from a country where the majority (on both sides of the conflict) have historically been extremely hostile towards the Jewish state, and who may well end up joining the ranks of hostile elements already extant within our borders.

Fundamentally however, in Israel the context of the debate is very different to the one taking place in Europe.

Unlike Germany, Hungary or Britain, Israel is a tiny island of Jewish sovereignty in a sea of Arab/Muslim hegemony. We have watched as other non-Arab and non-Muslim indigenous peoples have been wiped out (including many of our own grandparents) from surrounding countries – whether rapidly by war, or gradually via demography and oppression – and thank God every day for our own enduring, small but vibrant independent homeland – even as we regularly sacrifice our sons and daughters to keep it that way.

That’s not to say there isn’t room for discussion. But if Israel opts to err on the side of caution and close its doors altogether it is not out of callous disregard for human life, but the very real and legitimate – and yes, inherently moral – concern over the survival of our own people in this tough and brutal neighborhood.

The debate over what to do with some 40,000 illegal African migrants in Israel takes place within the same context.

True, Israel, like many other countries, has handled illegal immigration in a less-than-perfect fashion –  both in terms of securing its borders and in processing those who cross them claiming asylum.

But Israelis also have many legitimate concerns: In a tiny country the size of Wales wracked by sectarian conflict, even “just” 40-50,000 migrants can overturn the very fabric of society. It’s not simply a matter of the surge in violent crime committed by illegal immigrants – for Israel demography is a matter of survival, not an academic question of the country’s character this way or that.

There is also the question of how many are genuine asylum-seekers, as opposed to economic migrants seeking a better standard of living – for whom there is certainly no moral imperative for Israel to open its doors.

So it is jarring – if unsurprising – to see groups like the New Israel Fund once again self-righteously accusing Israel of “abandoning Jewish values” by not doing things exactly as they would.

In “Time to put our Jewish house in order over refugees’ plight,” New Israel Fund’s Kalela Lancaster wails that Israel’s “reprehensible” inability to find a perfect solution to the question of mass-migration “makes a mockery of diaspora Jews’ recourse to Jewish ethics and history as a source of moral guidance in the European case.”

Apart from the sheer arrogance in asserting that “Diaspora Jews” alone refer to “Jewish ethics and history” – while we in Israel are apparently looking elsewhere – it is intellectually dishonest to equate the European and Israeli cases.

But then, she is merely building up to the main thrust of NIF’s position:

“Diaspora Jews bear no direct responsibility for the policy and practice of the Jewish state in which they do not live or vote. But, for the self-defined Zionists among this community… there is a legitimate right to hold a view, to express it, and – yes – even to attempt to influence Israeli policy on matters of moral imperative.”

Her language is telling – invoking “responsibilities” while conveniently leaving out the question of rights. Do “self-defined Zionists” sitting in London or New York have the right to hold a view? Yes. To express it? Of course. “To attempt to influence Israeli policy on matters (they, from their subjective pedestals view as) moral imperative”? No.

It’s easy to deliver sanctimonious lectures about what Israel should or shouldn’t do when you and your children do not face the immediate consequences of the decision either way.

If NIF wishes to forge a “New” Israel in its image they should put their money where their mouth is: Make aliyah and work through the democratic framework, instead of arrogantly and fanatically pursuing their vision of liberal utopia on the backs of others.