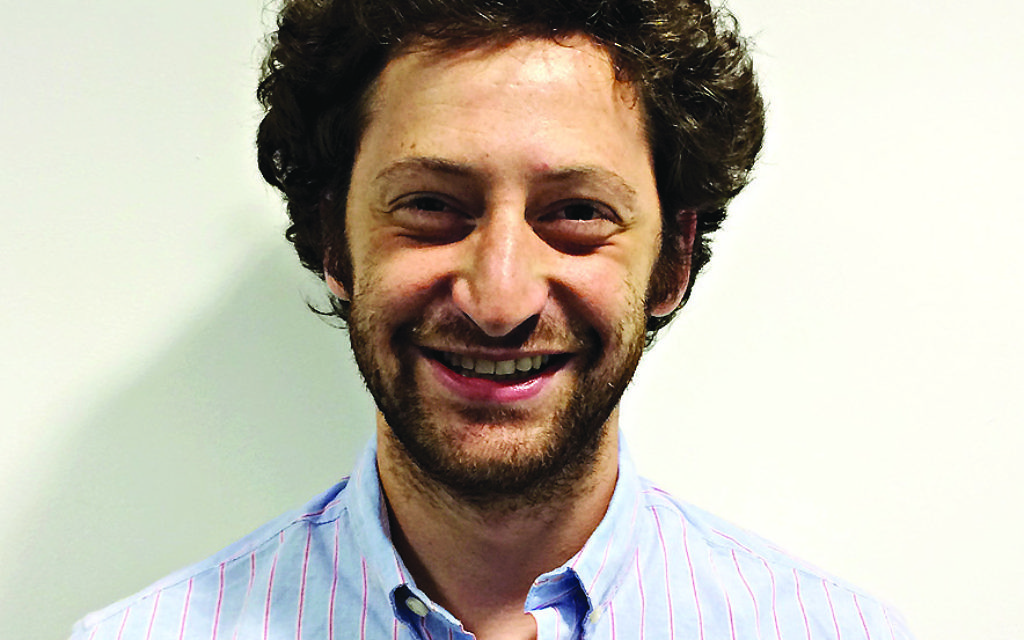 Did you catch the following line in the Queen’s Speech on Wednesday: “My government will repeal the Human Rights Act and replace it with a British Bill of Rights”?

Given the bad press human rights have received, you’d be forgiven for thinking “so what?” or even “good riddance”.

But if your response is ambivalence or approval, spare a thought for vulnerable minorities in the UK and throughout Europe who may have cause to fear from this seemingly innocent, if anodyne, statement.

You may have heard other human rights horror stories. I would urge you to delve beneath the headlines, because in the overwhelming majority of cases, the result will be the same, a mixture of gross exaggerations or outright misinformation. On the other side of the coin, good news stories about the Human Rights Act – and there are plenty – have failed to find traction.

The Act has helped elderly and disabled people receive the care they need to live with dignity; it has ensured that hospitals respect the rights of the mentally ill; it has obliged the state to protect us from crime; stopped the state from listening to our phone calls, recognised female genital mutilation as torture and much, much more. Fundamentally, it is about giving a voice to the voiceless.

However, it has also fallen foul of that other great media bête noire: Europe. The Act incorporates the European Convention on Human Rights into British law.

It is worth noting that the Convention is not a concoction of the EU, but was created by the Council of Europe, a body set up in the aftermath of the Second World War to promote democracy, human rights and cultural co-operation across a shattered continent.

The Convention is Europe’s civilised nations’ response to the horrors of the Holocaust. It demands that states will ‘never again’ be allowed to trample on the basic rights of their citizens.

Among its guarantees are the rights to life, freedom from torture, fair trial and freedom from slavery. The European Convention is not a foreign code foisted on Britain – it was co-drafted by British lawyers, is largely based on common law, and was supported by Winston Churchill.

So, where are we now?

In terms of the government’s plans, the devil is not so much in the detail as in the fundamental architecture.

If a ‘British Bill of Rights’ retains the relationship with the European Convention and the Strasbourg Court, it will be a largely cosmetic change. However, the government has talked about ‘breaking the formal link’ with the European Court of Human Rights.

This would set the UK on a collision course with the Council of Europe and could lead to our expulsion, leaving us to join Belarus as the only other country between Lisbon and Vladivostock that is not signed up to internationally agreed human rights standards. By pursuing this course, Britain risks wrecking a system that protects the rights of millions throughout Europe.

The whole point of an international regime is that it exposes the actions of states to independent scrutiny. Not only do we worry about minorities in UK, but we worry about those in Hungary currently experiencing anti-Semitism and everybody who is subject to the whim of populist opinion.

René Cassin works to protect the rights of vulnerable minorities here in the UK.

We will be working to make the government aware of the worrying implications of their plans for millions of people here and abroad. Ultimately, our message is simple: ‘We already have a British Bill of Rights – it’s called the Human Rights Act’.