As a Bahraini woman who recently founded an organisation to teach Hebrew in the Gulf, I knew that going to Israel last month would be an historic trip. I also knew that I was secretly a little apprehensive about it.

The trip, which was organised by the Gulf-Israel Centre for Social Entrepreneurship (Sharaka), was timed to celebrate the one-year anniversary of the Abraham Accords. Among other things, these Accords normalised relations between Israel and Bahrain.

The chance to go was an opportunity – and not just to build a warm peace. I am a 28-year-old Hebrew speaker who founded the Shemot Academy for Learning Hebrew in Bahrain and am the first Bahraini citizen to hold BA in Hebrew Literature, but I had never been to the country whose language I had learned, and which I now planned to teach. 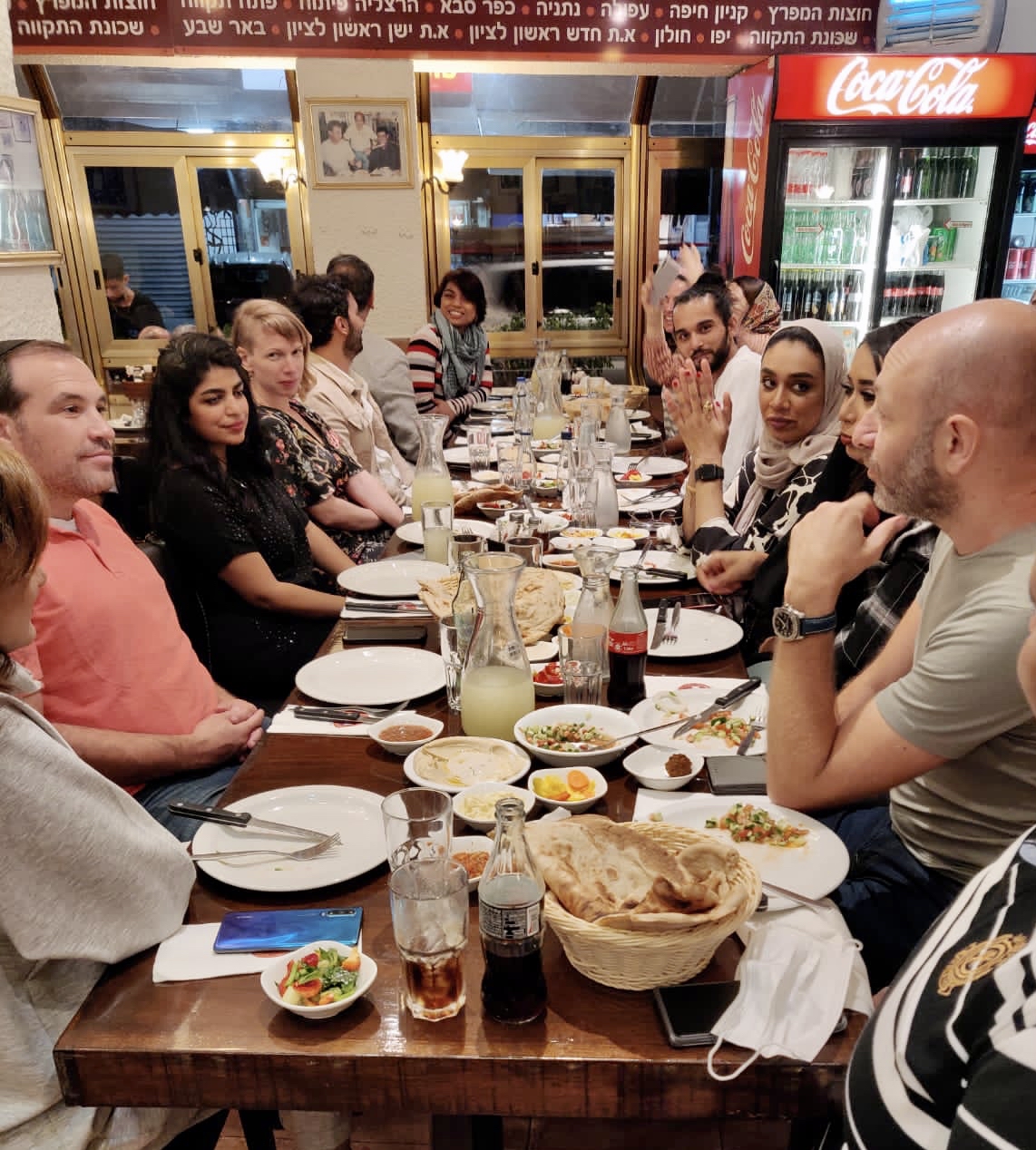 More than anything, I wanted to explore Israel with my own eyes. I wanted to understand the real Israel, to encounter and experience it for myself.

I was curious. Now I’m back home, I am thankful that I did go. The visit was a once-in-a-lifetime experience that I have been able to share with my community.

Before leaving Bahrain, I admit to hiding some fears, particularly around visiting Jerusalem. It was based on what we had seen and heard about the city in the media. My friends and family were all worried about me. What I expected to see and feel was totally different to what we saw and felt. I was surprised by how calm and safe it was. 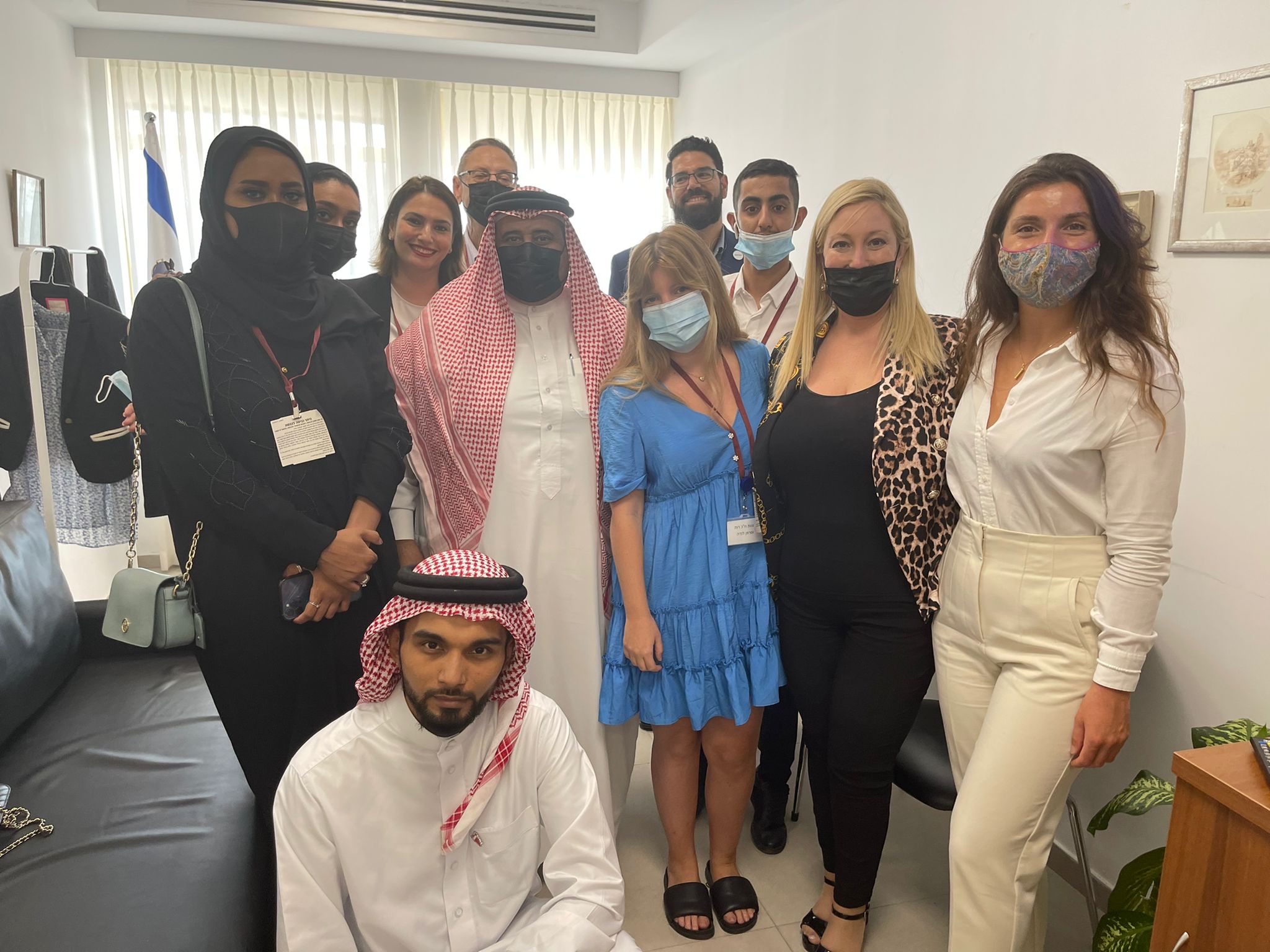 My emotions had not been all negative. Fears ran alongside excitement at visiting the Holy City. I never imagined that one day I would be able to visit and pray at the Holy Masjid in Islam (Masjid Al Aqsa).

The week was packed with knowledge and excitement. We met wonderful people as we visited different Israeli communities, including both Jewish, Arab, and Druze. Everyone was friendly, welcoming, and caring. They also supported and appreciated the work I am doing in Bahrain.

One of my lasting impressions was around Israel’s use of technology, both in education and beyond. I was amazed at how the clever use of technology effects Israelis’ day-to-day lives, as we discovered more at the Peres Center for Peace & Innovation in Tel Aviv. When it comes to the technology sector, I now believe that Israel is most developed country in the region. 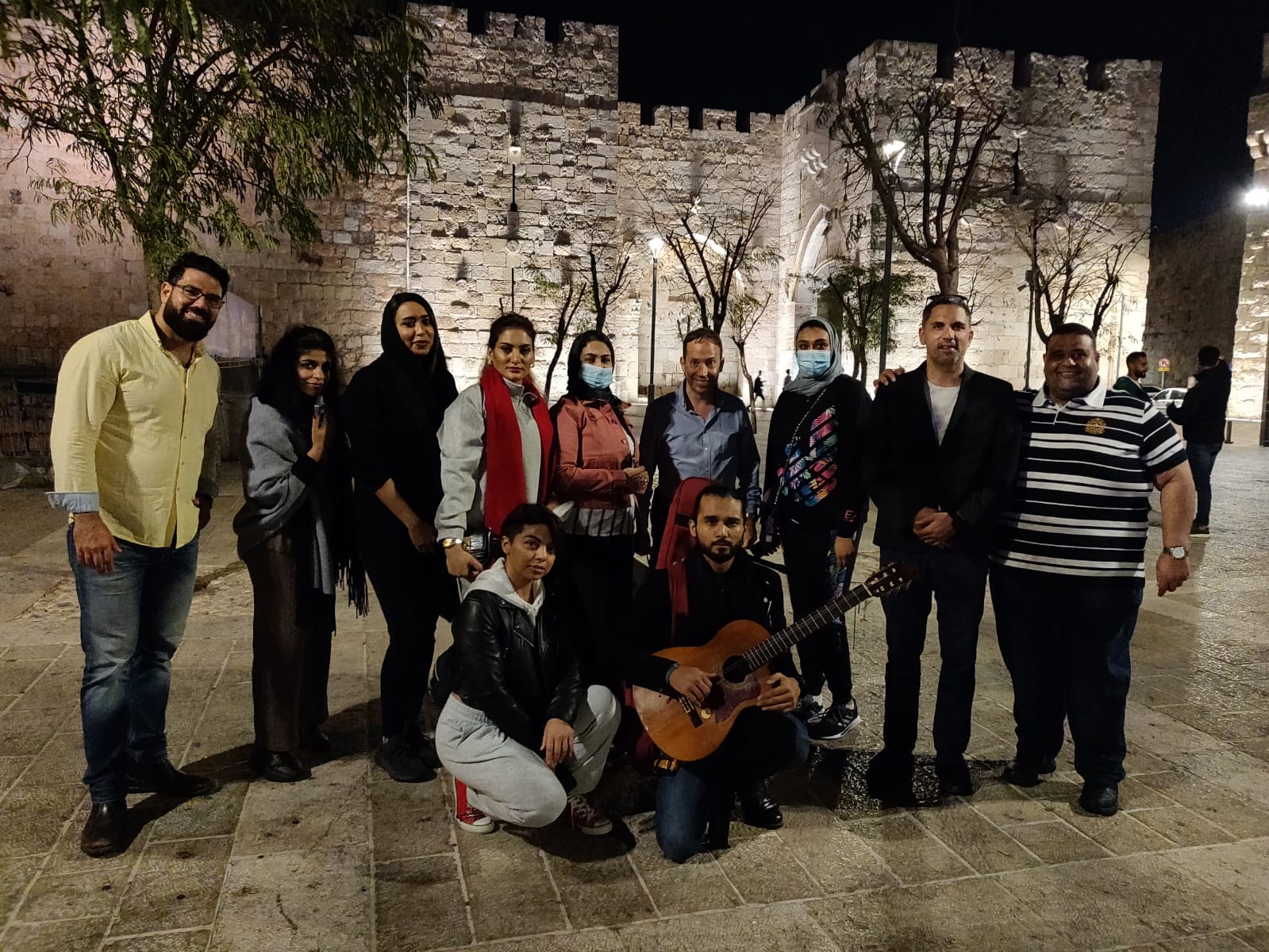 From a personal perspective I was also delighted to meet the leaders of a large Ulpan, which teaches Hebrew in Israel, and hope to build a partnership with them. This is supported by the Israeli government. Both the official government and private Hebrew learning institutions in Israel share the same thoughts, vision, and goals for a better future. 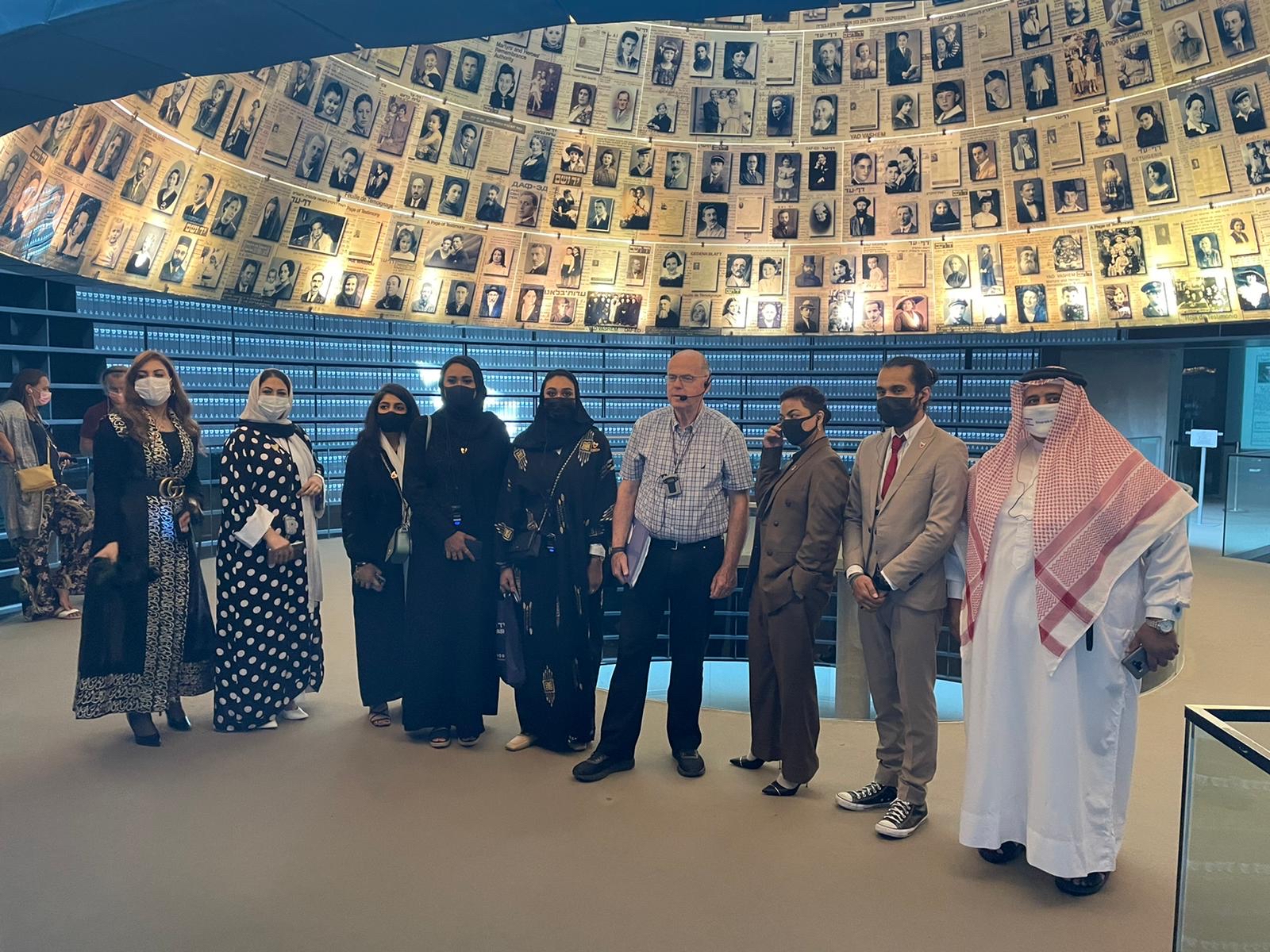 Since returning home, I have reflected on the trip. I believe that many people in the region – especially the young – are open-minded and want a positive future. The Accords were such a huge step forward for both our nations and it is important that we continue as pioneers in this pathway of peace.

As our relationship develops, it offers us the chance for so many opportunities, both in relationships and business, and may also open the door for more countries to join and have peace deals with Israel, if they see the positives that flow from them.