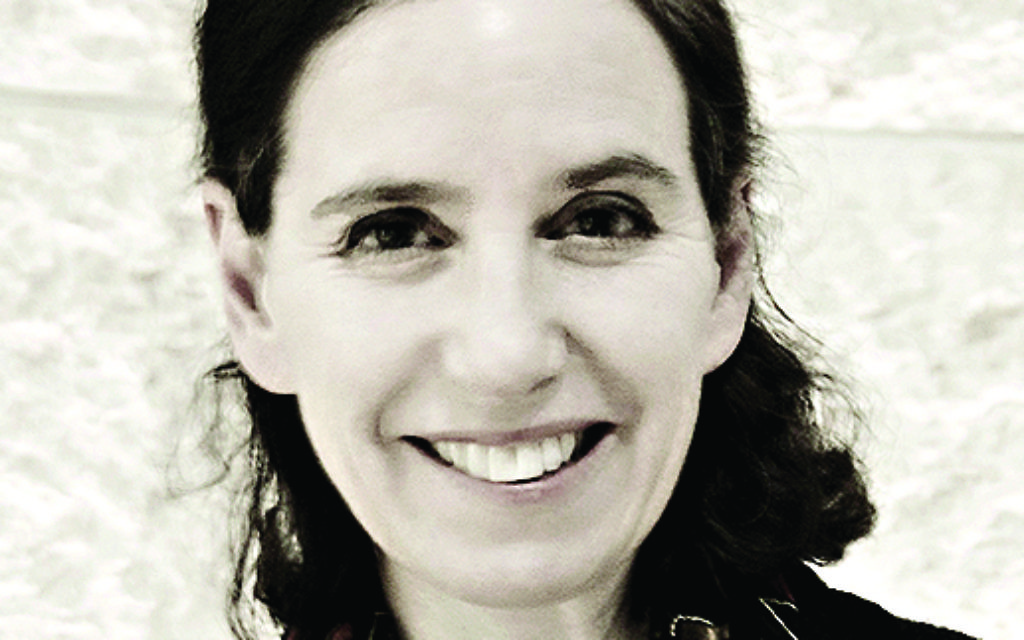 Some years ago, a friend suffered a severe accident and spent weeks in hospital. When he was well enough, he returned to work, but the accident triggered acute anxiety. Eventually, life became intolerable and he tried to take his own life.

Although very seriously ill, he survived but the shame of having attempted to kill himself remained with him and he still requires a great deal of sensitive care and protection against the stigma that accompanies mental breakdown and ill health.

Nearly one million people were in contact with mental health services at the end of 2014, 21,000 of whom were in hospital, a large proportion detained under the Mental Health Act.

Classical rabbinic literature restricts the role of the shoteh (‘insane’) for legal and religious purposes. But narrative or Midrashic accounts often subvert this judgemental and negative attitude, reminding us that beyond a disordered mind, there is a human being with intelligence who requires care and understanding. We still understand so little about mental illness and there remains considerable punitive judgement surrounding instability and mania.

Anyone who has visited, let alone been a patient in some of the lesser resourced psychiatric facilities, will have been shocked by the bland and sometimes dehumanising surroundings in which severely ill patients exist for months at a time. In truth, we all sit and indeed move from place to place on the spectrum between insanity and sanity.

How we deal with a difficult biography, with traumatic events in our lives, or genetic, clinical predispositions can sometimes feel like an uncertain lottery.

Let’s not be quick to judge, nor too rash to project outwardly our own moments of madness, but rather beseech God for mercy and understanding and bring compassion to a world that can often seem alienating and unkind to those who struggle unbearably with their lives.

• Alexandra Wright is rabbi at The Liberal Jewish Synagogue