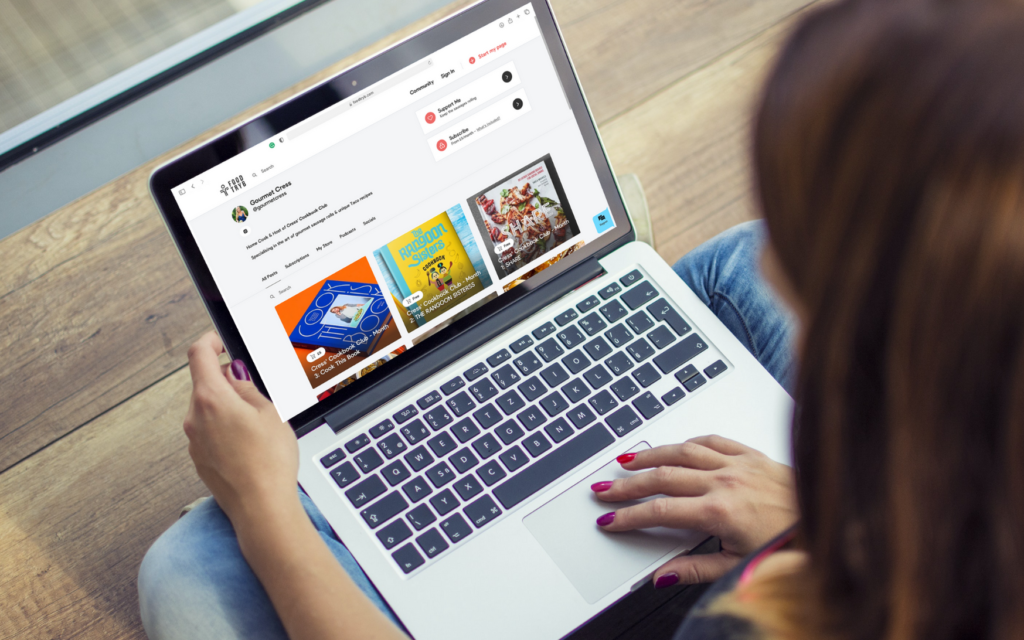 Social media and the digital world have transformed the media landscape, giving rise to a new wave of entrepreneurs who are creating content for online global audiences. Think YouTube, Facebook and Instagram. But it’s the monetisation of this red-hot sector, in which creators earn an income from their audience, that former influencer Daniel Levine believes is the future of media.

Although not a new phenomenon, the ‘creator economy’ – whereby creators make money directly from their audience – is growing at a staggering rate.

“It’s the next big thing,” says Levine, a successful early YouTube creator.  “It is the fastest-growing ecosystem to exist and will significantly disrupt the media landscape. We’ve seen the emergence of social media influencers and bloggers, but the next step is turning it into something sustainable and empowering creators to build their own mini media business.”

Major players include online platform Patreon, which helps some 200,000+ illustrators, authors, podcasters, musicians and other independent creators to receive payment directly from their audience, and Substack, an online service that enables writers to write and publish their own paid-for newsletters. And Levine, 30, has recently launched Food Tryb for ‘foodies’, where bakers, home cooks, writers or professional chefs alike, can create a profile and publish paid content. 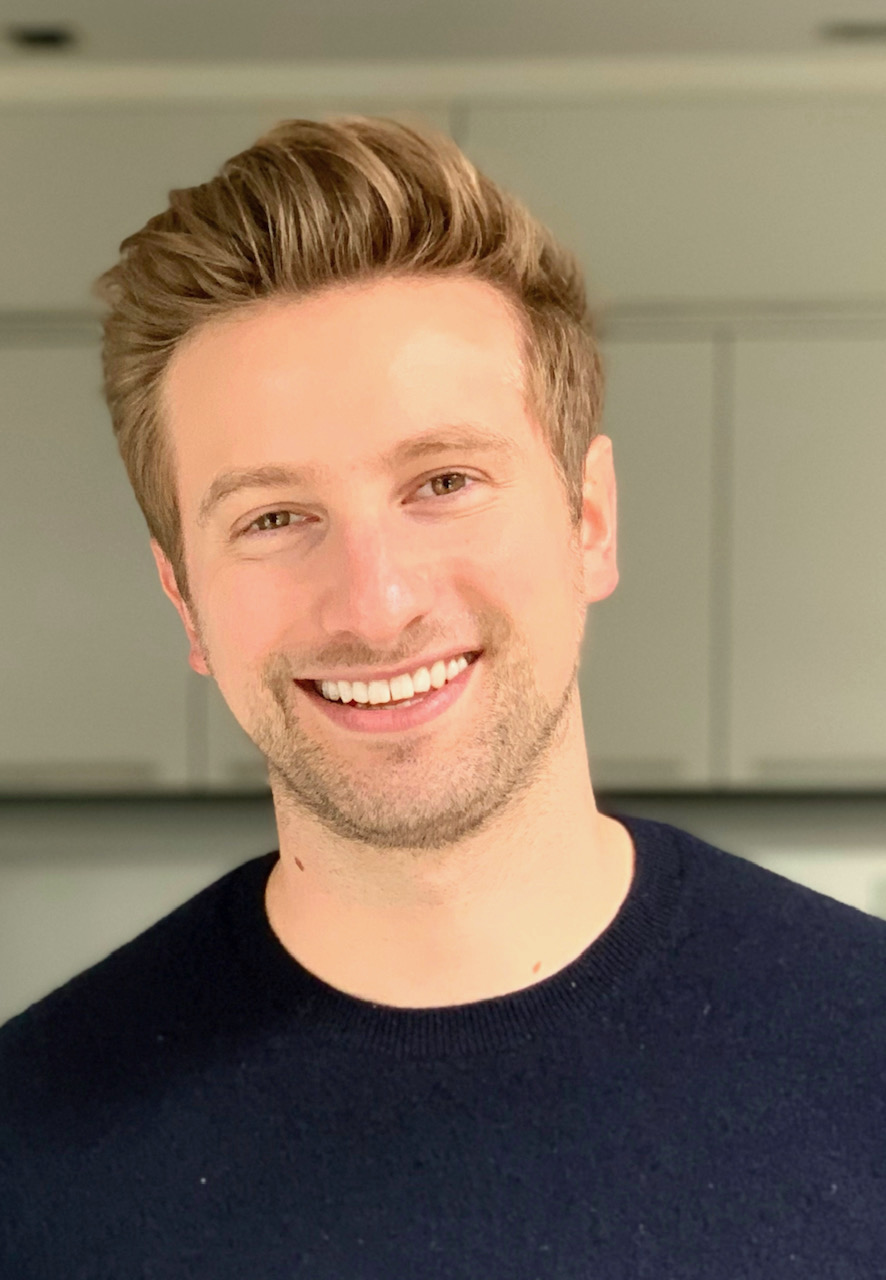 Food Tryb is one of the first platforms to feature paid subscriptions, digital item purchases and crowdfunding for its tens of thousands of food and drink creators, a cohort that has exploded over the past year.

The London-based company experienced an 800 percent growth in creators during lockdown and, according to reports, cooking and baking were the top home activities during the pandemic.

The creator economy sits somewhere between the gig economy (£217 billion) and the creative industries (£1.63 trillion). Around 50 million people worldwide consider themselves independent content creators – a number that is expected to double in four to five years and could, says Levine, overtake more traditional forms of employment within the next decade or so.

Levine acknowledges “we are already hearing people say they want to be ‘a creator’ as a profession, in the same way people do with other professions (such a doctor, author, builder etc)”, adding: “Twenty-nine of 100
children in the US say that they want to be a YouTube star.”

But it’s the monetisation of this exploding industry that is set to really shake up the market. “It’s no longer enough for creators to simply post on the big social media platforms (Instagram, YouTube, TikTok etc). They have become disillusioned with them and are turning to other revenue streams such as Patreon and Food Tryb. Essentially, they have been creating free content for years, growing an audience and gaining likes, so Facebook and Google can generate ad revenue. Apart from sporadic brand partnerships arranged directly with brands, creators aren’t getting much in return for their content and struggle to be seen in the dreaded algorithm.

“There had to be a better way for creators to publish and earn an income, and also gain independence from platforms that ultimately hold the control.” 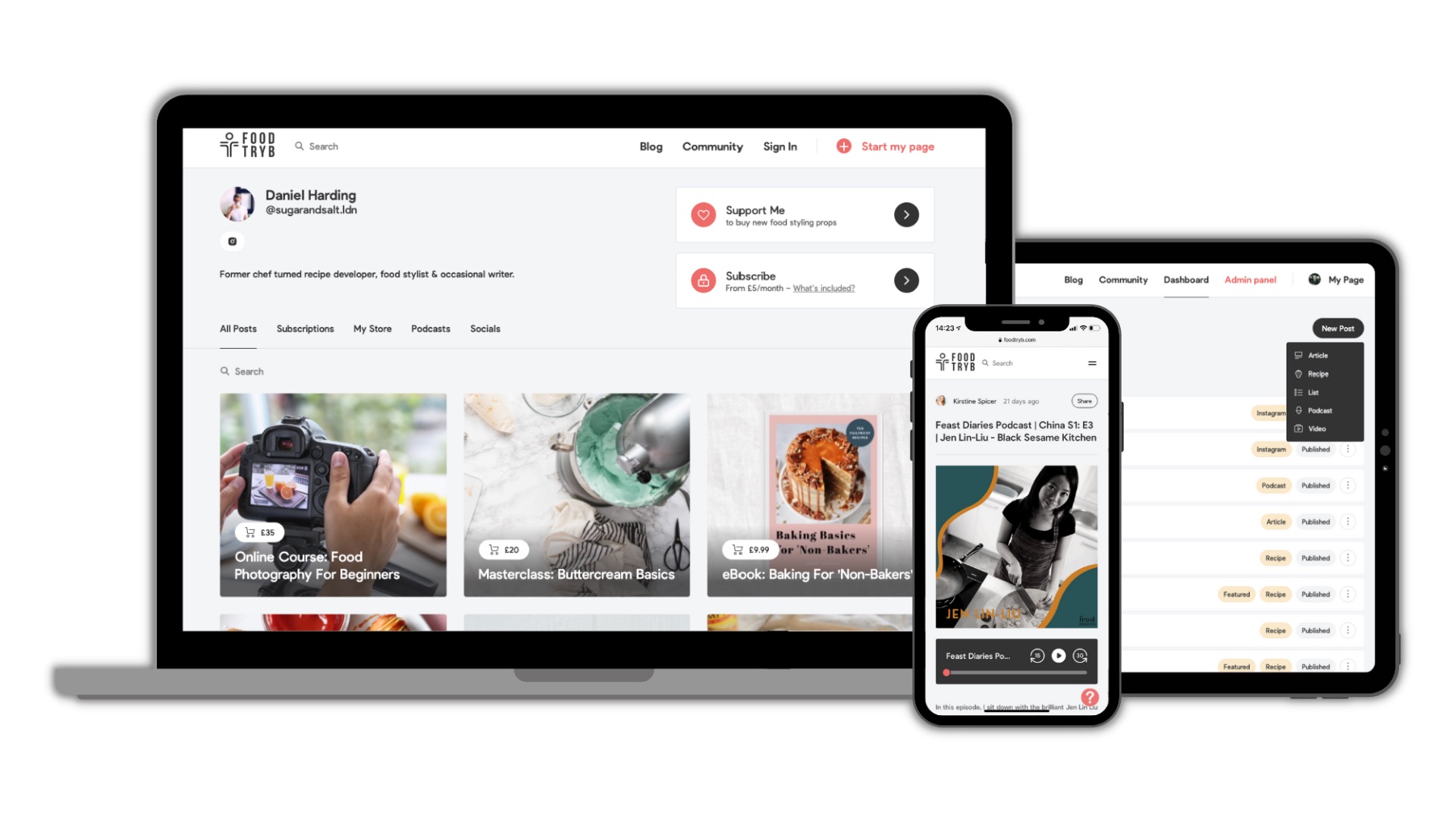 And Levine is not alone in seeing the potential. Patreon recently raised £112 million in a funding round, almost tripling its valuation to £2.9 billion, while Substack raised £47m and is valued at around £469m.

Food Tryb’s business model is simple: it takes a small percentage fee of all income earned through the content, in return providing the technology and infrastructure to publish and monetise content and run its
business underpinned by community.

Levine, who lives in north London, uploaded his first YouTube video in 2009. His creation – impressions of football stars; Arsène Wenger, Jose Mourinho, Thierry Henry and Rafael Benítez, received 500,000 views and was picked up by Sky Sports flagship show Soccer AM after a few days. In 2015, Levine set up Calibre30, a London-based influencer media agency to help creators get discovered. 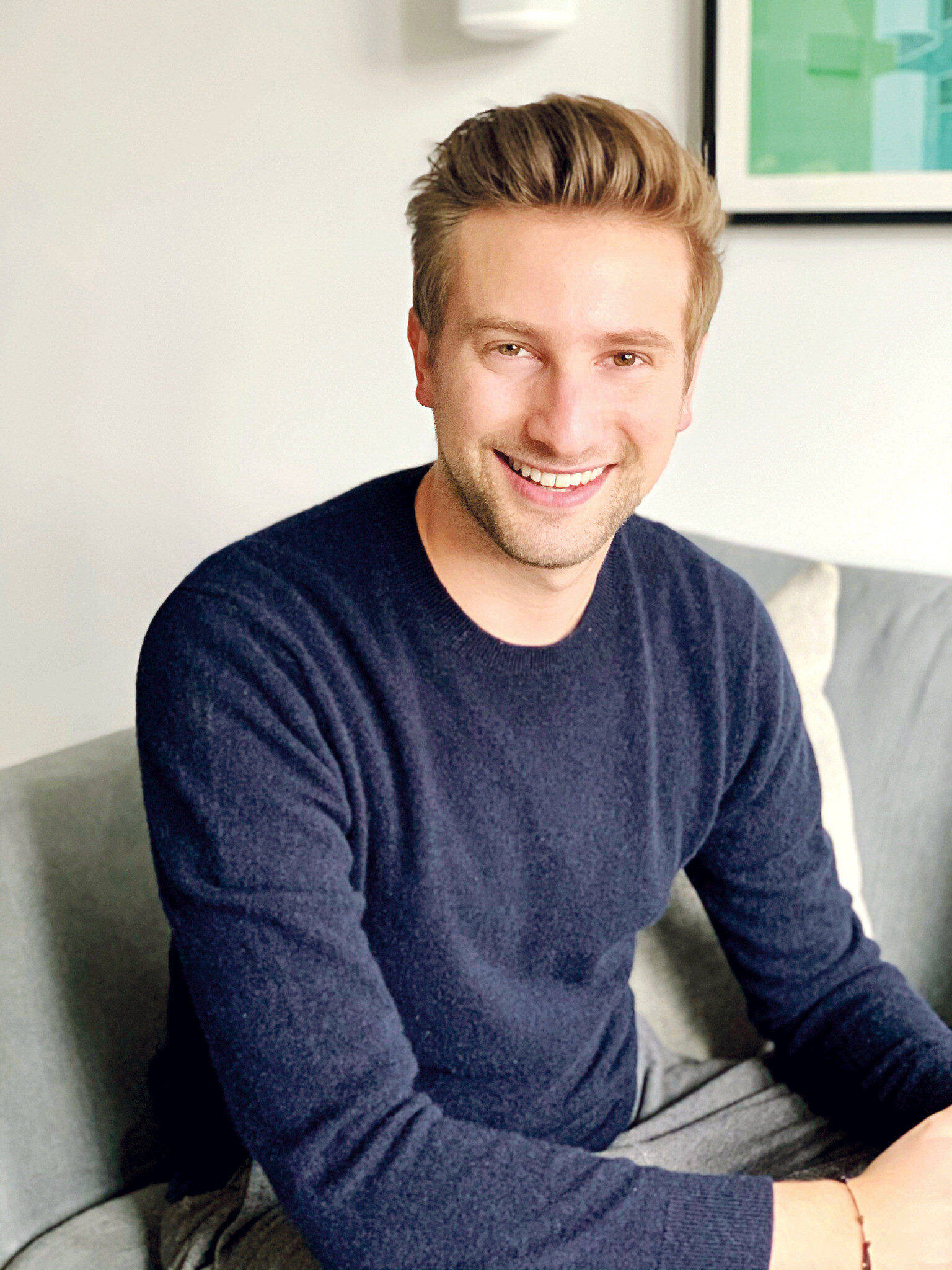 Currently focusing on the food and drink market, Levine is considering expanding into other areas. “The opportunity is huge. [For] anyone with a skill and passion, content could be relevant. It’s a sector that has become increasingly important, especially for people seeking additional revenue streams in the wake of Covid. There are a lot of people in jobs they may not enjoy, but have realised they can start earning from something they are passionate about.”

There has been a shift towards supporting independents in recent years. “Many people believe that becoming a paying supporter for an independent creator is more rewarding than pouring money into the hands of big corporations.”

Could the creator economy ever replace the need for television or film? “The big screen in the living room won’t disappear, it’s just the content on it that will evolve – and it has already. But creators sit alongside TV and film, as they offer alternative entertainment and education. I imagine it will never fully replace TV and movies… Or could it?!”