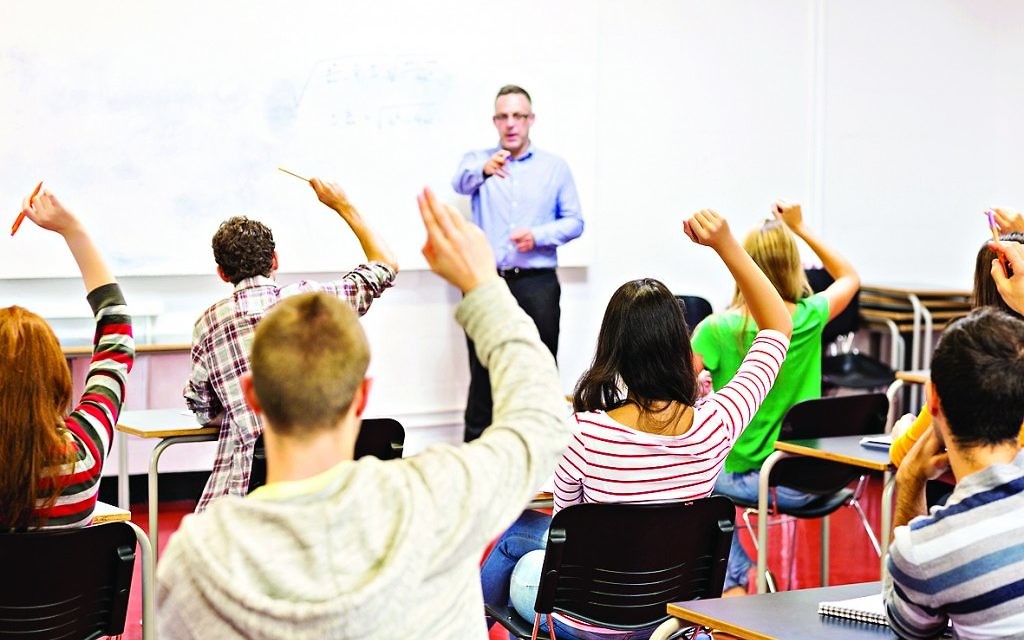 A controversial educational resource showing suffering Palestinian children has been pulled by the National Union of Teachers, after heavy criticism from leading politicians and Jewish community representatives.

The move comes after the Jewish News last week revealed that the union, which supports the Boycott, Divestment and Sanctions (BDS) campaign, was promoting a series showing suffering Palestinian children.

Jewish leaders expressed concern over the new educational resource being promoted by the NUT to British schools, claiming it is “one-sided and partisan” in its portrayal of the Middle East.

On Tuesday, the union said it was “temporarily withdrawing” the teaching resource, which was jointly developed with a charity called Edukid and which shows five Palestinian children shown living under military occupation.

A spokesman said: “The NUT remains confident in the materials but we are always prepared to consider any concerns about publications we have any involvement with.

“Legitimate support of the United Nations’ definition of the rights of the child are something that we will of course uphold. The NUT has a long and proud tradition of providing resources including those that tackle challenging subjects which teachers have to be equipped to address in the classroom.”

It comes after former communities secretary and current chairman of Conservative Friends of Israel, Sir Eric Pickles MP, said the union had “well and truly crossed the line” with the initiative, which it promoted in schools across the UK.

The Board of Deputies had earlier raised concerns with the Department for Education about the teaching resource, which is comprised of videos and teachers’ prompts. Last week bosses at Edukid defended the series as “neutral,” despite there being no profiles of any Jewish Israeli children.

Pickles said: “The NUT have well and truly crossed the line as to what is acceptable with this appalling document. It’s reference to ‘Jews’ as opposed to ‘Israelis’ is particularly objectionable. I would suggest this pernicious document be withdrawn immediately.”

Andrew Percy MP concurred, saying: “The NUT’s attempt to justify its indefensible document by saying they work with the Holocaust Education Trust is utterly derisory.”

He added: “As a former history teacher, if any of my students produced such a biased piece of work they wouldn’t have expected to pass.”