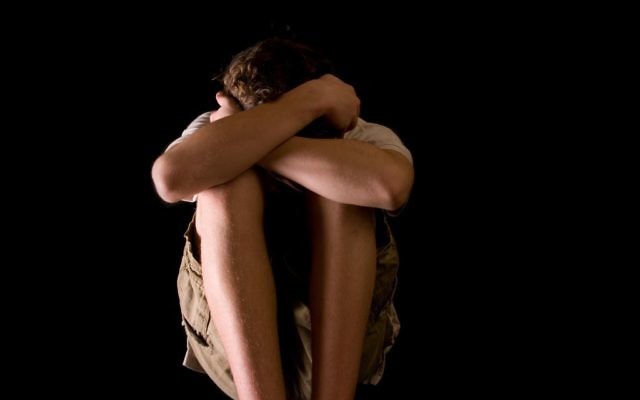 A witness, who was at Smyllum Park in Lanark during the 1940s and 1950s, said he is "haunted" by memories of his time at the facility.

Nuns at an orphanage used anti-Semitic threats while beating a boy of Jewish descent, an inquiry has heard.

The witness, who was at Smyllum Park in Lanark during the 1940s and 1950s, said he is “haunted” by memories of his time at the facility.

He told how he is still “scared” of nuns, to the extent he could not watch the film comedy Sister Act with his daughter.

His submissions were heard at the Scottish child abuse inquiry in Edinburgh on Tuesday.

Although he did not know of his Jewish heritage at the time, having entered the home at a very young age, he said it was referred to while he was beaten on a number of occasions.

The witness said: “The nuns would say ‘we will beat the Jewishness out of you’.

“If you consider what Hitler did during the war – it was just after that period. I don’t think I was beaten because I was Jewish, it’s just an expression that was used.”

The man’s parents had come to the UK to flee Nazis in Europe but were unable to look after him.

According to the witness, he only found out he had parents on the day his mother collected him to take him home years later.

He also told how one boy was never seen again having been punished for playing football at the home, formerly run by the Daughters of Charity of St Vincent de Paul.

On a winter Sunday, he and a few boys had been kicking a ball about when nuns saw them committing the “sin” on the holy day.

The inquiry heard how they were stripped, beaten with a strap and made to stand outside for a number of hours.

When they went back to their dormitory for bed, he said one of his friends had been crying about how cold he was.

In the morning he was no longer there and never seen again by the witness.

He added: “There were rumours he had pneumonia, it still haunts me to this day what might have happened to him.”

Other accounts of his time at the home include a worker touching boys’ genitals to “check” if they had wet the bed and being beaten for being left-handed.

On a number of occasions he said he was made to eat onions he had vomited after being force-fed them.

The witness said he was taking part in the inquiry so children do not have similar experiences to him in care.

He added: “People still talk about the Holocaust, but why are we still talking about it?

“It’s because it’s part of the world’s history and hope that things like this don’t happen again.

“I’m not looking for retribution in any way, I just want the world to know what happened at this place and that children in homes today don’t have to go through what we went through.”

The inquiry before Lady Smith continues.