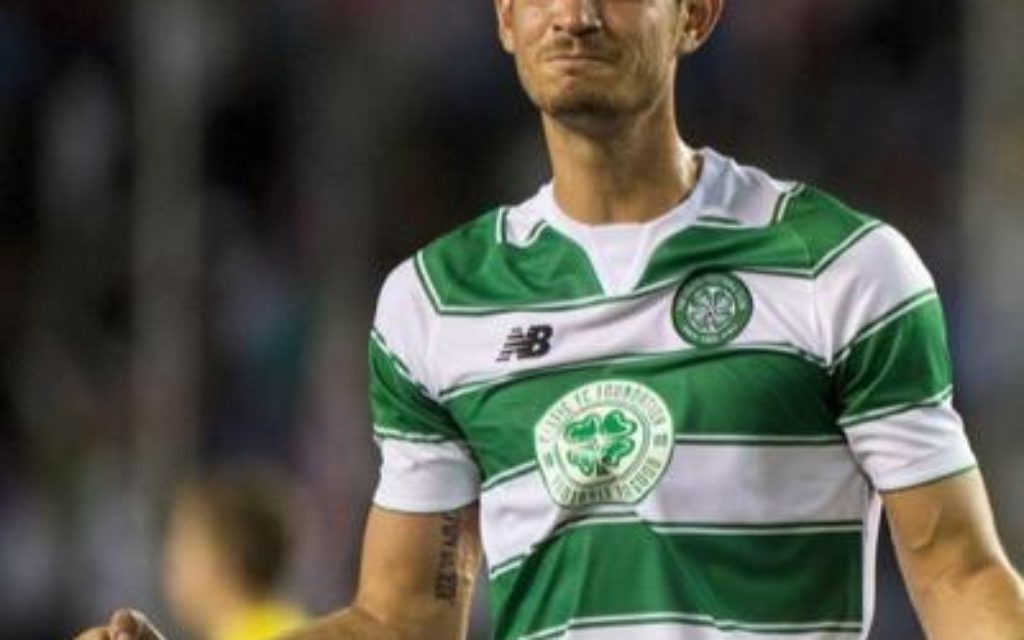 Celtic’s sloppiness cost them dearly against Malmo but they can still win their Champions League play-off clash, according to Nir Bitton.

When the Israel midfielder headed in from a Stefan Johansen corner at Parkhead on Wednesday night after striker Leigh Griffiths had opened the scoring in the third minute with a confident finish, the Scottish champions threatened to have the tie in the bag by half-time.

Former Celtic loan player Jo Inge Berget reduced the deficit after the break when the Hoops defence was caught sleeping but Griffiths’ second of the evening restored the two-goal advantage.

However, in the last seconds of five minutes of injury time, Berget struck again, this time from close range following a corner, to change the complexion of the tie ahead of the return game in Malmo next Tuesday night.

However, Bitton remains confident of reaching the lucrative group stages.

He said: “We conceded a goal on 94 minutes when we had the ball. It was a sloppy mistake. This is football and when you play on this stage you need to be 100 per cent ready.

“We have another game, we have the advantage and we need to do everything to keep it and I hope we will do it.

“It will not be easy there but we need to do it if we want to play Champions League.

“We could have finished the game earlier but when you don’t do it you pay for it.

“Of course we believe (Celtic will go through), I think everybody saw who is the better team.

“Malmo had maybe two shots on goal and they scored two away goals, very important goals, but we believe in ourselves and will go there to win the game.

“If we go there to keep a clean sheet and to play for a draw then you (can) lose so we need to play for the win and I hope we do it.”

Berget was understandably pleased with his return to Parkhead where he scored twice in eight games during a short and unsuccessful loan period at the club last season.

The Norwegian attacker said: “My time at Celtic didn’t go as I hoped so it was good to come back and have a good game.

“They can say I was a flop at Celtic but not right now in Malmo.

“Some of the fans booed a bit but after the game I got claps so that shows that they’re good guys.

“It would have been even better if we won two nil but as the game was I think we should be happy how it ended.

“Personally it was good to get two goals here and good to keep the game alive.”