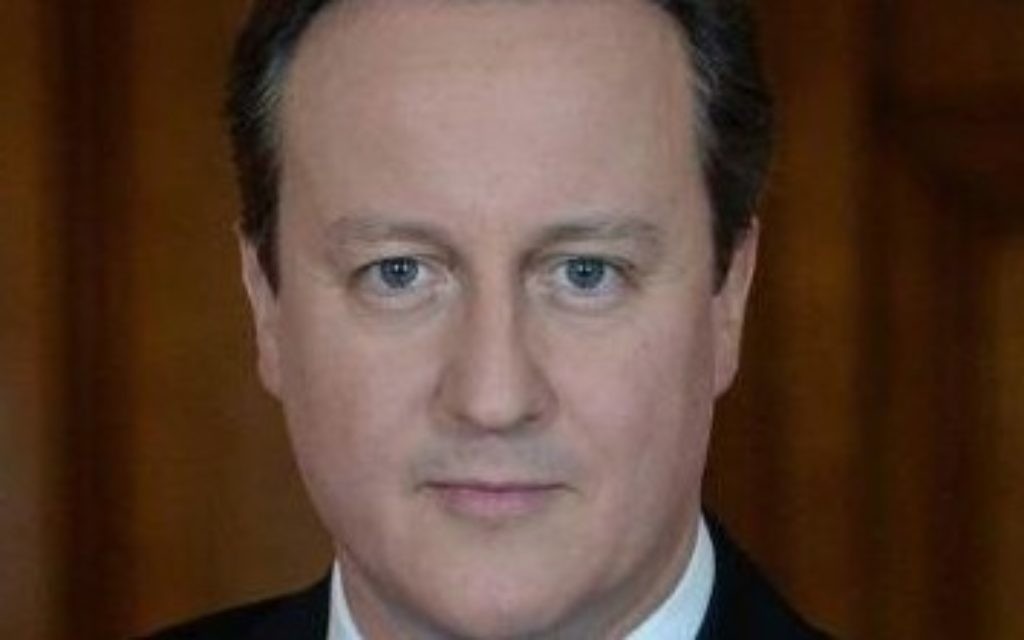 A new Holocaust memorial is to be built by Parliament in Victoria Tower Gardens, David Cameron has revealed.

The announcement was made during prime minister’s questions as the country marks Holocaust Memorial Day with hundreds of events at schools, community centres and councils nationwide.

The national memorial and a state of the art learning centre were the flagship recommendations of Cameron’s Holocaust Commission, which delivered its findings a year ago on the 70th anniversary of the liberation of Auschwitz.

Describing the Shoah as the “darkest hour of humanity”, he said the new structures would stand as a “permanent statement of our values as a nation and will be something foe our children to visit for generations to come”.

Welcoming the news, Jeremy Corbyn said: “We have to remember the deepest, darkest days of inhumanity that happened then and the genocides that have sadly happened since and educate another generation to avoid those for all time.”

The Chief Rabbi insisted its placement at the “very heart of British democracy” sent the most powerful message, while the Holocaust Educational Trust’s Karen Pollock said: “When the HET was founded 28 years ago, we may have hoped but would never have believed that Holocaust education and commemoration would have become so firmly embedded in this country – this memorial, which will be right in the heart of our democracy, sends a clear message about the determination of Britain to ensure the legacy of the Holocaust for generations to come.
“When we no longer have survivors among us, this memorial will help to ensure that their experiences are never forgotten.”

‘As we come together at over 3,600 events across the country, we have a chance to reflect on what has happened in the past and ensure we carry these lessons into a better future. A memorial in the heart of Westminster will add to the work already being done, and ensure a lasting commitment to Holocaust commemoration in the UK.”

The UK Holocaust Memorial Foundation – whose members include Alex Salmond, Lord Feldman, Lord Alliance and Ed Balls – has been charged with taking forward the Commission’s recommendations. The work to ensure the lessons of the Nazi era are learnt by future generations include the urgent collection of testimony from survivors and liberators who haven’t previously recorded it.

Sir Peter Bazalgette, chair of the Foundation, said: “Our task was to find a site  that would allow a striking, prominent and iconic memorial to be built. There is nowhere  better to achieve this than beside Parliament. I stood there with a survivor this week and I will never forget his reaction when I told him of our plans.” As well as doing the right thing for survivors, he added: “We’re doing the right thing for our country by creating a permanent reminder of the need to fight hatred and prejudice in all its forms.”