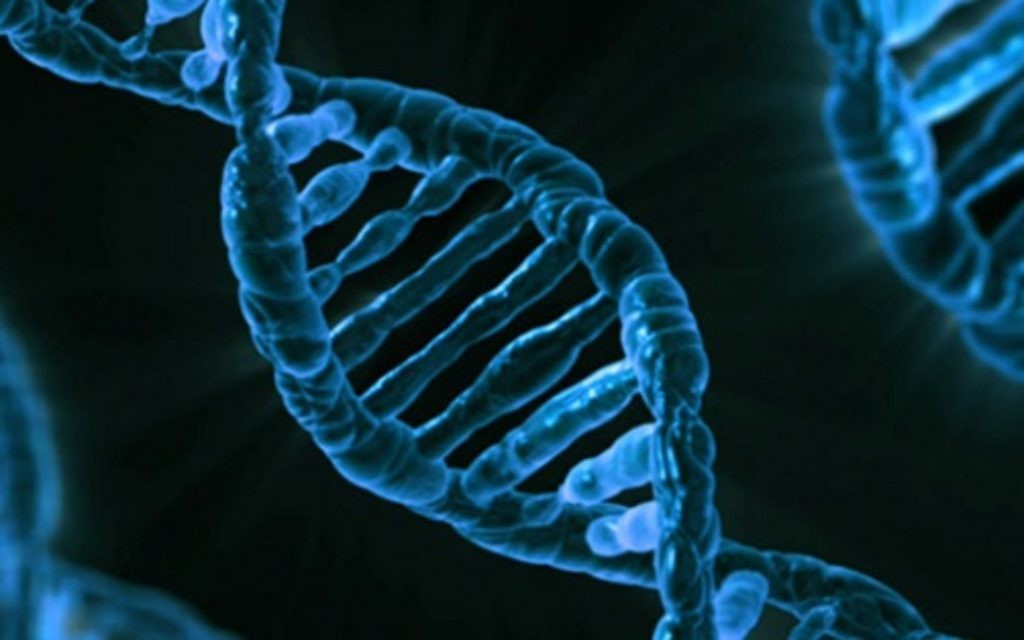 An Israeli research institute has suggested rolling out a crowd-sourced genetic testing kit that will allow millions of people around the world to discover their Jewish roots by identifying their previously unknown Jewish genes.

Bennett Greenspan of Family Tree DNA, a company specialising in this area, said some people even convert to Judaism after discovering the possibility of Jewish ancestry in their DNA.

The DNA testing kit, which is sent direct to consumers, takes advantage of new online tools used to trace family trees, as well as advances in genetic research and computing technology.

Researchers also suggest that its roll-out could “connect, engage and strengthen the bonds of the Jewish people”.

JPPI president Avinoam Bar-Yosef said the Israeli government should promote such testing to create an “expanded circle of individuals with some Jewish roots who feel an affinity and identification with the Jewish people and the State of Israel”.

Testing for Jewish genes is not new. Reports from 2005 show Hispanics in the American Southwest embracing Judaism after discovering that they were descendents of Marranos – Iberian Jews forced to convert to Christianity.

However, in his recent paper, Noah Slepkov of the JPPI says the new kit “has the potential to inform one’s sense of identity, despite the controversial questions with political implications that may arise”.

He suggests that the increasing awareness among Jews that they are “distant cousins” could “create or reinforce group solidarity”.

However, Slepkov says other questions remain unanswered, such as the Jewish community’s treatment of people who believe they have discovered Jewish roots and the extent to which the DNA kits could become “a device of alienation”.