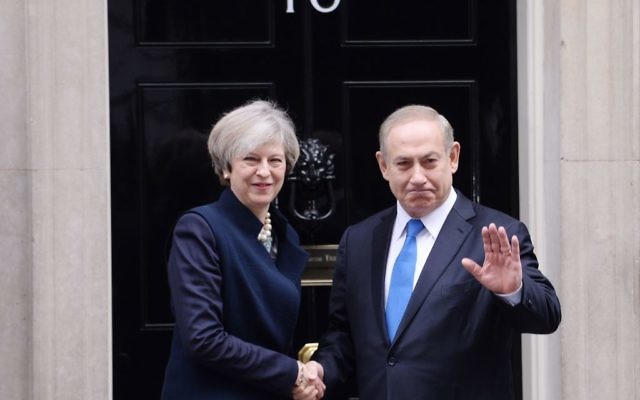 Israeli prime minister Benjamin Netanyahu is to urge Theresa May to form a “common front” against Iran after Tehran test-fired a ballistic missile, as he meets the British PM for the first time for talks in Downing Street.

Mr Netanyahu has said he will be looking to deepen “diplomatic, security, economic and technological ties” with the UK.

No 10 had previously said that the Prime Minister hoped to focus on bilateral issues, particularly expanding trade opportunities once Britain has left the EU. However Mr Netanyahu’s determination to press the issue of Iran could make the encounter a potentially tricky test of her diplomacy.

Britain was one of the signatories to the 2015 international agreement by which Iran agreed to curb its nuclear programme in return for the lifting of economic sanctions.

But while Mrs May has described it as “vital” for the security of the region, Mr Netanyahu has long made clear he regards it as a bad deal which will do nothing to halt Tehran’s nuclear ambitions. 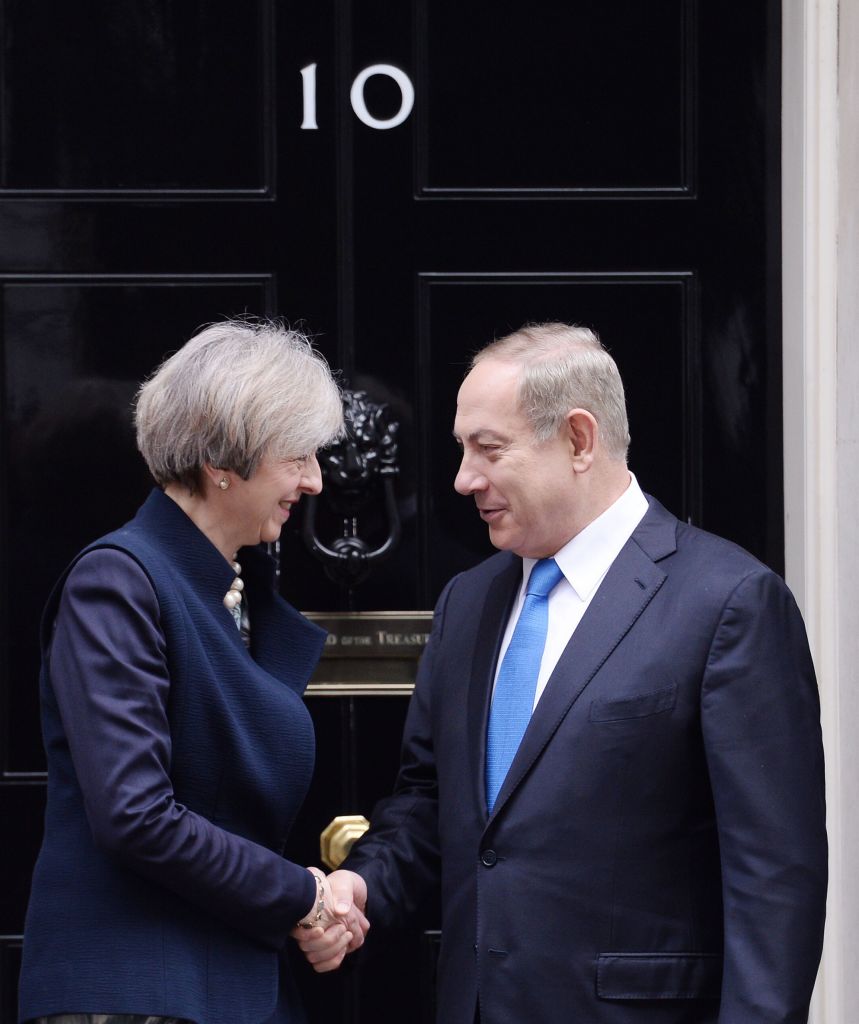 The Israeli prime minister now has the enthusiastic backing of US President Donald Trump, who has already imposed a series of new sanctions, declaring that he was putting Iran “on notice” after last week’s missile test.

Before leaving Jerusalem on Sunday, Mr Netanyahu said he would be seeking Mrs May’s support for a wider diplomatic front against Tehran.

“In the diplomatic sphere, I intend to emphasise the need for a common front against Iran’s defiant aggression which has raised its head in recent days,” he told reporters.

Mrs May, meanwhile, is under pressure to raise the issue of Israeli settlement building on occupied Palestinian land, something Britain has long opposed.

Downing Street has said she was expected to take the opportunity to raise the UK’s long-standing concerns about the implications for the Middle East peace process, although it was expected to form only a small part of the meeting. 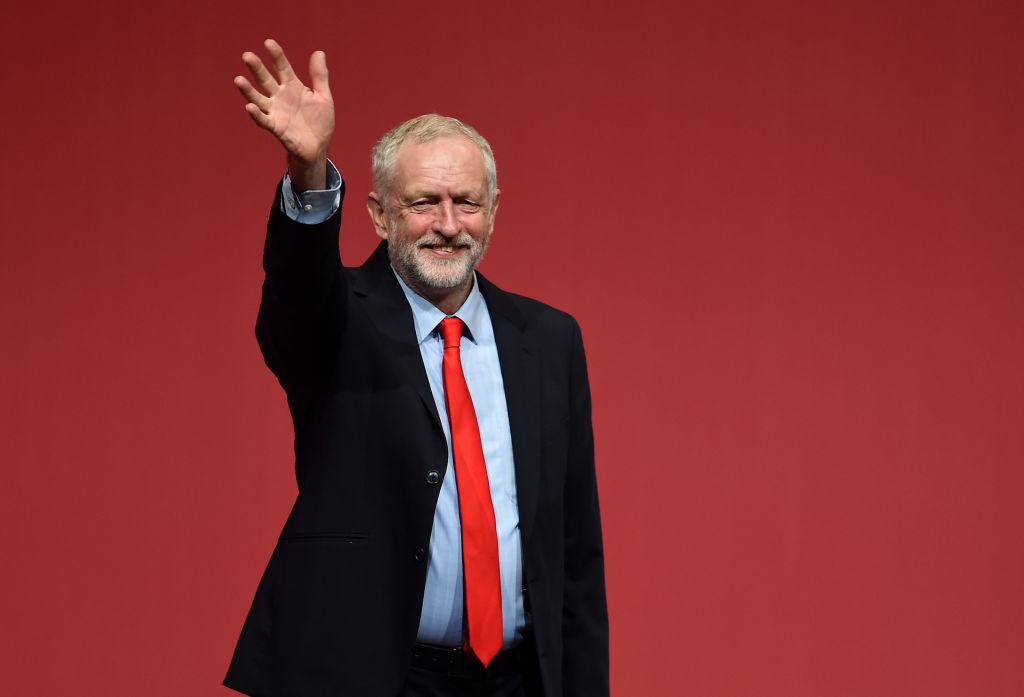 However Labour leader Jeremy Corbyn said that was “simply not good enough” and called on the Prime Minister to stand up for Palestinian rights.

“Fifty years after the United Nations demanded Israeli withdrawal from the territories occupied in the 1967 war, and 70 years after the UN voted for the creation of a Palestinian state, the British Government must act in support of peace and justice in the Middle East conflict,” said Mr Corbyn, a long-time campaigner for the Palestinian cause.

“Theresa May must make clear to the Israeli prime minister that the British Government will stand unequivocally behind the rights of the Palestinian people, along with the many who support them in Israel, as well as human rights and justice across the region.”

He said the Prime Minister should also demand an assurance there would be no repeat of the “improper interference” by the Israeli embassy in London, after an official was secretly filmed discussing how to “take down” Foreign Office Minister Sir Alan Duncan. 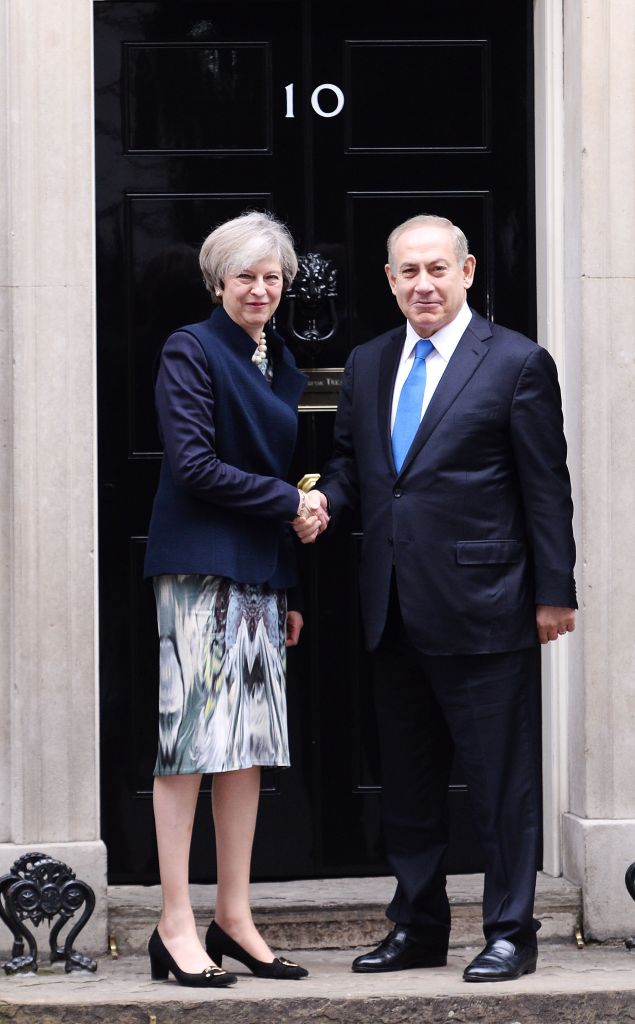 Asked about Israeli anxieties over the Iranian missile trial, Mrs May’s spokeswoman told a Westminster media briefing: “We share concerns about that test. It was discussed at the UN and we made clear our position.

“With regard to the specific agreement relating to the nuclear weapons, as the Prime Minister said in Philadelphia, it’s important that it is very carefully and rigorously policed, but we should also be clear that it has neutralised the possibility of the Iranians acquiring nuclear weapons for more than a decade.”

Mrs May’s spokeswoman said that the PM still expected the focus in the talks to be on “the relationship between our two countries and how we work together, particularly to increase the prosperity of our two nations”.

She said the PM was expected to “reiterate our long-standing position to make clear that we see the continued increase in settlement activity undermining trust” and to restate Britain’s support for “a twin-track approach” to the Middle East peace process which recognises Israel‘s right to be safe from terrorism.