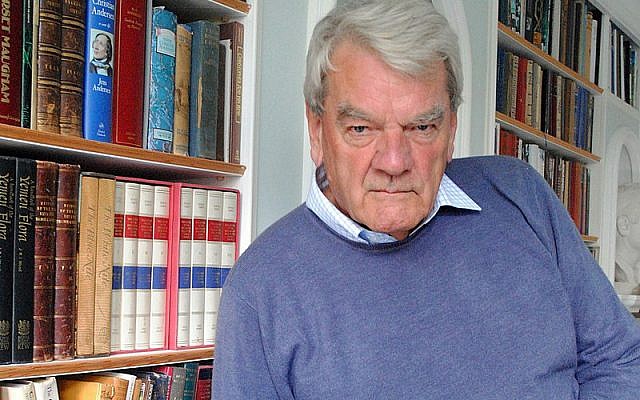 Nearly half of the public would not support plans that could allow Holocaust deniers and other extremists to sue universities if they were banned from speaking on campuses, a survey suggested.

Critics of new proposed freedom of speech laws claim they could leave the way open for antisemites and other racists to sue for compensation if they are “no platformed” by university leaders.

The anti-racim group Hope not Hate is calling on the government to amend the Higher Education (Freedom of Speech) Bill to ensure that “harmful, hateful liars” are not protected by the proposals.

A poll conducted for Hope not Hate, found that 48% would not support the proposals if it meant racists, extremists, Islamophobes and Holocaust deniers were allowed to sue universities if denied a platform.

Of more than 500 respondents who said they were Conservative voters, 46% also said they would not back the Government’s proposals if this group were allowed to seek compensation when blocked from speaking at universities.

The survey of 1,500 people across the UK, shared with the PA news agency, suggests that more than one in four people (29%) are against the plan to allow visiting speakers, academics or students to be able to sue universities if they are blocked from speaking on campuses because of their political views.

The Higher Education (Freedom of Speech) Bill was introduced in Parliament in May to protect the rights of visiting speakers.

If passed, the Bill would require registered universities and colleges in England to promote and defend freedom of speech and academic freedom.

The Office for Students (OfS), the higher education regulator in England, would have the power to impose fines on institutions if they breached this condition.

Academics, students or visiting speakers will be able to seek compensation through the courts if they suffer loss from a breach of the free speech duties.

Joe Mulhall, head of research at the campaign group, said: “The Government’s Bill isn’t about free speech, it is a political salvo in their ongoing culture war.

“The result of this lazy opportunism is that the Government’s legislative attempts to score points could inadvertently result in Holocaust deniers and far-right extremists getting protections they don’t have now.

“The Government – in seeking positive headlines – is intervening to tell universities that it must host people with harmful, ill-informed opinions, or who promote outright lies like Holocaust denial and race science.

“At worst, this risks legitimising topics that objectively are not legitimate. Just debating the Holocaust makes it a debate – when it simply is not.”

He added: “Voters want to see free speech protected, but as society has for decades, they draw the line at harmful, hateful liars who will pollute the debate.

“The Government must amend its legislation to ensure Holocaust deniers and others are not protected, or they should withdraw it entirely.”

The warning comes after Education Secretary Gavin Williamson called on university bosses to help bring the country together rather than “cancelling national heroes” and “debating about statues”. 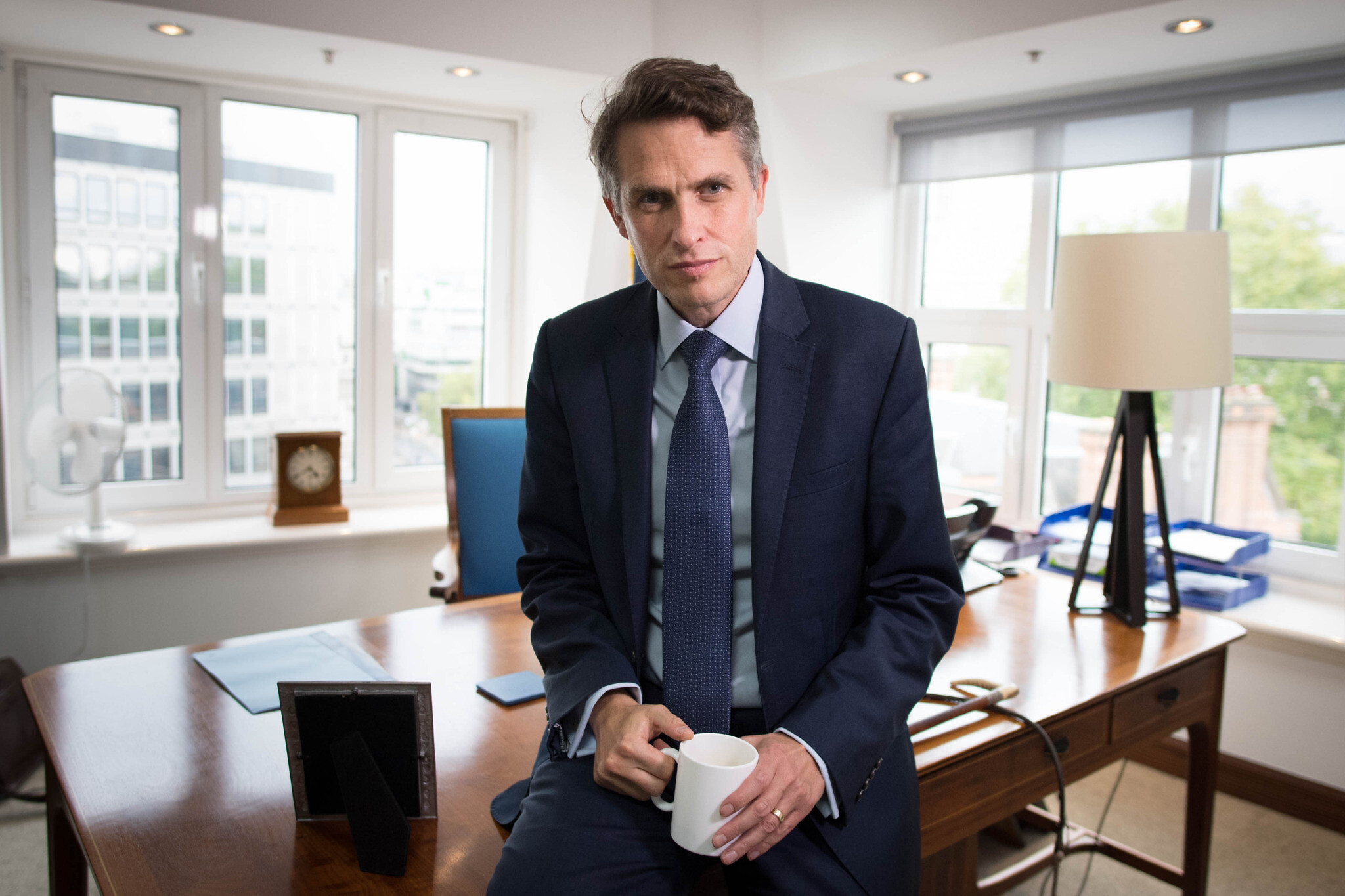 Secretary of State for Education Gavin Williamson in his office at the Department of Education in Westminster,

Speaking at the Universities UK (UUK) annual conference on Friday, Mr Williamson said: “Vice-chancellors who allow these initiatives to take place in their name must understand that they do nothing but undermine public confidence, widen divisions and damage the sector.”

The Education Secretary has been a vocal opponent of so-called no-platforming of speakers who hold controversial views on university campuses.

In July, Labour wanted to block the Bill at the second reading, arguing that it could provide “legal protection and financial recompense” to those seeking to engage in “harmful and dangerous speech” on university campuses, such as Holocaust denial, racism and anti-vaccination messages.

But Mr Williamson responded by insisting the legislation “will not and never will create a platform for Holocaust deniers”.

MPs voted 367 to 216, majority 151, to reject Labour’s amendment that sought to deny the Bill a second reading. It will undergo further scrutiny at a later date.

A Department for Education (DfE) spokesman said: “It is categorically untrue to suggest that this Bill will introduce new rights or protections for individuals who seek to harass others or spread extremist views.

“It is important to distinguish between lawful views and unacceptable acts of abuse, intimidation and violence.”