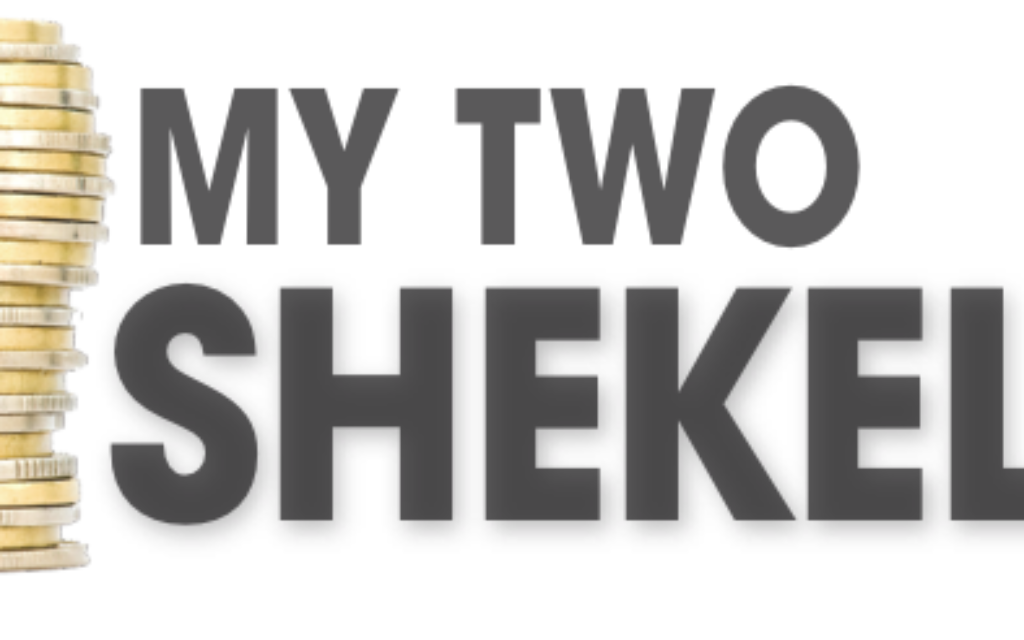 A group of parents at Luton airport sent their 18 and 19-year-old children to Israel last week to participate in the RSY-Netzer Shnatt programme. The children will spend the best part of a year learning and growing alongside the people of the Jewish state.

My daughter was among them. We sent them in confidence that despite the horrific news of stabbings and even gun attacks, somehow Israel would keep them safe.

We did so because Israel is unique, the only place where we know our children will build their Jewish identity and their confidence in themselves as Jews and where they will get to know face-to-face this country with which much of their Jewish experience will be bound up.

Ari Shavit, in his book My Promised Land, gives many examples of where else Israel is unique.

Dreadfully therefore, there is no way out of the cycle of violence without both these unique features ceasing. Violence borne out of opposition to Israel’s existence can cease.

We saw that in Egypt and Jordan’s acceptance of Israel as its neighbour, grudgingly and pragmatically, but that was enough. Once both peoples and their leaders aimed for peace and not war, the violence and threat of war halted.

Violence borne out of Israel’s continued occupation of the West Bank seems unstoppable.

There is as yet no partnership that can build towards peace and continued occupation, which means that we have no way of stopping violence beyond building ever higher walls between peoples.

It seems to me that first there needs to be a pragmatic if not heartfelt change of attitude among the Palestinian leadership and people.

Within the State of Israel, Israeli Arabs must be afforded the same opportunities to thrive as Israeli Jews. We have to get on with it together, speedily, before the ideology of groups like ISIS, which care nothing for people, takes hold among enough Palestinians to put us all into even more danger.

The path to peace requires a change of direction. Israel can do it. Israel surely is also unique because our Jewish values put peace as the highest value – even greater than victory, whatever that may look like.