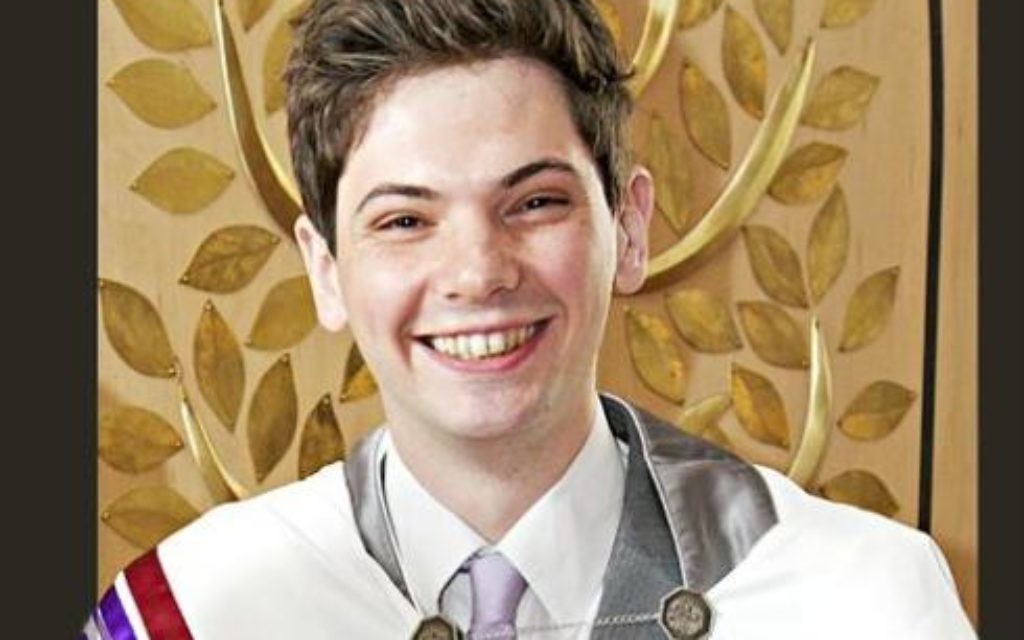 How can we show solidarity with Muslims in the face of rising online Islamophobia?

As Pastor Martin Niemöller so famously captured in his poem: “…Then they came for the Jews, and I did not speak out – because I was not a Jew.

Then they came for me – and there was no one left to speak for me.” So what do we do when we see them coming for Muslims on social media, in inflammatory headlines demonising an entire population with sensationalised claims, in tweets and Facebook posts that make the most sweeping and outrageous generalisations?

It may seem like a no-brainer to stand up against racism and Islamophobia, but how much do we confront its prominence as individuals and as a Jewish community?

Try typing “everyday Islamophobia” into Google. It’s painful to watch the videos. In October, a pregnant Muslim woman was verbally assaulted on a bus. It happened to an elderly Muslim man, too, in a separate incident. I fear I can hear laughing in the background.

Thankfully, there are stories of ordinary people standing up in defence of their Muslim neighbours. But a month later, how much harder has everyday life become for British Muslims? We as Jews in Britain are sometimes subject to slights and slurs, looks and violence; do we turn away from this when Jews are not the immediate victims? I have started to “defriend” people and report posts on Facebook. A picture appeared in my feed in which the faces of monkeys morphed into those of Muslim men, with the line “and to think they call us monkeys and pigs”. I saw an exchange on Facebook recently in which all Muslims were essentially equated with the murderous group Boko Haram. Someone at a music festival, on finding out I’m a rabbi, once asked “Are you Boko Haram?”

It’s both bewildering and infuriating when we are being hurt and when we are hurting others. Racism and prejudice in all the forms they take, as well as endangering us all, limits our thinking and lives and undermines our Torah. Ben Azzai and Rabbi Akiva disagree about the greatest principle in the Torah: Akiva emphasises that we should love our neighbour as ourself.

Ben Azzai, perhaps aware that we sometimes define the term “neighbour” too narrowly, stresses that humanity was all made in the image of God. When we are complicit in trampling upon the divine in others, we have a biblical responsibility to “reprove our kinsman”.

Private messages may be best to all those good people who share bad material on social media. But, then again, social media is semi-public. It’s about time we recognise the dangerous Islamophobia in the public sphere, and in pockets of our communities. We must stand up for the unique, equal, infinite potential of every human and show zero-tolerance to Islamophobia in social media and beyond.