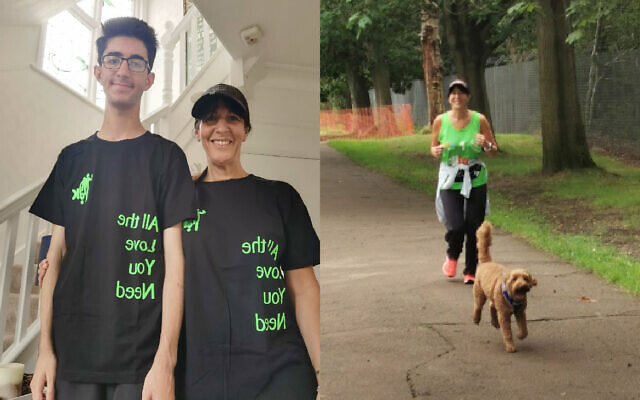 A woman’s remarkable chance encounter with the surgeon who treated her for breast cancer may have saved her from the disease for a second time.

Nicky Marks was going for a run near Woodside Park when she bumped into the surgeon, Mr Victor Jaffe, who operated on her for the disease 13 years ago.

“He literally just appeared in front of me. It was just too big an opportunity not to say something.”

She told him: “I’m really sorry to bother you – but I just wanted to tell you that I’m one of your survivors”.

The doctor told her to make another appointment that week, the encounter may have save her life – with the radiographer telling her the devastating news: “we found something on your mammogram.”

“I was like here we go again”, she said. But Nicky realised she “had a choice”. Nicky said: “I can either go into complete meltdown, devastation and depression, like I did with the first one. Or, I can just go, No. We have to turn this into a positive.”

After taking up running to get fitter during the pandemic, she decided to run 5k every day until her surgery, raising money for an Israeli charity, Alyn, which her parents helped found – supporting vulnerable children. So far more than £8,000 has been raised.

Calling her encounter with Mr Jaffe “the light bulb moment” she needed, Nicky said her initiative a “win win” situation, because “it’s something that’s keeping my mind off waking up every morning thinking, I’ve got cancer. 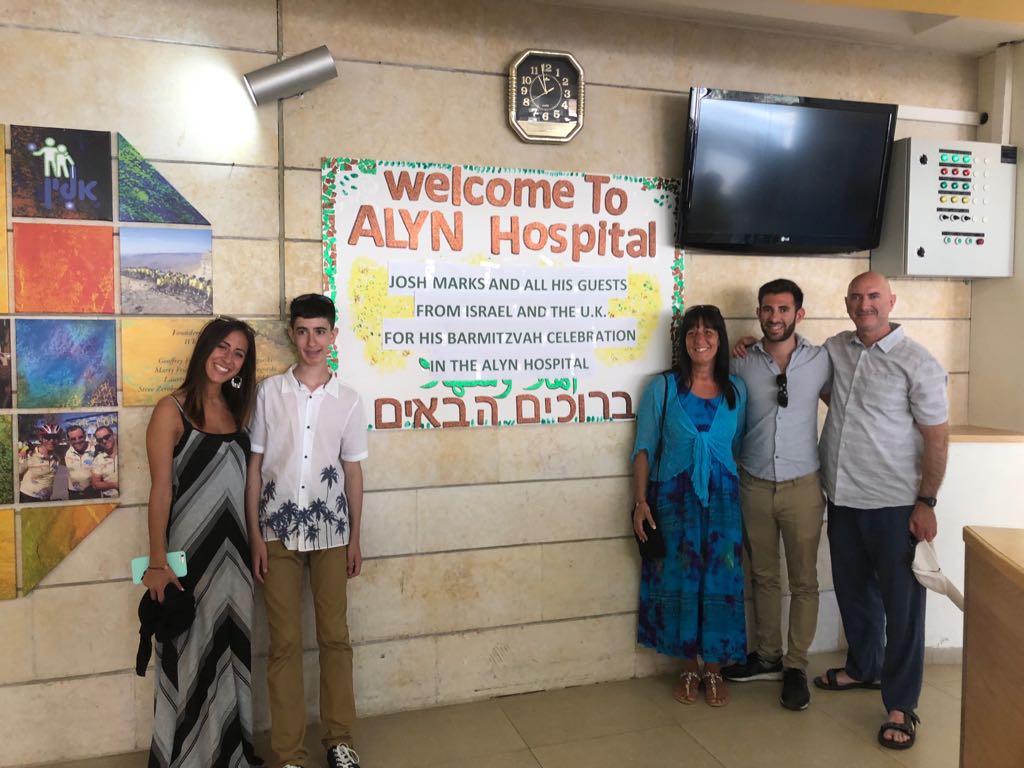 Nicky and her family in Israel visiting an Alyn hospital, after her youngest son Josh donated 20 percent of his barmitzvah money to the cause.

“Instead, I wake up every morning thinking, who am I running with today?

“Everybody has joined in, it’s just gone crazy. For the next two weeks, I’ve got somebody running with me every day and people are messaging me constantly”.

Nicky, who is originally from Southport but now lives in Barnet, said people appreciate “she didn’t just collapse in the heap because she was diagnosed – she decided to do something with it. And I think it’s just hit a nerve with people.” 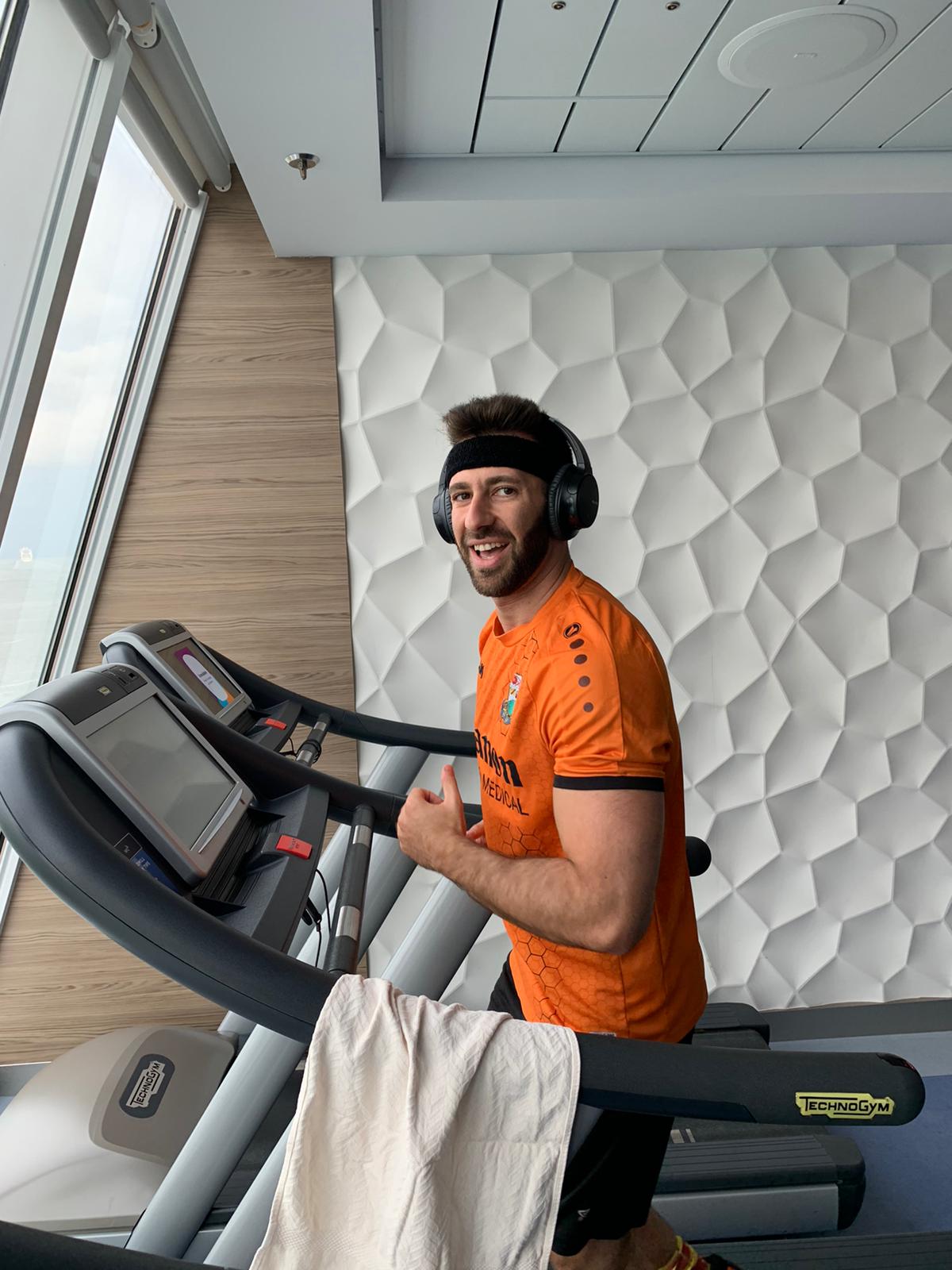 The Southgate Progressive Synagogue member also enlisted her three children in fundraising, as well as close family in Israel.

Her 28-year-old musician son who works on a cruise ship is donating all his tips to the cause, while her 16-year-old other son, who fundraised for Alyn for his barmitzvah, is also doing the couch-to-5k challenge.

Her 27-year-old daughter who lives in the US and is a hairdresser, is also donating tips.

You can donate here: www.justgiving.com/fundraising/Nicky-Marks