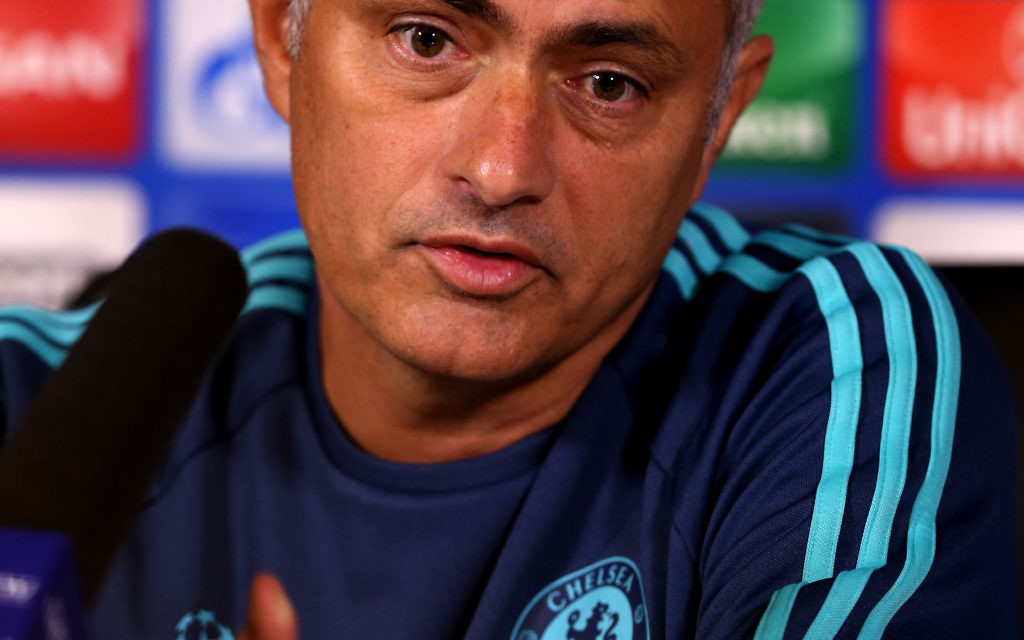 Jose Mourinho has told his Chelsea players to prove they are better than Maccabi Tel Aviv – but insists he has no need to show his calibre despite his side’s miserable start to the season.

The Barclays Premier League champions, in the midst of their worst campaign opening since 1988, take on the Israeli side in Champions League Group G seeking a first home win of the season.

Blues boss Mourinho said: “We are a better team. We have just to prove that in the game. A very big result is three points.”

He insists he has nothing to prove and also bristled when it was suggested he had an issue at staying with clubs for the longer term, countering the suggestion his third season was when everything goes wrong.

“I have nothing to show, to anyone. Nothing,” Mourinho said.

“I am the current champion of England: why should I be in trouble? Why?”

Mourinho reeled off his achievements in his third seasons with Chelsea and Real Madrid. He only had two terms at Porto and Inter Milan.

“My third season at Chelsea, the first time, I won the FA Cup and the Carling Cup and I played the Champions League semi-finals,” he added.

“In Real Madrid, I won the Super Cup, I lost the cup final and went to the Champions League semi-finals.

“These are my third seasons, so click Google instead of asking stupid questions.”

Mourinho, who is in the third season since his return in June 2013, last month signed a four-year contract extension after repeatedly stating his wish to manage Chelsea for some time.

Asked about building a dynasty, he added: “It’s the first time I’m going to do that, so I don’t have experience in that.”

Mourinho has not experienced a start to a campaign like this one, either.

Had Newcastle beaten West Ham on Monday night, Mourinho would be presiding over a team in the relegation zone, having lifted the title in May.

He cannot put his finger on the seismic change which has overcome the side but pointed at their recent pedigree.

“When we say business as usual, it’s true. With one difference: we are not happy,” Mourinho said.

“We start so bad. (But) you have just to go back three months and three months ago we were the best team in the country, the best manager and the best players. We are not happy, but we know what we are.

Chelsea will be without striker Radamel Falcao due to a minor tendon problem, but playmaker Oscar is available again following a knee injury.

Mourinho plans to make changes, despite anticipating debate as some of his established stars, notably Branislav Ivanovic and Cesc Fabregas, have struggled to regain their form of last season.

Tal Ben Haim returns to Chelsea with Maccabi Tel-Aviv and expects the Blues to turn their form around – but hopes it is not against his side.

He said: “I’m sure everyone’s surprised and not happy. I’m sure they’re going to get over that and start winning games very fast.