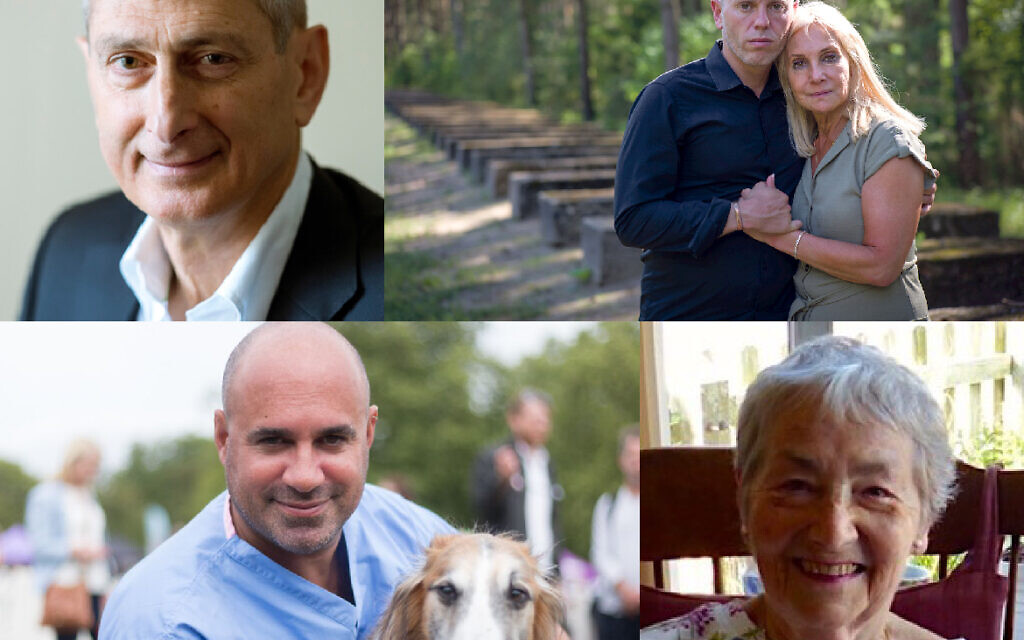 Angela Cohen, chair of the 45 Aid Society, and Robert Rinder, known as “Judge Rinder”, form a uniquely honoured mother-and-son combination in this year’s Birthday Honours List for their services to Holocaust education, each being awarded MBE.

They are joined in that category by Scott Saunders, the founder and chair of the March of the Living in the UK.

Heading this year’s list is Britain’s “dancing queen”, the choreographer Arlene Phillips, who has been made a dame for her services to dance and charity.

The Manchester-born Phillips, 78, was one of the first judges on Strictly Come Dancing and was previously awarded a CBE for her international choreography work on films and in West End theatre productions. 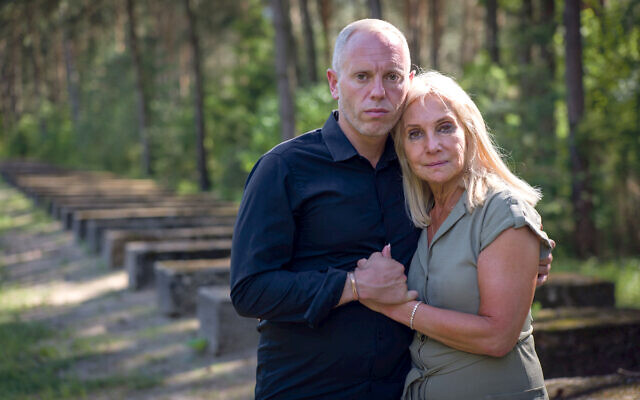 Rob Rinder and his mother Angela Cohen at Treblinka, filming Rob Rinder: My Family, The Holocaust and Me, for the BBC. (Robert Rinder – (C) Wall to Wall Media Ltd – Photographer: Tom Hayward)

Philanthropist David Dangoor receives a CBE for his services to the community in Greater London, while Marc Abraham, the popular TV vet — and supplier of Dilyn, Prime Minister and Carrie Johnson’s Downing Street dog— is awarded an OBE.

David Dangoor told Jewish News: ““Since I arrived in this country as a twelve year old with my family which fled Iraq I have learnt that the privilege of good fortune and success demands service to others.”

He said: “I dedicate this to my late amazing father Tony and inspirational grandma Judy, rest of my family and friends, my incredible team of grassroots campaigners, plus every animal past and present exploited for human benefit.” 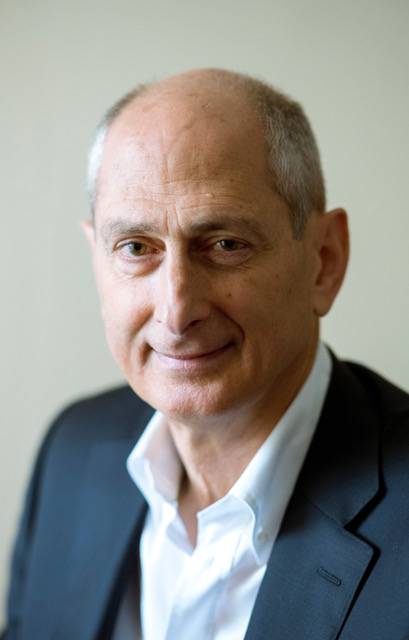 Also made OBE is Daniel Mendoza, chair of trustees of the Anne Frank Trust, and Myer Glickman, honoured for his work for the Office of National Statistics, particularly in health analysis.

Michael Newman, chief executive of the Association of Jewish Refugees, is made OBE for services to Holocaust remembrance and education.

He said: “Serving the unique community the AJR supports is a passion and an honour, and I am so thrilled to accept this award on behalf of our members and those who champion our cause.” 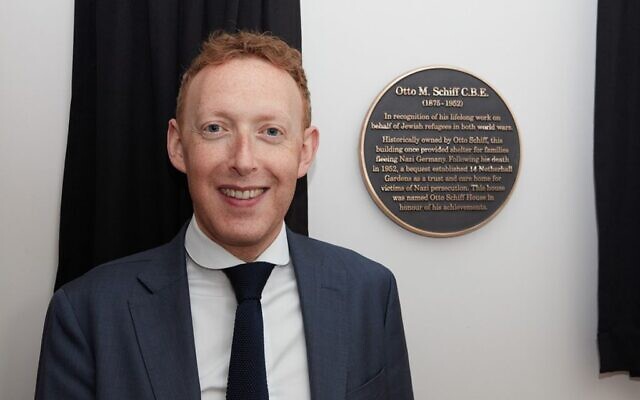 He is joined as BEM by Paul Sved, honoured for his work for Holocaust education and awareness. Holocaust survivor Edith Jayne was also honoured, with an MBE, as Karen Pollock CBE, Chief Executive of the Holocaust Educational Trust offered a “huge congratulations” to both Edith and Paul.

“More than 75 years after the end of the Holocaust, our survivors share their darkest memories to ensure that the next generation know where hatred and prejudice can ultimately lead. Edith Jayne has spoken to hundreds of students across the north of England, ensuring the next generation can honour the memory of those murdered in the Holocaust. Paul Sved has continued to do this in a particularly challenging year, mastering video calls to share his testimony. 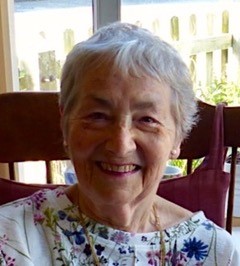 We are so proud to work with Edith and Paul and each and every one of these remarkable eyewitnesses.”

Paul Sved said: “I would like to share this unexpected honour with the Holocaust Educational Trust whose work enabled me to share my wartime experiences with hundreds of young people both in person and on line. They gave me the chance to talk about the Holocaust, but also to encourage them to draw conclusions with a peaceful and forward-looking frame of mind.”

On the overseas list, Harry Shindler MBE, a Battle of Anzio veteran and a dedicated campaigner for Anglo-Italian links, is made OBE, as is Charlotte Goldberg, team leader for national security at the Foreign, Commonwealth and Development Office.

And Lord McDonald, former Permanent Under Secretary at the Foreign Office, is made GCMG (Grand Commander of the Order of St Michael and St George) “for his outstanding leadership of the Foreign and Commonwealth Office and HM Diplomatic Service from 2015-2020”. Between 2003 and 2006 the diplomats’ diplomat cut his teeth — as a popular British ambassador to Israel.