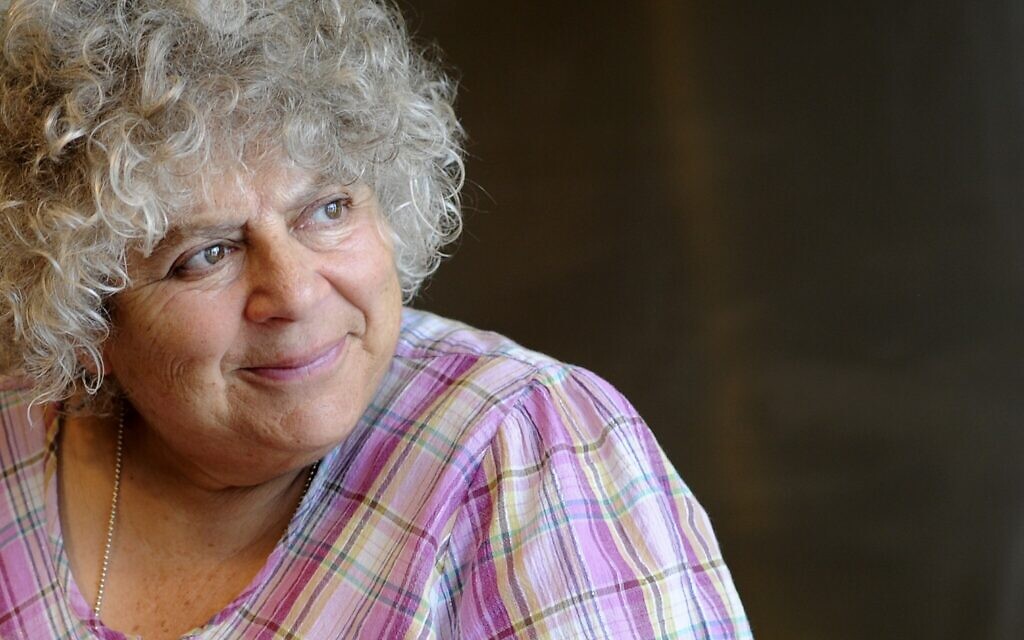 Miriam Margolyes has just published her new memoir, This Much Is True

In her searingly candid memoir, This Much Is True, actress Miriam Margolyes covers the whole gambit of her extraordinary life, from being known as the naughtiest girl Oxford High School ever had, to kissing Bob Monkhouse and being told off by the Queen. She has rubbed shoulders with everyone from Scorsese to Streisand and portrayed every role from Cadbury’s Caramel Rabbit to Professor Sprout. Here she recalls embracing  a strong sense of Jewishness right from an early age…

Being Jewish, I’ve been lucky enough to have two distinct linguistic influences in my life – English, obviously, because I was born and brought up in Britain, but the cadences of Yiddish are also deliciously familiar.

As a little girl, I was always hearing the sounds of people whose first language was not English. As the only Yiddish-speaking GP in Oxford, the many refugees from London and abroad who found my father did so with relief.

For many, German was their mother tongue, but they didn’t want to speak that language anymore; it reminded them of the Nazis and how they had suffered at their hands. They preferred to speak English, albeit brokenly, with the German Jewish accent which, whenever I hear it, brings back a vanished milieu.

My father’s patients would try hard to be English and would say things like, ‘How are you? Very nice to meet.’

When we brought Gertrude Stein and a companion to the Hampstead Theatre Club in 1985, I heard those same accents in the theatre foyer and all over Swiss Cottage. Death has silenced those voices now but I remember them and love to imitate them so they live again.

Mummy and Daddy did talk about the war – not in huge detail, but as a child you somehow glean things when something serious is going on. There were ration books and lines of POWs [prisoners of war] in blue uniforms marching down Cornmarket, but I didn’t really know what had happened until much later on.

Once I was old enough to understand, it cast a shadow from which I have never escaped. Obviously my parents’ friends and father’s patients weren’t all Jewish but, nonetheless, I was steeped in Jewishness.

Every time somebody came on television, Mummy would say, ‘He’s Jewish.’ We were thrilled when Frankie Vaughan got to number one in the hit parade. He was called Vaughan because his grandmother said to him, in her thick Yiddish accent: ‘Frankie you are my number vone [Vaughan] grandson.’ I still look at every cast list at the end of television programmes to see who’s Jewish. 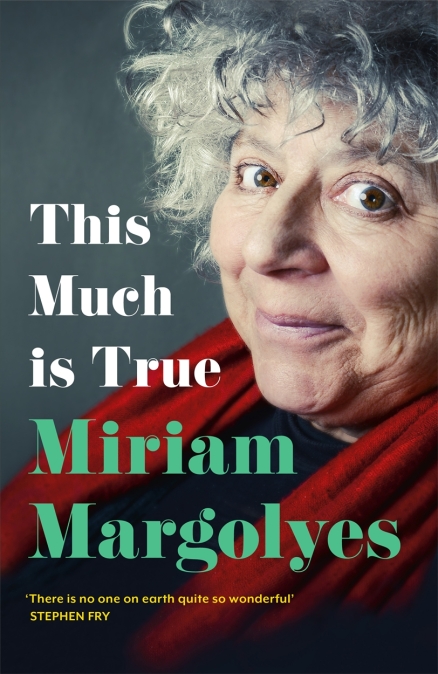 I even had a Jewish penfriend, through the Jewish Chronicle’s Children’s Page. We corresponded for some years. She lived in South Wales, in a little town called Tonypandy. There was once a flourishing Jewish community in South Wales.

Merthyr Tydfil has one of the loveliest synagogues in Britain, now disused, but do visit if you can; sheep graze nearby high up, overlooking the town. Whenever I can, I visit synagogues; as religion dwindles and congregations age, the synagogues close.

I want to keep alive the past and support parish churches in the same way. Religion isn’t important to me, but I want to acknowledge the people who took on the challenge of continuing their heritage in a strange land.

When I started at Oxford High School, Mummy went to see Miss Stack and announced: ‘We have our own religion and I don’t want Miriam to attend lessons about the New Testament.’ Now I regret that I’m ignorant of Book Two. I could have read it for myself – I never did.

During assembly, which was Christian where hymns were sung, or during choir practice, the few atheists and Jews at the school used to go to another classroom. We read poems, which the teachers thought was a punishment, but actually it was a pleasure. We were always very aware of being Jewish, and I never let anyone forget it. That’s still true.

Straight away, without a second’s pause, she said, ‘Right, I’m going to the headmistress.’

She always confronted things head on. She arrived at the school and marched right up to the office. I don’t know what she said to Miss Stack.

It wasn’t the child’s fault, after all, she’d just heard it from her parents, but she never said anything like that again.

This Much Is True by Miriam Margolyes is published by John Murray Press, priced £20. Available now